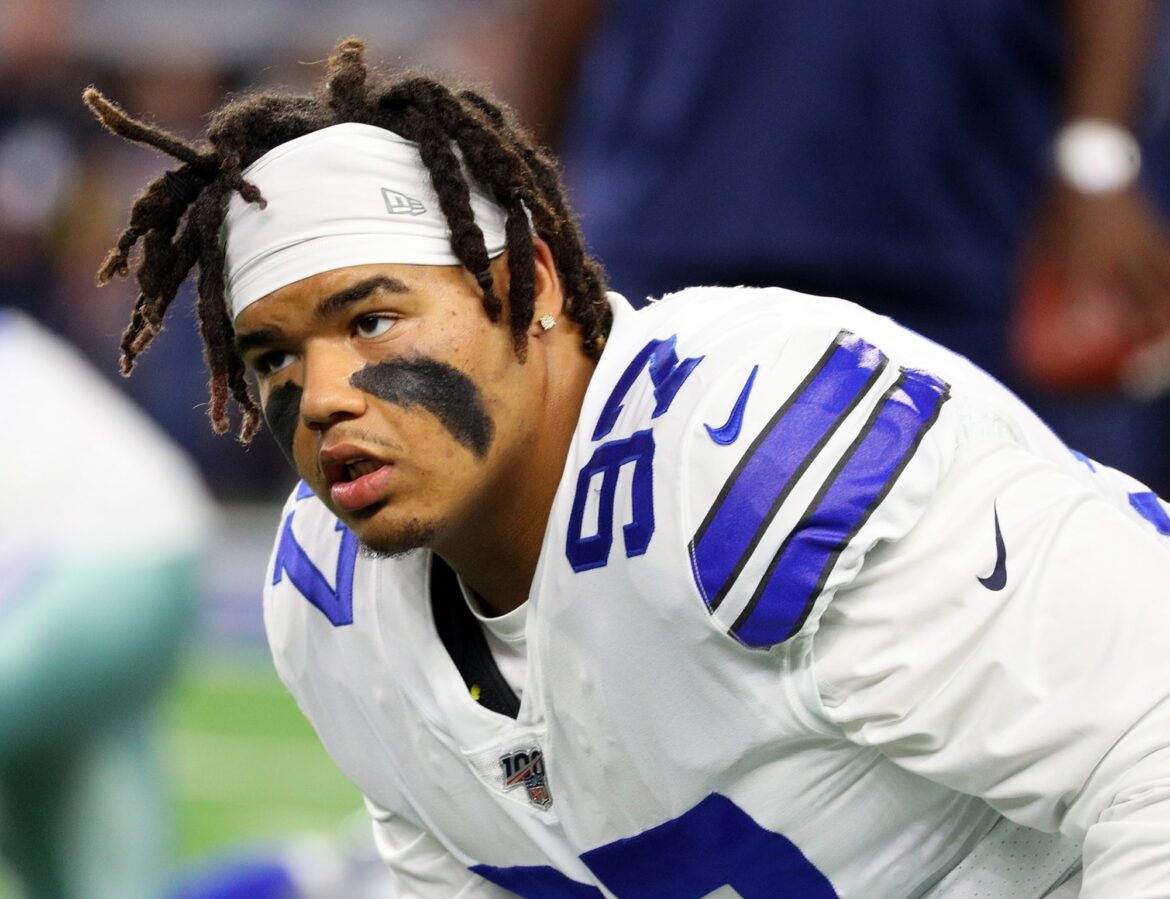 The Dallas Cowboys had an eventful Thanksgiving Day game against the Las Vegas Raiders. Days removed from the 36-33 loss, a player on the Cowboys’ defense was handed a punishment by the NFL. And no, it was not for the involvement in that fight following a second-half punt.

Dallas defensive lineman Trysten Hill was suspended two games without pay by the league for “violations of unnecessary roughness and unsportsmanlike conduct rules” following a postgame altercation with Raiders offensive guard John Simpson. As you can see in the video below, courtesy of The Athletic’s Jon Machota, Hill approached Simpson and threw a punch at him once the game was over and the score was final.

Cowboys DT Trysten Hill has been suspended two games by the NFL for this altercation after last week’s game against the Raiders https://t.co/hjVvHsi1ku

Here is the letter and reasoning Hill received for his suspension from NFL vice president of football operations John Runyan, via NFL.com:

“After the Las Vegas Raiders-Dallas Cowboys game on November 25, you engaged in conduct that this office considers unnecessary roughness and displays a lack of sportsmanship. Specifically, as both teams were shaking hands, you waited more than 50 seconds for your opponent at the 50-yard line. When you located him, you then walked toward him in the opposite direction of your locker room. You both engaged in a verbal chest-to-chest confrontation which you escalated by throwing an open hand punch to his facemask, forcible enough to cause your opponent’s helmet to come off.”

With the suspension, Hill is set to miss the team’s game on Thursday against the New Orleans Saints and their Week 14 meeting against the Washington Football Team. However, a source told ESPN’s Todd Archer that Hill plans on appealing the suspension.