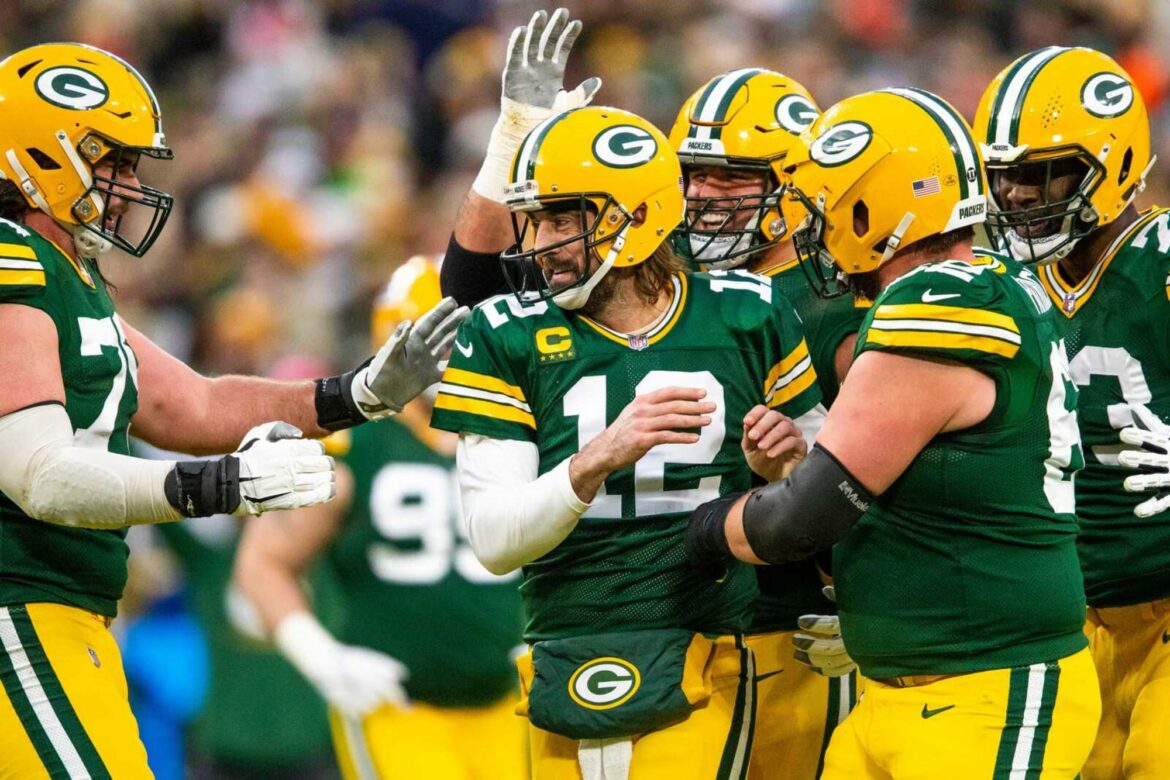 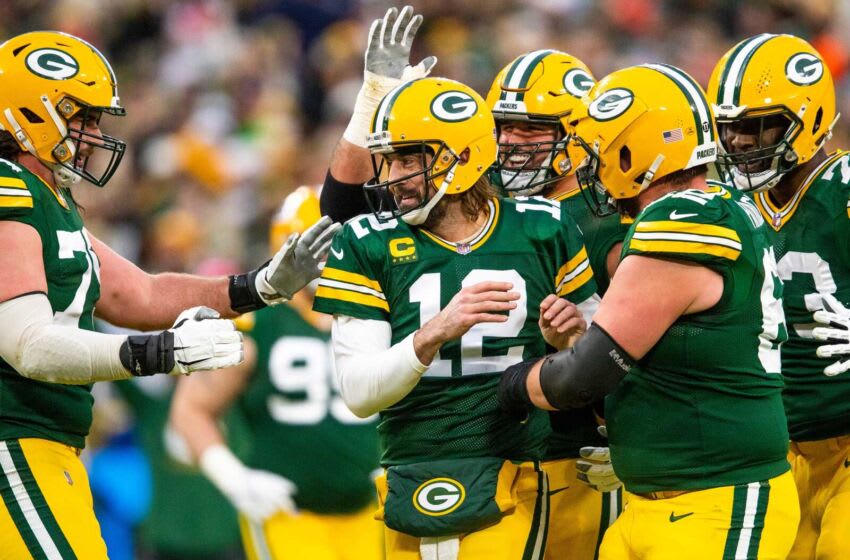 Among the worst takes in Cris Collinsworth’s broadcasting career, this one about Green Bay Packers quarterback Aaron Rodgers has to be near the top.

A video clip of one of the worst takes in Cris Collinsworth’s broadcasting career has resurfaced involving Aaron Rodgers and the Green Bay Packers.

While so much has changed since Rodgers was serving as Brett Favre’s backup in his first three years out of Cal, Collinsworth sure had a doozy ripping him and Green Bay when he has to be inserted in losing effort of a game vs. the Dallas Cowboys. Here is what Collinsworth had to say many, many years ago. One would think he would have loved to have taken this comment back.

“They aren’t going to win a lot of games with Aaron Rodgers playing quarterback unless things change drastically.”

Packers: Cris Collinsworth could not have been more wrong about Aaron Rodgers

As Collinsworth prepares to call Super Bowl 56 next Sunday between the hometown Los Angeles Rams and his former team in the Cincinnati Bengals, Rodgers will have won his fourth NFL MVP by then. While he has only been to one Super Bowl in his illustrious career, Rodgers has hoisted precisely one more Lombardi Trophy than has the former speedster Cincinnati wide receiver.

In the years since, Rodgers has become one of the most polarizing players in the sport. He has won a ton of games during the regular season, but he has had a miserable time in the postseason, especially in conference championship settings. As for Collinsworth, he has ascended to the lead analyst for NBC and has gotten to work alongside Al Michaels for years on Sunday Night Football.