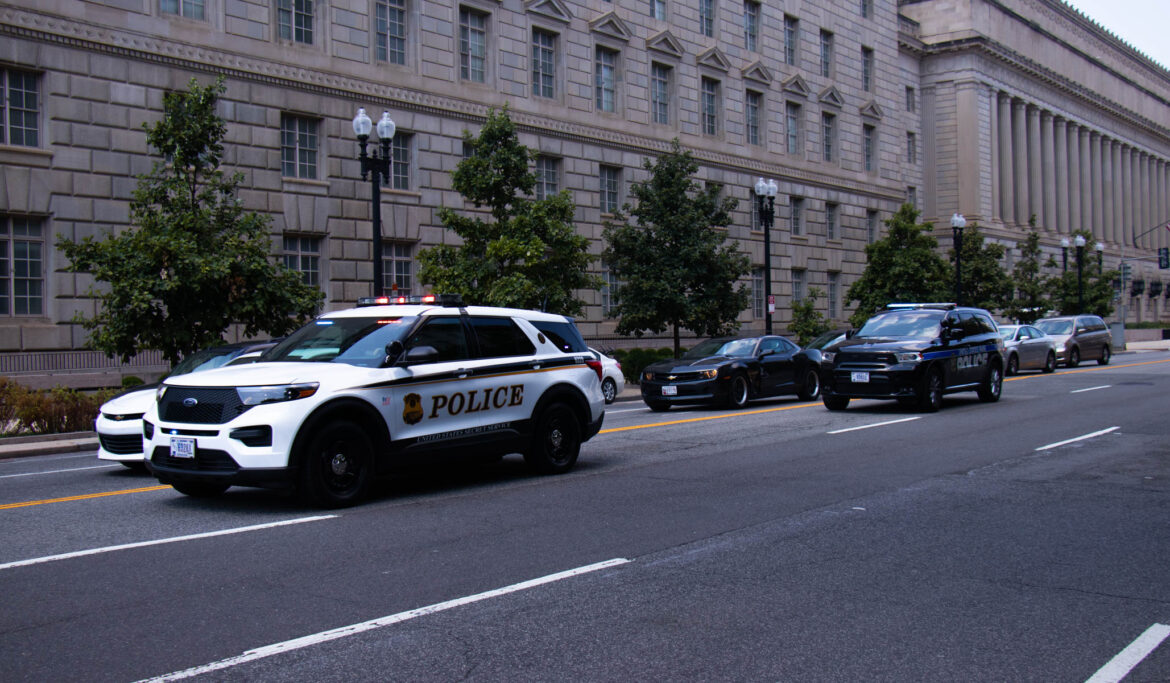 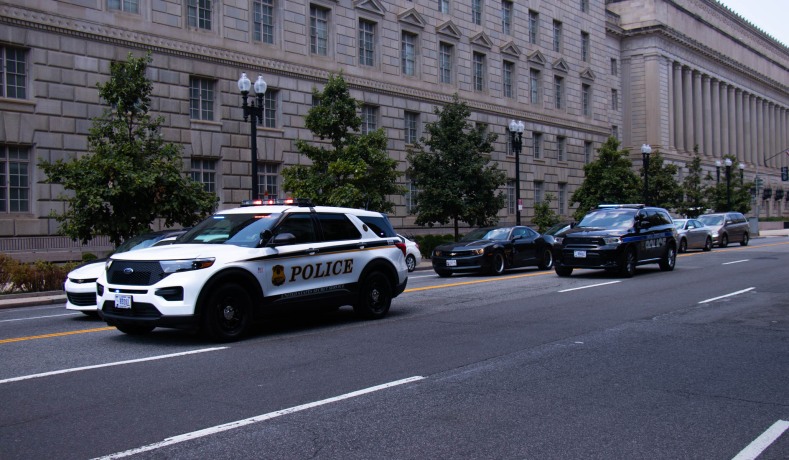 Washington, D.C.’s murder rate reached a 16-year high on Monday after the district recorded its 199th homicide of the year, according to a new report by DCist.

At a press conference on Tuesday, D.C. mayor Muriel Bowser said she is “very concerned about the increased number of people who have lost their lives senselessly.”

“We’re literally throwing every resource we have available at it,” she said.

Bowser said the city has implemented “violence-interrupter initiatives” and has increased police presence in neighborhoods with an “acute uptick of violence. According to DCist, most of the homicides in the district happened east of the Anacostia River. The majority of the victims were black.

The increase in murders in D.C. follows a nationwide trend: the FBI’s Uniform Crime Report that was released in September showed that homicides spiked nearly 30 percent across the country from 2019 to 2020. The rise in crime coincides with calls from many liberals to defund the police in several cities.