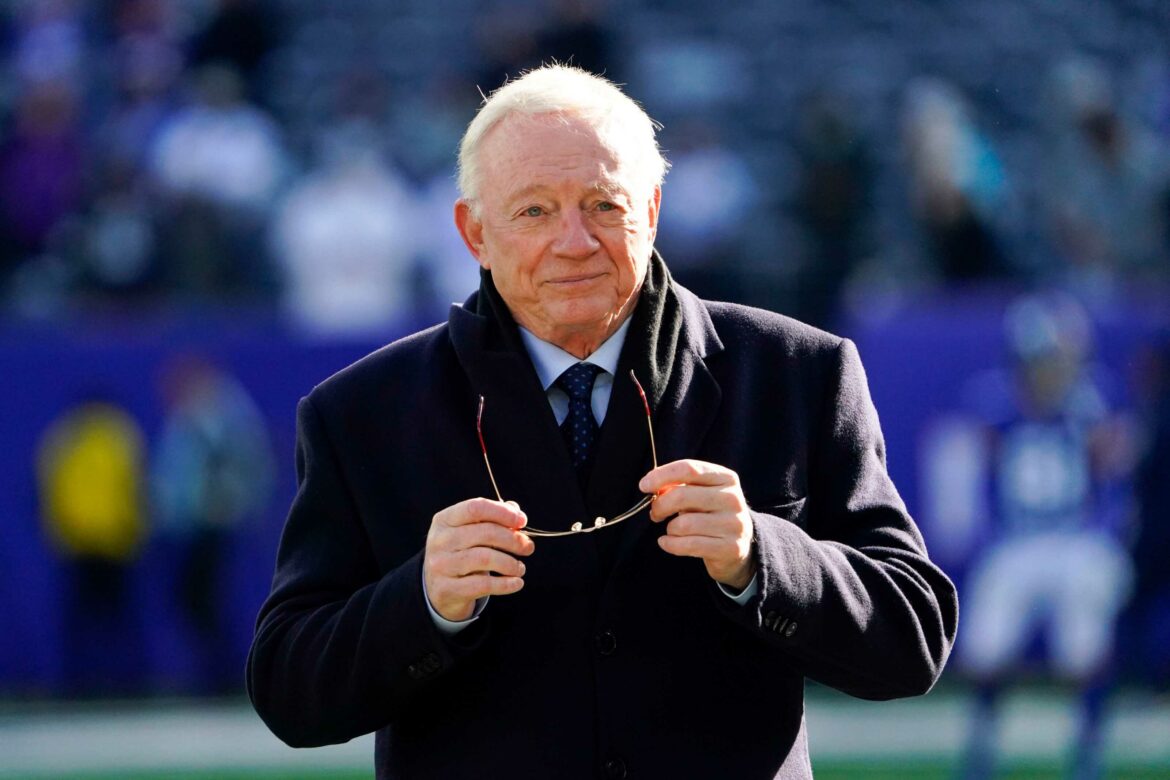 The Dallas Cowboys are among the most valuable professional sports franchise’s in the world. They are known as “America’s Team” for a reason, as their fanbase spans across the entire nation. But what if another NFL team were to reside in Dallas.

On Thursday, the NFL on CBS Twitter account asked which city was the most deserving of an expansion team. Eric Johnson, mayor of Dallas, pleaded his case as to why the city needs a second NFL team.

Johnson says that the he feels Dallas would be able to sustain two NFL teams better than New York (Giants and Jets) and Los Angeles (Rams and Chargers). The mayor continued, mentioning his idea of an AFC team being located in Southern Dallas so that in the future, there could be a potential Dallas vs. Dallas Super Bowl.

But then, Johnson asks a question of his own to followers — would they want the Chargers or Jaguars to move to Southern Dallas?

There were some critics to the idea of Dallas getting a second franchise due to the presence of Cowboys owner Jerry Jones. Johnson responded to them in a series of tweets.

The Cowboys entered the NFL in 1960 as an expansion team. 29 years later, the franchise was purchased by Jones, and it became a professional sports juggernaut in terms of value. Since Jones took over, the Cowboys won three Super Bowl titles, but have not won one since 1995.

So Cowboys fans, what do you think about Johnson’s proposal of adding another NFL franchise to the city of Dallas?