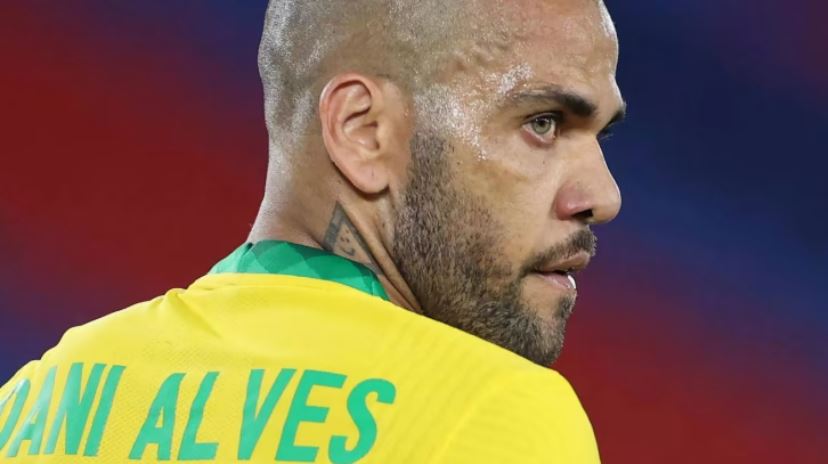 Brazil legend Dani Alves is dreaming of winning the FIFA World Cup™ for the first time in Qatar to leave a legacy in the twilight of his career. Alves turned 39 on Friday but the veteran Barcelona full-back is still going strong at the highest level.

The veteran has won an incredible haul of medals during his illustrious club career, while he helped his country win the Copa America twice and captained Brazil to Olympic glory in Tokyo last year. It is 20 years since A Seleção last won the World Cup and Alves missed the 2018 tournament in Russia due to injury.

The Barcelona great says he has given plenty of thought to what might happen if he lifts the World Cup and hopes to realise that ambition this year.

He told Marca: “This is a question I have been asking myself since I started playing. After I win, what happens?

This is the most important title I’m going to win. “Is winning the World Cup a dream? Of course it is, but it is the same for all the teams that participate and for everyone who strives to be better every day.” Brazil have been drawn in Group G with Serbia, Switzerland and Cameroon in Qatar.