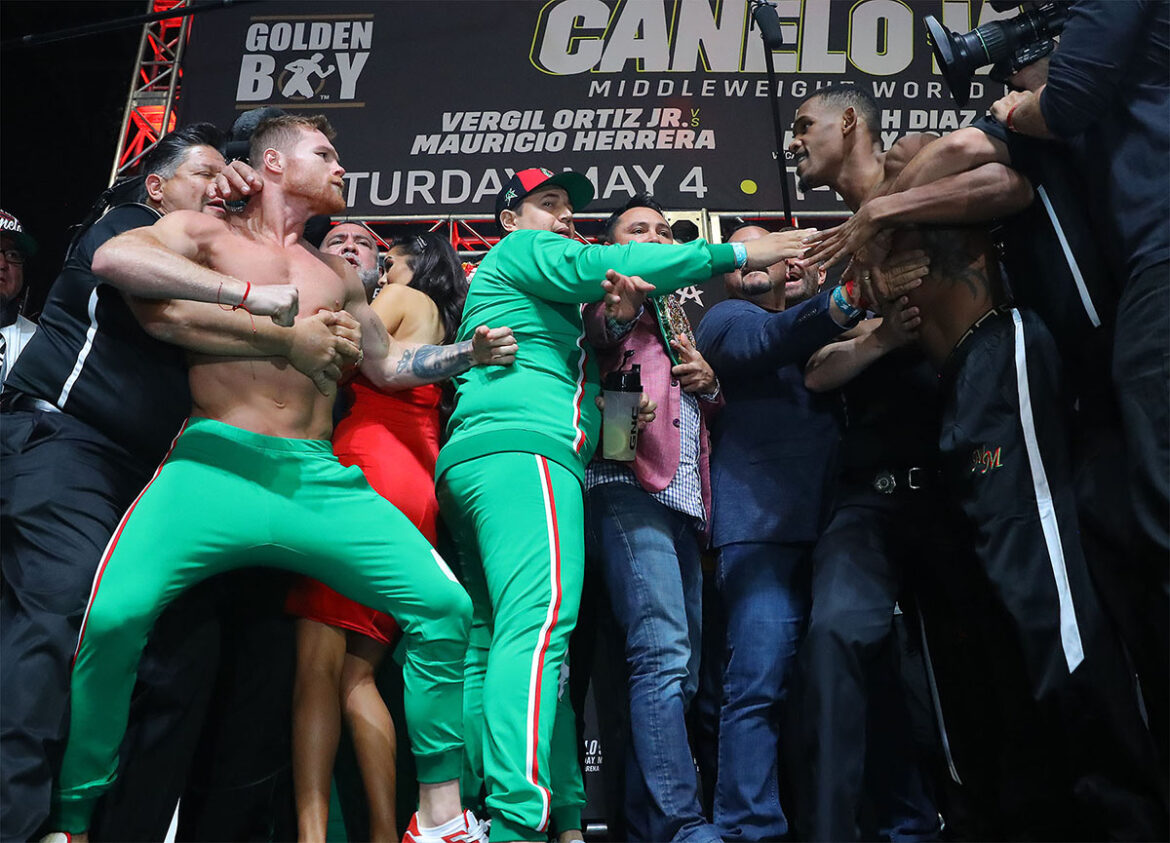 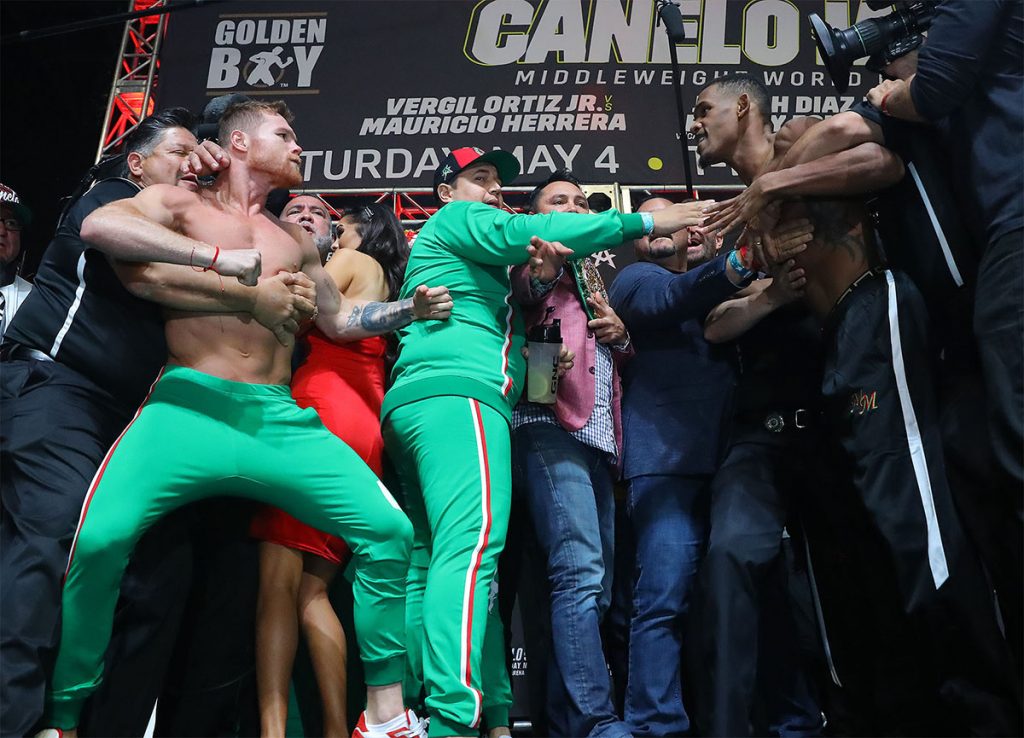 Daniel Jacobs always believed he was placed at an unfair disadvantage. Yet, in order to get the fight he always wanted, Brooklyn’s Jacobs maintains that he had no choice.

Heading into his showdown against Canelo Alvarez in May of 2019, Jacobs was confident in his ability to hand the Mexican star only the second defeat of his career. In the process, Jacobs looked forward to stripping him of his WBA and WBC middleweight crowns.

Although Jacobs managed to make the 160 pound weight limit, he refused to acquiesce to the demands of team Alvarez and their weight stipulations. Originally, Jacobs signed off on a ten-pound weight rehydration clause. But, despite initially agreeing, Jacobs came in at 173.6 pounds the night of the fight. Due to Jacobs’ failure to make the weight, he was fined roughly $250,000 per pound he was over the 170 pound mark. Meaning, Jacobs was forced to hand team Alvarez $1 million in fines.

Though Jacobs came in as the larger man, he would go on to lose a competitive decision against Alvarez on the night. Since losing his IBF world title, Jacobs has decided against squeezing down to 160 pounds and instead, moved eight pounds north to the super middleweight division.

So far so good for the former titlist, as he’s picked up back-to-back victories since making the move. Currently, Jacobs’ new division has a familiar face at the top as Alvarez has snagged every 168 pound world title. With Jacobs gunning for his second championship reign, he believes that if a rematch against Alvarez were to take place, things would be much different this time around.

“Canelo is one of the best fighters of our generation,” said Jacobs to a group of reporters. “For me, being at a different weight class, being 100% healthy. I would have the physical advantage simply because I wouldn’t be drained of weight. I had to go through a lot making 160 pounds so that’s why I moved up.”

As badly as Jacobs would love to get a bit of retribution, a rematch with Alvarez is the furthest thing from his mind. This coming Saturday night, at Alexandra Palace in the United Kingdom, Jacobs will attempt to pick up his third consecutive victory when he takes on John Ryder.

Having been out of the ring since a controversial split decision win over journeymen Gabriel Rosado in November of 2020, Jacobs is anxious to re-establish himself as an elite fighter.

“My main goal is Saturday night, getting the cobwebs out, showing the fans that the miracle man is back, and moving forward from that point on.”