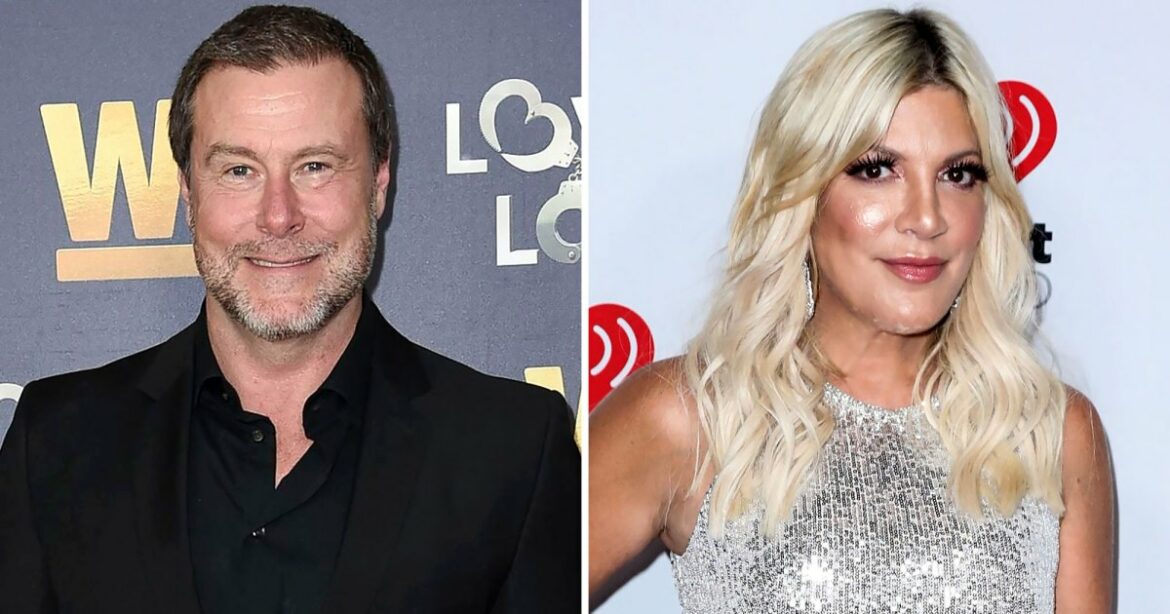 Not here for it. Dean McDermott is tired of speculation that he and his wife, Tori Spelling, are headed for divorce after 15 years of marriage.

“I don’t reply, you know, anymore,” the Canada native, 54, said during the Wednesday, September 15, episode of the “Feminine Warrior” podcast. “It’s just like, ‘OK, if that’s what you want to think, then think it.’”

Earlier this year, the Beverly Hills, 90210 alum, 48, sparked rumors that she and her husband had split after she was photographed without her wedding ring. According to McDermott, though, there was no drama — she had just forgotten to put it back on after taking it off to wash her hands. 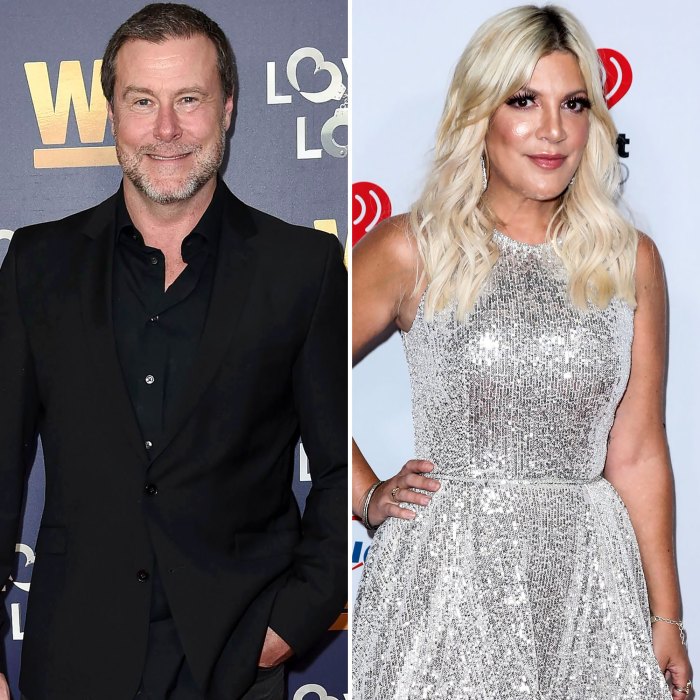 “It’s just weird that people need to know,” he continued during the podcast. “‘What’s going on with Tori and Dean? She’s not wearing her ring.’ Why do you need to know that? How is that going to affect your day?”

The actor was recently spotted without his ring too, but he said it was also a simple oversight. “I had a silicone utility ring that I took off when I was playing golf, and I put it in my pocket,” he explained. “And when I take my glove out, it fell out on the golf course. So, I lost my utility ring and then somebody saw that. ‘He doesn’t have his ring.’ So, now, everybody’s in a titter, so I’m like, ‘Forget it, I’m not going to replace it. Just let them think it.’”

The couple were photographed together for the first time in months on Labor Day when they attended the Malibu Chili Cook-Off with their five children: Liam, 14, Stella, 13, Hattie, 9, Finn, 9, and Beau, 4.

During an interview with Jeff Lewis earlier this month, Spelling said that the family had a good time at the event. “We’ve been going to the Malibu Chill Cook-Off since Liam was 1 year old,” she explained. “He’s 14. So it’s a tradition. The family does it together every year.”

On a different episode of Jeff Lewis Live, however, the True Tori alum raised eyebrows when she said that she and her spouse had been sleeping in separate beds.

“Right now, my kids and dogs sleep in my bed,” she admitted in June, adding that McDermott, 54, was sleeping “in a room” at their house after returning from filming. “Since he left — this is not good, you guys — but since he left [and] he was gone for six months filming in another country, they all stayed with me. So, I currently still have four in the bedroom with me who have yet to go back to their rooms, yes.”

Last month, the BH90210 veteran told Us Weekly that she was “encouraging” her kids to start sleeping in their own rooms again. “I think that’ll be helpful with school hours,” the Messyness host explained. “We could still do sleepovers and hang out on the weekends.”