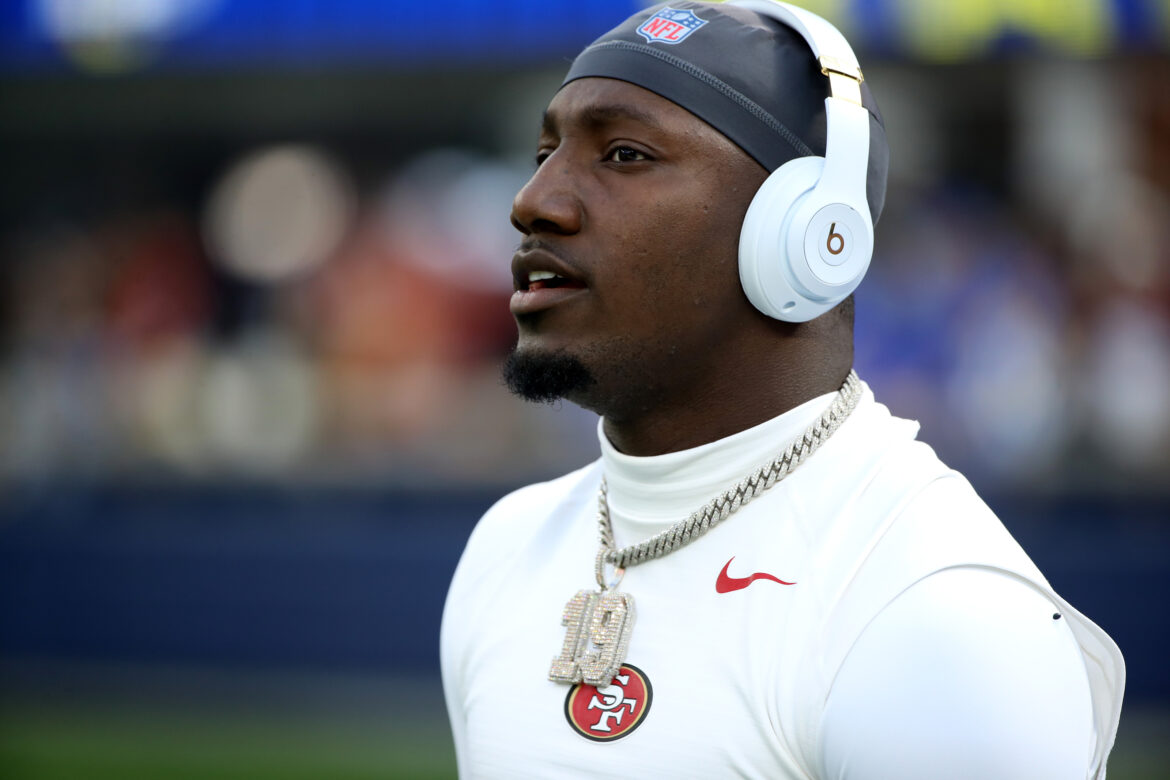 NFL voluntary workouts have begun across the league, and there was a report from ESPN’s Adam Schefter that named three wide receivers who would not be participating unless they get new contracts. One of those wideouts was Deebo Samuel of the San Francisco 49ers.

During an appearance on NFL Live on ESPN, Schefter says that the 49ers are ready to give Samuel a new contract.

You can listen to Schefter’s comments in the tweet below:

Samuel is entering the final year of his rookie contract, where he would then hit free agency at the end of the upcoming season.

Wide receivers, much like quarterbacks, have gotten paid this offseason.

The other wide receivers that are holding out of voluntary workouts looking for a new deal are A.J. Brown of the Tennessee Titans and Terry McLaurin of the Washington Commanders.

Until then, we will keep you posted when new updates are provided.