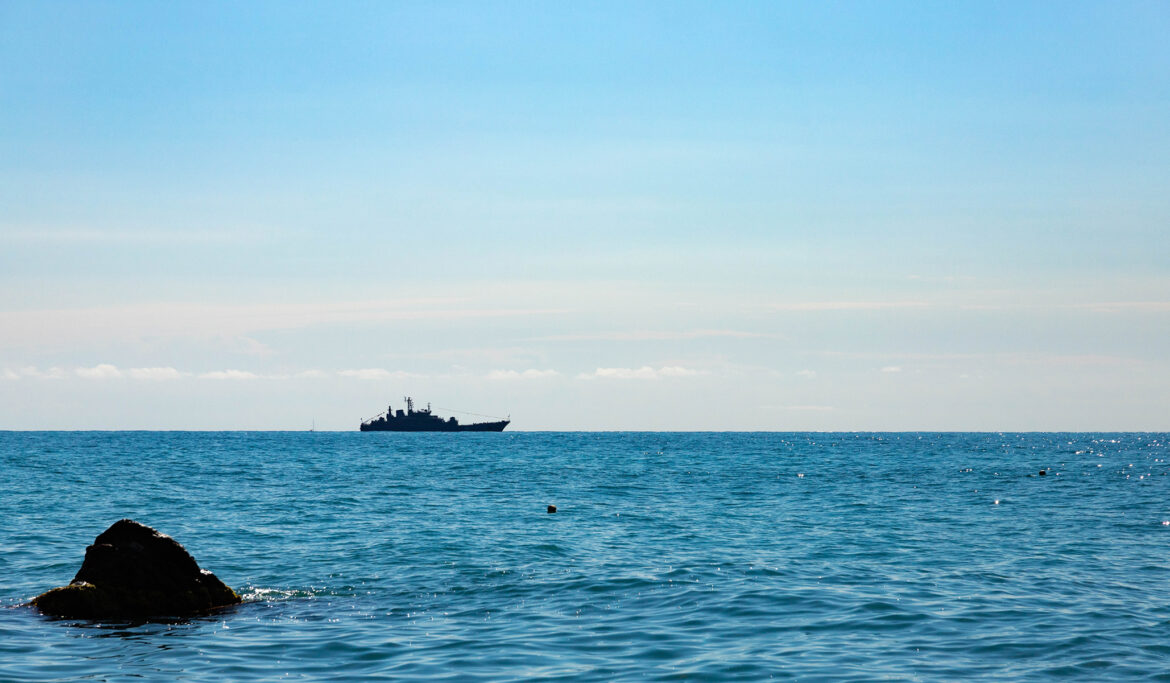 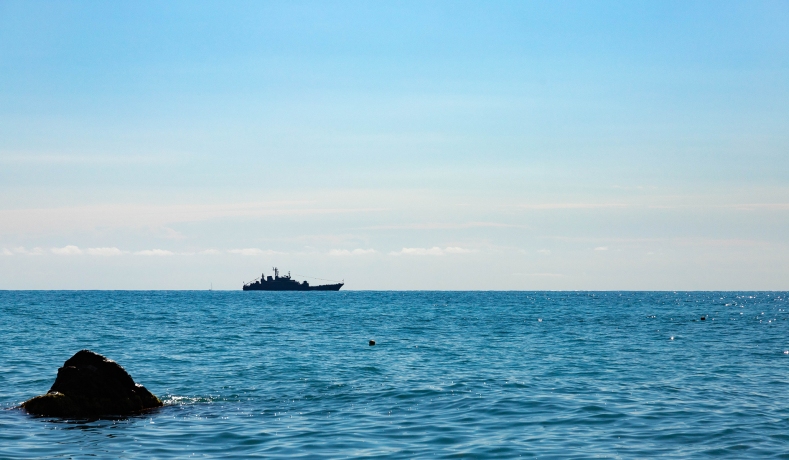 According to Ukrainian president Volodymyr Zelensky, the first full day of fighting between his country and Russia after the latter’s invasion of the former claimed the lives of 137 Ukrainian lives.

Among them were the 13 border guards stationed on the Black Sea’s Snake Island, a small, rocky piece of land off the Ukrainian coast that Zelensky visited last August. “This island, like the rest of our territory, is Ukrainian land, and we will defend it with all our might,” declared Zelensky at the time.

On Thursday, Zelensky’s promise came to pass when Russian Navy ships approached the island, demanding that the Ukrainians surrender. “I am a Russian warship, I ask you to lay down your arms and surrender to avoid bloodshed and unnecessary deaths. Otherwise, you will be bombed,” came the communique from the Russians.

“This is it,” observed one of the Ukrainians, who asked his comrades if he should do what he was about to to do.

Russian Warship: “I suggest you lay down your arms and surrender, otherwise you’ll be hit.”

All 13 servicemen on Snake Island were killed.

I pray for this level of courage. 🙏 pic.twitter.com/EwKsfJU7cf

“All border guards died heroically but did not give up. They will be awarded the title of Hero of Ukraine posthumously,” said Zelensky of the skirmish, referring to the highest Ukrainian military honor.

The defense of Snake Island, and the country more generally, would seem to suggest the Ukrainians are mounting a fierce resistance.

Ukraine is claiming to have inflicted 800 casualties, as well as to have destroyed 30 tanks, 7 planes, and 6 helicopters during the first day of fighting. Zelensky’s government has distributed guns to civilians and professed to have adopted a strategy of inflicting “maximum losses” on the invading Russians.