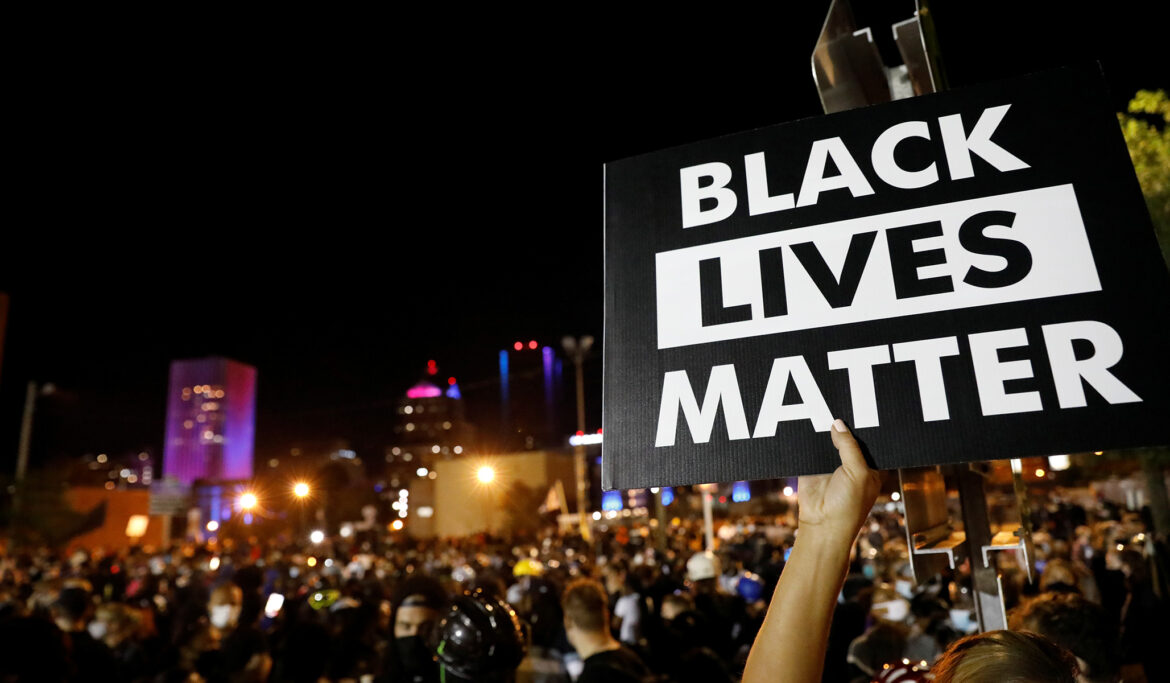 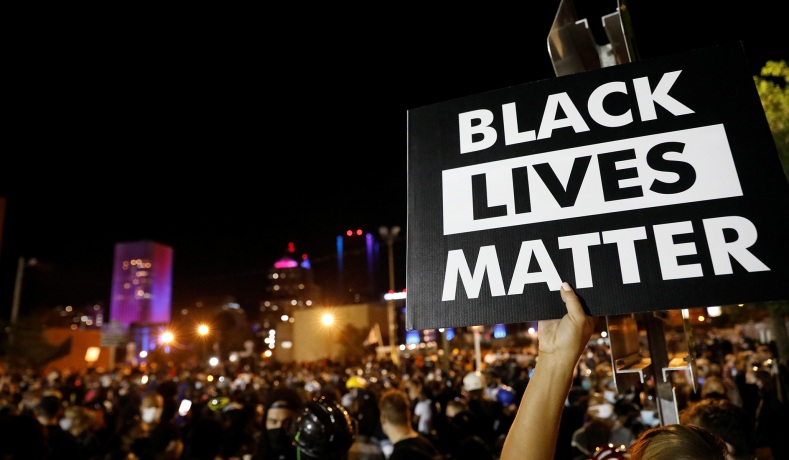 Democratic groups helped facilitate the funneling of money to the Black Lives Matter–affiliated bail fund that secured the release of a Louisville activist recently charged with the attempted murder of a local mayoral candidate.

The Black Lives Matter Louisville chapter presented the local clerk’s office on Wednesday with the $100,000 bail set by a judge to discharge detained shooting suspect Quintez Brown from jail after he allegedly tried to assassinate Democratic mayoral contender Craig Greenberg. The group collected the cash from the Louisville Community Bail Fund, which has the backing of Democratic fundraising giant ActBlue, a far-left political action committee that has propped up the “Squad,” and a progressive nonprofit connected to George Soros, the Washington Free Beacon discovered.

ActBlue housed a donation pipeline for the bail fund, by which contributions were routed through the Tides Center, which is heavily subsidized by Soros. The organization gave nearly $740,000 to the bail fund in 2020, tax filings obtained by the Free Beacon indicate. In addition, Justice Democrats, a PAC that has helped sponsor Democratic representatives Alexandria Ocasio-Cortez and Ilhan Omar, also uses Act Blue to direct donations to 16 bail funds including Louisville’s BLM counterpart.

Brown, 21, was arrested and charged with attempted murder and four counts of wanton endangerment after he allegedly opened fire with a handgun inside Greenberg’s office in Butchertown on Monday, grazing his sweater with a bullet.

Over two years ago, Brown had advocated for gun control in his writing and railed against a pending concealed-carry measure in the Kentucky senate, accusing legislators of capitulating to the National Rifle Association, in a column for the Courier Journal. Greenberg has been vocal about his tough-on-crime platform, calling for an increased police presence in the city.

The bail fund that sprung Brown was co-founded by Chanelle Helm, a leader of Black Lives Matter Louisville, the Free Beacon noted. It has spent over $2 million worth of donations to free people from Louisville’s jail, Wave3 reported.

One such criminal the fund let back onto the street was a 26-year-old man accused of raping and beating his victim, who told Wave3 that the injuries were so severe that she spent days in the hospital. LCBF paid $25,000 cash bond for the alleged perpetrator despite multiple court motions noting that he had a history of violating parole, is a flight risk, and is a “risk to the victim if released.”

Criminal-justice reformers in cities nationwide have received loud criticism for lax bail practices that have in many cases released repeat offenders with violent criminal histories back into communities.

After the incident, Republican Louisville Metro councilman Anthony Piagentini blasted policies that allowed Brown to be let out so soon, saying that officials should have set a steeper bail.

“Attempted murder on Monday, go home on Wednesday,” Piagentini said on Twitter on Wednesday. “This case is highlighting everything wrong with our criminal justice system in Louisville.”