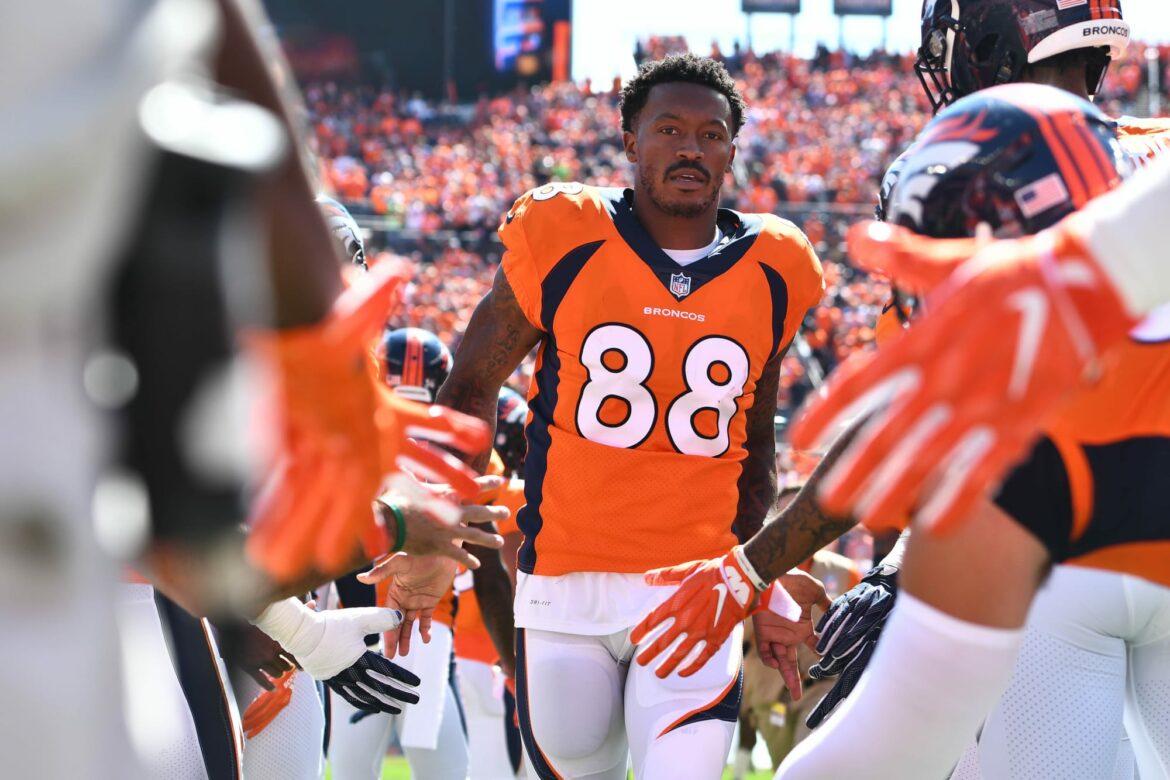 The shocking death of former NFL wide receiver Demaryius Thomas may have been linked to an ongoing medical issue.

The rumors were circling for hours on social media before it was confirmed — former NFL wide receiver Demaryius Thomas passed away at his home Thursday, at the age of 33. With rumors circulating for so long before any solid information about the circumstances, or even confirmation, of his death there was sense of dread about what the cause could have been.

Friday morning, the Associated Press reported that Thomas’ family believe it may have been linked to an ongoing medical issue that had been causing seizures.

Demaryius Thomas had been suffering regular seizures, according to his family

According to the Associated Press, “The family of Demaryius Thomas believes he died from a seizure. The former Broncos wide receiver ‘had been suffering from seizures for over a year,’ LaTonya Bonseigneur, Thomas’ cousin, said Friday.”

That idea was supported by a statement from Officer Tim Lupo, public information officer for the police department in Roswell, Georgia, where Thomas lived.

“Preliminary information is that his death stems from a medical issue, and our investigators currently have no reason to believe otherwise,” Lupo said.

Thomas was a great NFL receiver and beloved teammate who spent nine years with the Denver Broncos, who drafted him from Georgia Tech. He made four Pro Bowls and was a key member of the 2016 team that won the Super Bowl. Messages of mourning poured in from fans and teammates last night once the news of his passing was confirmed.

Thomas also penned a remarkable piece for The Players Tribune in 2015 about his upbringing and struggles with addiction and incarceration in his family.