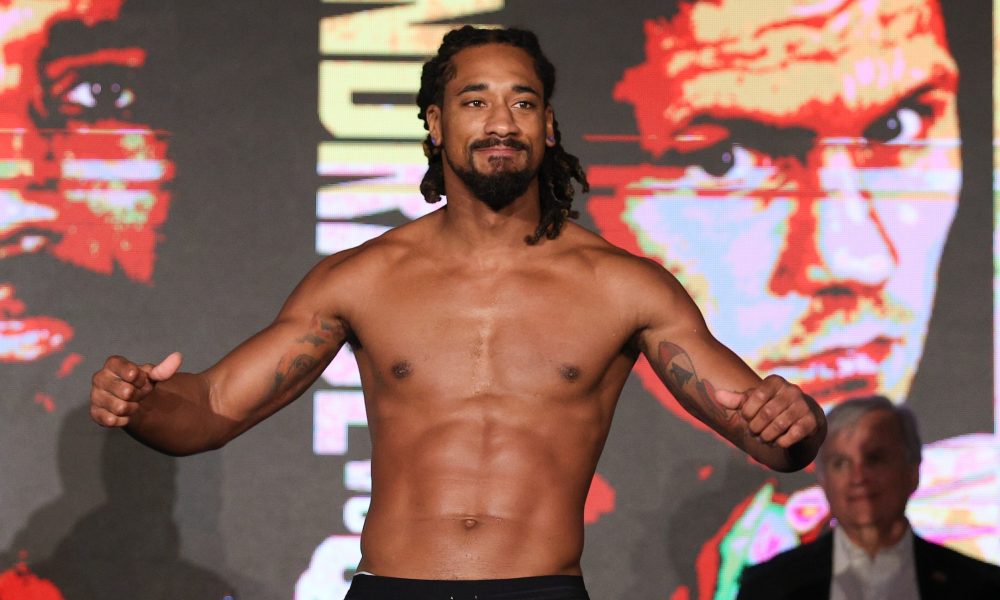 There are a handful of fighters that Demetrius Andrade would love to get his hands on.

The current WBO middleweight titlist has climbed to the summit of every rooftop imaginable and screamed the names Jermall Charlo and Canelo Alvarez. While showdowns against both men have failed to materialize, Andrade is now turning his attention to another fighter he’s been longing to lure into the ring.

Golovkin, 39, has mostly turned a blind eye to Andrade and his brazen callouts. Presently, the current IBF middleweight belt holder is placing his attention elsewhere. First, the future Hall of Famer is anxious to truncate the title reign WBA titlist, Ryota Murata. The two were originally scheduled to face off on December 29th in 2021, in Murata’s homeland of Japan.

But, due to the unrelenting COVID-19 variant, which forced Japan to implement new travel restrictions that prevented foreigners from entering, their contest was placed on ice. Although the pair haven’t officially agreed to a new date, Hearn recently revealed that he expects them to square off sometime in the Spring.

Even if Golovkin were to successfully rip away Murata’s world title, Andrade may still be left out in the cold. Just a few short weeks ago, Hearn extended a two-fight offer to Alvarez that would see the super middleweight titlist face off against WBA light heavyweight champion Dmitry Bivol, followed up by a third installment against Golovkin.

In the meanwhile, Andrade has his own business to attend to. Despite proudly defending his WBO crown successfully five times, Andrade is on the verge of dropping said title, as he pursues his third trinket in as many weight classes.

The Rhode Island native has now fixated his sights on undefeated British super middleweight contender, Zach Parker. The two are currently locked in intense negotiations. Should they strike a deal, their upcoming showdown would be for the vacant WBO super middleweight crown, placing the winner in the mandated position to face undisputed champion, Canelo Alvarez.