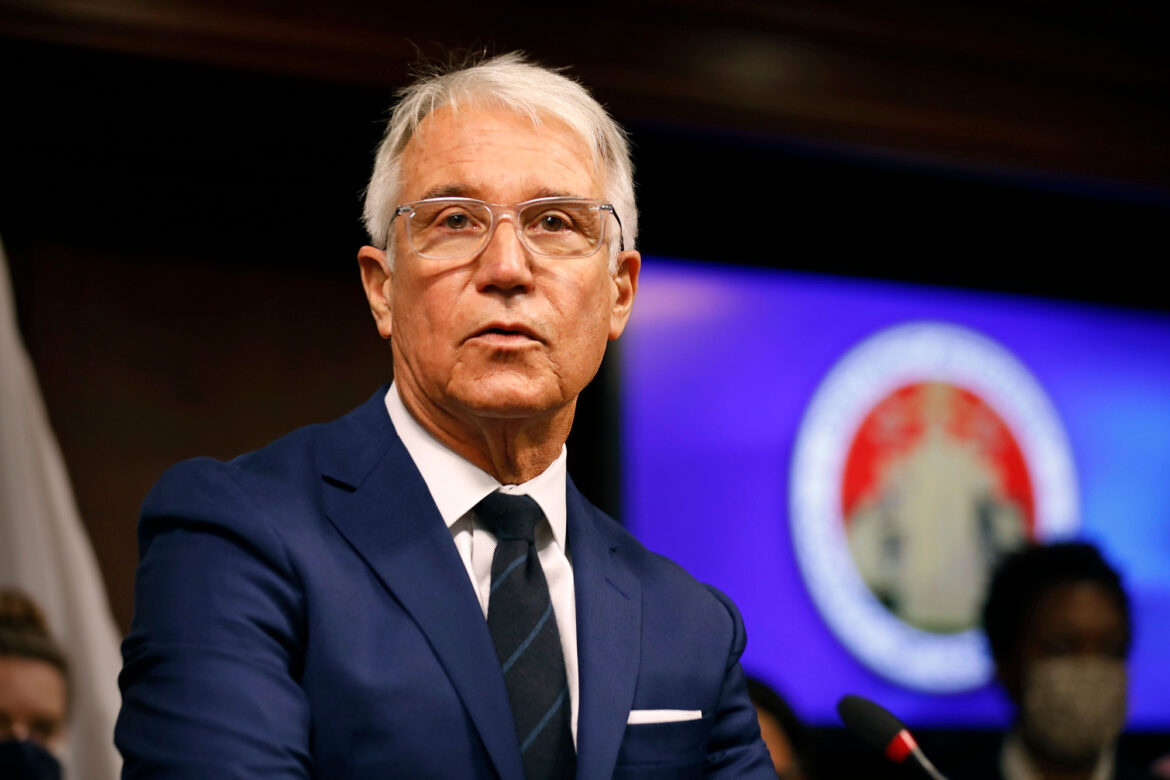 The Association of Deputy District Attorneys for Los Angeles County — a union representing some 800 prosecutors — announced Tuesday that an overwhelming majority of its membership voted in favor of recalling the embattled DA.

“This vote is by those who are intimately familiar with how Mr. Gascón’s policies actually play out on a day-to-day basis,” ADDA President Michele Hanisee said in a statement announcing the vote. “We believe the vote of our members will resonate with the voters of Los Angeles as they decide whether to recall Gascón from office and restore public safety as the priority of the District Attorney’s office.”

The union said 83 percent of its members participated in the vote, with more than 97 percent of those supporting the recall.

That announcement came the same day that Deputy District Attorney Jonathan Hatami announced the formation of a Political Action Committee to try to secure Gascón’s ouster.

Desiree Andrade, left, whose 20-year-old son was killed in 2018, speaks at a news conference with supporters of the effort to recall DA George Gascón.Getty Images

Critics have until July to collect enough signatures to put Gascón’s recall to a general vote. They must collect petition signatures from 566,857 registered voters, equivalent to 10 percent of the current total in the county.

An earlier attempt to recall Gascon failed in September when organizers abandoned the effort after collecting only about 200,000 signatures.

“George Gascón has basically said wrongdoers will not be held accountable for their actions,” Hatami said in a release announcing the PAC. “The result – crime is skyrocketing and the safety of every Angelino is at stake.”

Hatami said the PAC’s fundraising would pay for billboards, as well as digital, social, radio and television advertisements. 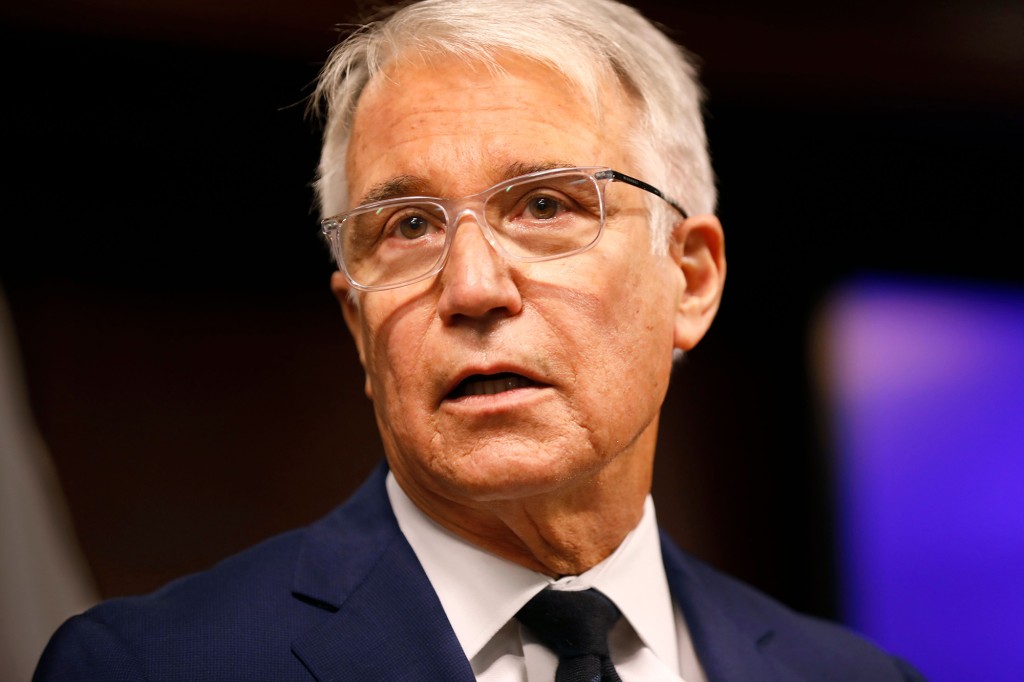 Gascón’s critics blame his policies, including an initial ban on allowing juveniles to be charged as adults and the elimination of cash bail for non-violent felonies, for a rise in crime in the county.

The embattled DA recently revised his policies on juvenile offenders.

Gascón’s office did not immediately respond to requests for comment.