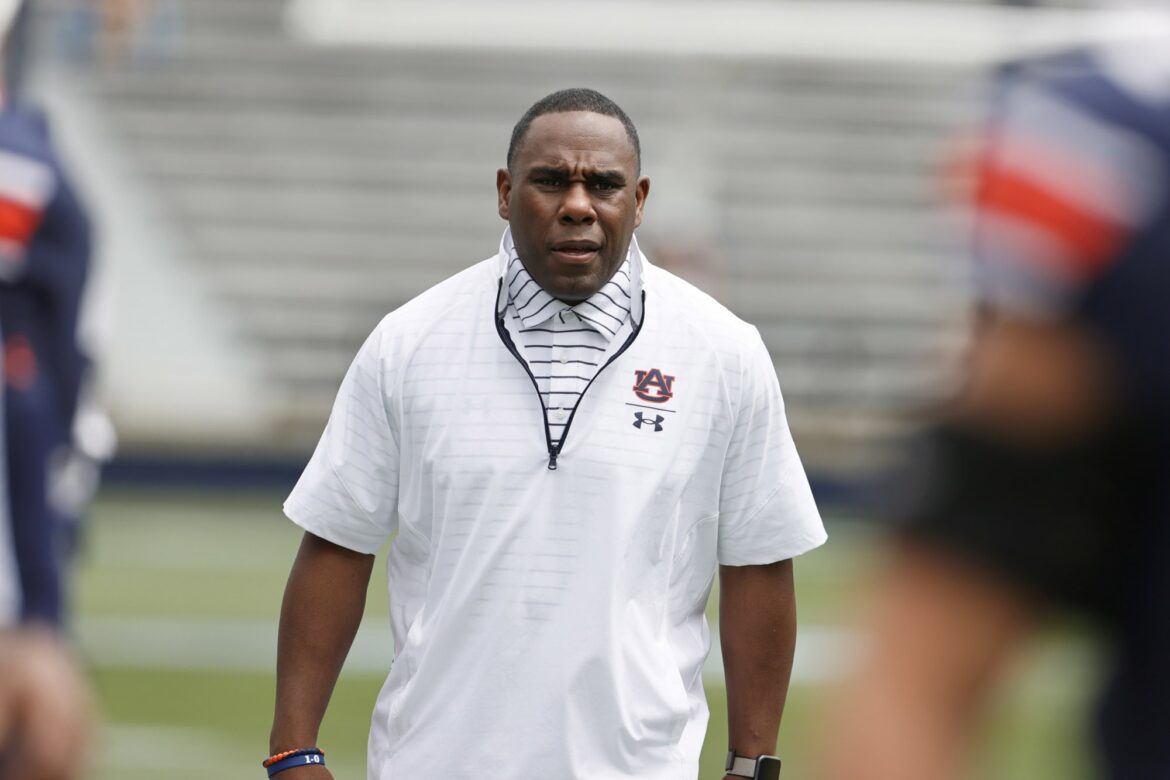 Derek Mason becomes the next defensive coordinator at Oklahoma State $400,000 poorer than if he would have just stayed at Auburn.

The former Vanderbilt head coach goes to a great situation in the Big 12. The Pokes were essentially one yard away from reaching the College Football Playoff for the first time in school history. They orchestrated a monumental comeback over the Notre Dame Fighting Irish in the Fiesta Bowl. By taking over for Jim Knowles, Mason will inherit so many great players in Stillwater.

As if the Auburn situation needed more gasoline to be poured all over this Bryan Harsin grease fire, how about a former defensive coordinator eating a cool $400,000 to walk away and never come back?

Derek Mason would rather lose $400,000 than coach another down for Auburn

With the ongoing investigation into Harsin’s personal life, Auburn University released a statement on Monday, saying they will not be influenced by social or the national media. If the dozens of people who didn’t want to watch the Pro Bowl either who should up to support Harsin at Toomer’s Corner on Sunday wasn’t embarrassing enough, just look at Mason’s bank account.

Ultimately, never let a soul tell you that you cannot put a price on happiness. Though most of us will never have the luxury of giving up $400,000 like Mason did, the gesture was appreciated. For now, Mason and the rest of Mike Gundy’s staff have a Big 12 to win. As for Harsin and the rest of the Auburn program, how is this team not going to finish in dead last in the SEC West this season?

Nobody has taken a pay cut in stride quite like Mason, not even Jim Harbaugh at his alma mater.