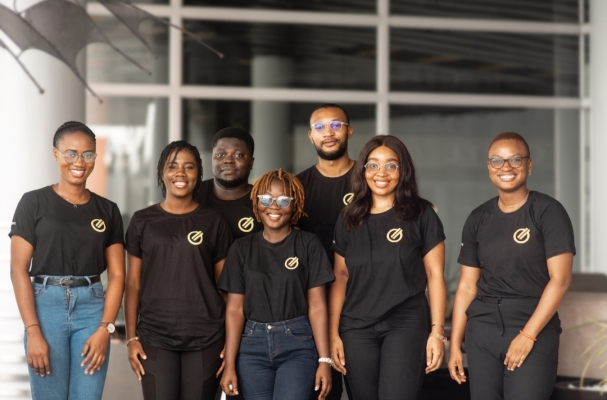 Earnipay, which has been in beta since September 2021 and only launched last month, plans to offer its on-demand salary solution to 200,000 employees by the end of 2022.

Most of Africa’s workforce is paid monthly but live paycheck to paycheck. Unlike more developed countries like the U.S., where weekly or bi-weekly salaries can take care of this lifestyle, low monthly wages — which is the norm in Africa — can’t. So what ends up happening is that income-earners takes salary advances or borrow money from payday lenders and loan sharks to offset their daily expenses and emergencies, eventually falling into a debt cycle.

A few individual businesses have sought to tackle this problem internally and allow employees to access their daily salaries as they work for it. Earnipay founder and CEO Nonso Onwuzulike tried this while running Reaval, a Ghana-based recycling business he started on the side in 2019.

His employees were waste collectors from the informal sector, with a history of collecting daily or weekly payments. On the other hand, Onwuzulike, who had worked most of his life in the formal sector — even holding the position of country manager of Bolt Ghana during this period — was accustomed to paying and receiving monthly salaries, which caused problems for his recycling business.

“There were adverse effects of that long wait time between pay cycles, especially for these people who didn’t earn a lot of income,” said the founder describing the salary situation at his former company. “They ended up not being productive because they had money issues and it led to attrition and retention problems for me because these were guys who are used to getting paid immediately, but I was paying them once a month, and it didn’t make sense to them.”

Onwuzulike developed a solution to make their payment flexible: weekly or bi-weekly. He then figured he could scale it to companies in the formal sector and there was data to back this decision. Per a survey carried out among a few income-earners who worked in the formal sector, about 80% of them preferred having flexible access to their salaries rather than the salary advance option popularly pioneered by banks. That’s how Earnipay came to be, with Busayo Oyetunji and Joshua Ajayi joining as COO and CTO, respectively.

Earnipay is building what is known globally as an earned wage access platform. But Onwuzulike describes the company as a financial wellness solution for employees, of which its first product is on-demand salary access.

The platform integrates with companies’ existing payroll or HRM systems to offer its services to employees, who can then track and withdraw their accrued salaries via the app.

Employees’ salaries are prorated daily and companies can set limits for the percentage of salaries employees can withdraw each month. For instance, if an employee earns ₦300,000 monthly, they can get ₦10,000 daily (for 30 days) or ₦15,000 (if the employer sets the system to count only workdays; 20 in this case).

The founder said that Earnipay makes these payments on behalf of the company, especially those whose cash flow may be affected should they finance the earned wage payments themselves. At the end of each month, these companies reimburse Earnipay. But for others who can afford to, Earnipay sets up a reconciliation account on top of employees’ salary accounts with scheduled automatic reimbursements. 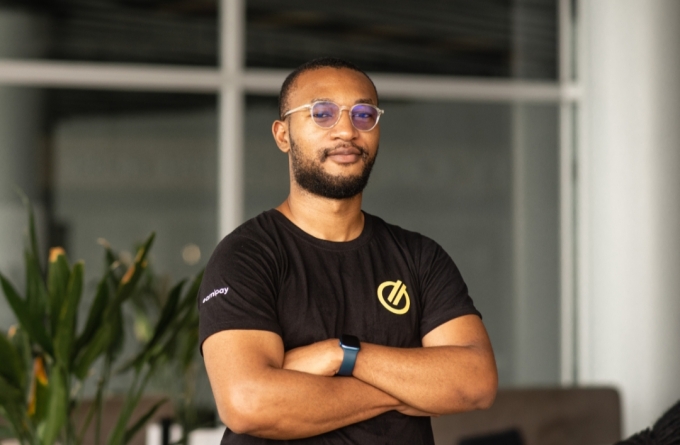 Since operating in beta, Earnipay has served over 20 businesses, outsourcing firms and HR solution providers in Nigeria. Some of its clients include Eden Life and Thrive Agric, whose “thousands of employees” have used the app to access their salary over 1,000 times, said the company.

“We are super bullish on the product that we were building. Our goal is financial wellness for all and we want to build products in line with that. We’ve taken the first step, which is affordable access,” said Onwuzulike, highlighting other products his company has in the pipeline.

“The second product that we’re building is financial education to provide people with financial literacy tools so they make better spending decisions. We will build products around that primarily just so that we’ll enable employers to make their employees happier, improve productivity, retain talent and solve the biggest problem in the workplace today that nobody is solving, which is employee money issues.”

Earnipay will use this seed funding to target large enterprises and shift its focus regionally. It might face competition from YC-backed South African startup FloatPays, which plans to expand across the continent.

That said, the experience of Earnipay’s investors in backing identical companies across emerging markets will be pivotal to the Nigerian fintech’s growth. XYZ Capital is an investor in Refyne, a two-year-old Indian earned wage access platform that recently raised $82 million in Series B. The San Francisco-based venture capital firm also backs Mexico-based Minu alongside Village Global.

For Canaan, this seems to be its first investment in an earned wage access platform, judging from its portfolio. Earnipay presents an opportunity for the Connecticut-based fund to participate in a promising fintech category witnessing an increase in uptake across emerging markets.

“We’ve seen earned wage access grow rapidly in many markets and believe it’s a natural fit in Africa,” said Brendan Dickinson, general partner at Canaan, in a statement. “Earnipay has quickly established itself with a product built specifically for the payroll behaviors of this region, and early employer uptake is very strong. Nonso has built one of the strongest teams that we’ve met on the entire continent, and we’re thrilled for the opportunity to partner with them.”