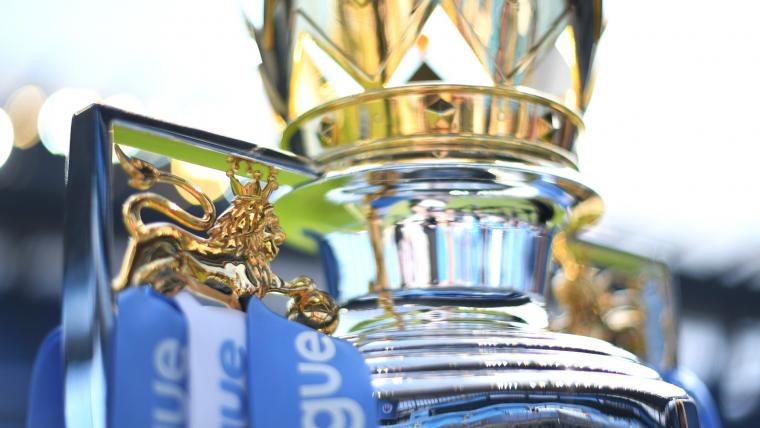 At the bottom of the table, Brentford (15th, 30 points) moved closer to safety after beating relegation-threatened Burnley (18th, 21 points), but Everton (17th, 22 points) are in real trouble and will be hoping for a turnaround against Wolves (8th, 43 points). Jesse Marsch’s Leeds United (16th, 23 points) face a must-win Sunday relegation battle against Norwich City (20th, 17 points).

Note that due to Daylight Savings Time in the United States, there will be some unfamiliar start times over the next couple of weeks, including some 4 p.m. ET and 4:15 p.m. ET midweek starts.

How to watch the Premier League in the USA

Premier League matches are broadcast in the USA across NBCUniversal networks (NBC, USA Network, Telemundo and Universo) and its Peacock streaming service. NBCSN was shut down beginning Jan. 1, 2022 and USA Network is the new TV home of the Premier League.

Premier League games on NBC and USA Network will be streamed on NBCSports.com and the NBC Sports app for authenticated cable, satellite and telco subscribers.

Televised matches can also be streamed live on fuboTV, which offers a free seven-day trial for new users.