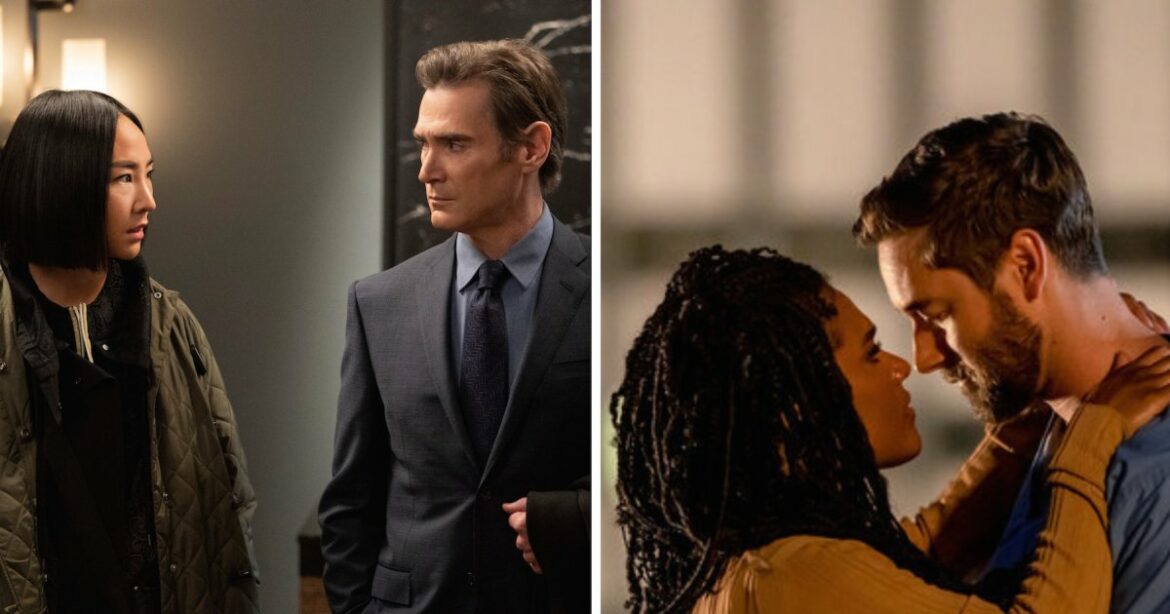 While there’s always a slew of new TV to look out for, the returning shows are just as highly anticipated.

The Morning Show, for example, will kick off its second season after being off the air for nearly two years. The first season, which starred Jennifer Aniston, Reese Witherspoon and Steve Carrell, dropped in November 2019 and ended with the leading women outing the misconduct happening at their network.

In season 2, UBA boss Cory (Billy Crudup) begs Alex to come back to work as the network struggles to keep ratings up. The sophomore season will also face coronavirus head-on, as it takes place before the virus hits the U.S. Additionally, there are many new cast members, including Greta Lee, Julianna Margulies, Ruairi O’Connor, Hasan Minhaj and Holland Taylor.

Many other fall shows will also be bringing in new cast members, including the One Chicago series. While Torrey DeVitto (Dr. Natalie Manning) and Yaya DaCosta (April Sexton) have exited Chicago Med, Guy Lockard and Kristen Hager have joined the cast. Meanwhile, on Chicago Fire, Adriyan Rae’s medic Gianna Mackey will not return, and Hanako Greensmith will be promoted to a series regular.

Scroll through the gallery below for more on the returning fall TV dramas: