Hello and welcome to the live blog of the FIFA World Cup 2022 group stage game between Argentina and Mexico.

Coming into this World Cup on the back of a 36-game unbeaten run, a likely defeat did not linger in Argentina fans’ thoughts once. But Saudi Arabia, ranked 51 in FIFA, found the net a second time and one of the tournament favourites went into tunnel chin down after the final whistle. Shortly after, Saudi Arabia’s King declared a national holiday for their win against one of the heavyweights in the World Cup 2022.

Argentina must now erase that bitter humiliation, which has now been engraved in FIFA World Cup history books and resurrect themselves for the Mexico clash.

Mexico had to settle for a draw against Poland thanks to Ochoa’s spectacular penalty save. Like their South American opponent, El Tri will also be determined to win.

Messi thrives in these situations and always delivers when the burden is on. He is still at the prime of his game, capable of taking on 3-4 defenders. The Argentina talisman has the effectiveness to transition the course of a game, and he will be ready to do so against Mexico.

Despite playing in very few games owing to injuries, Jimenez should start against Argentina. He came on as a substitute against Poland. However, he should be in the starting lineup. Jimenez has established himself as a top striker and is one of the most dangerous players in the opposing box. The Wolves player can carry the game forward, and Mexico will count on him against Argentina.

Lionel Messi trained separately after experiencing soreness in his left leg, but almost certainly start. Christian Romero was substituted against Saudi Arabia, due to a lack of proper fitness. Lisandro Martinez is expected to start in place of either Otamendi or Romero. Enzo Fernandez and Gonzalo Montiel are also likely to start against Mexico.

Jimenez, who has returned from injury, will look to make his first start at this World Cup against Argentina. Mexico has no injury concerns, and Tata Martino will field a strong team. 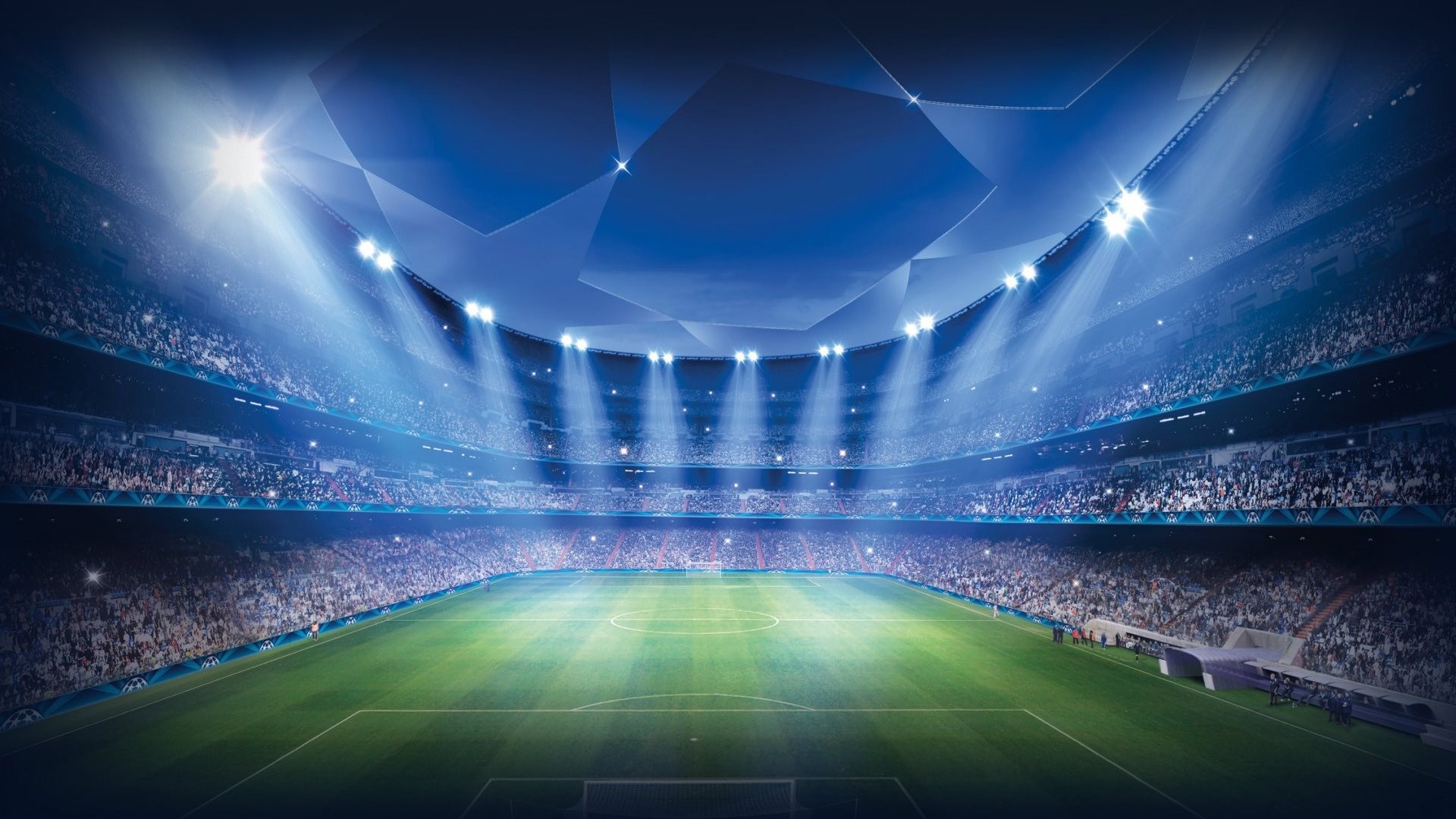