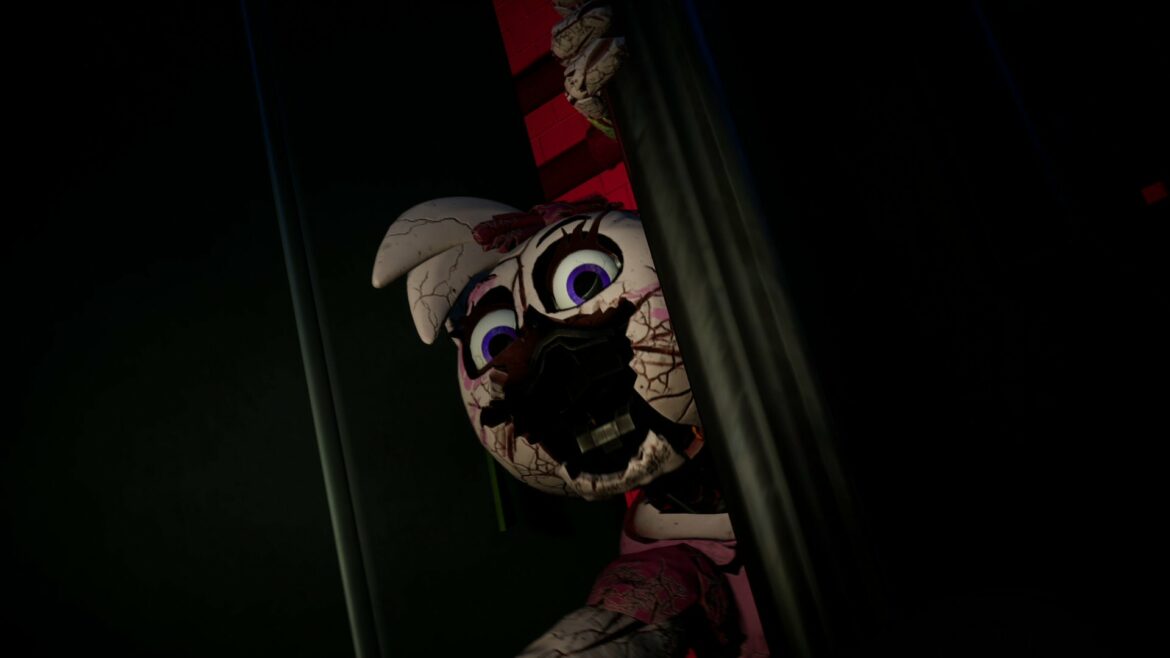 FNAF Security Breach features multiple endings, of which only one has a happy fate for every major character of the game.

Five Nights at Freddy’s Security Breach is the latest entry from this horror franchise, which is now out on PC and consoles.

Security Breach follows the story of Gregory who has been trapped inside a mall with some deadly robotic creatures who won’t let him slip away from their hands.

CHECK THIS OUT: The Witcher 3 Actor Who Voiced Vesemir Sadly Passes Away

Playing as Gregory, you will have different opportunities and paths that could end the game in various ways. Here, we will go over all possible endings.

Warning: The next paragraphs contain heavy spoilers. If you haven’t finished the game yet, we suggest you avoid reading.

Gregory manages to escape from the mall all alone, he runs away as fast as he can, but he soon gets tired and falls asleep next to a trash bin. While he is asleep, we see Vanny’s shadow appears on the screen, and it all ends.

Gregory and Freddy jump into a van and drive away from the mall as fast as they can. In the midst of the road, Freddy runs out of battery, but Gregory manages to recharge him using the van’s battery. Then they both escape, while the sun rises.

Gregory and Freddy attempt to escape to the roof, but before leaving, Freddy sets fire on all robotic arms and heads left on the building. They both run towards the roof, where they meet Vanny.

Freddy attempts to push Vanny, but they both fall off the roof. When Gregory finds them on the ground, they are both almost dead. Gregory takes off Vanny’s mask and he realizes that it was Vannessa.

Freddy couldn’t survive the last fight and he is severely wounded, breathing his last breath. Vanny attempts to catch Gregory, but he orders the robots to disassemble Vanny, which ends up in her death.

Gregory manages to separate Freddy’s head from his body, while he still stays conscious and puts him inside a bag. When they both reach the exit doors of the mall, they see Vannessa waiting for them at the door.