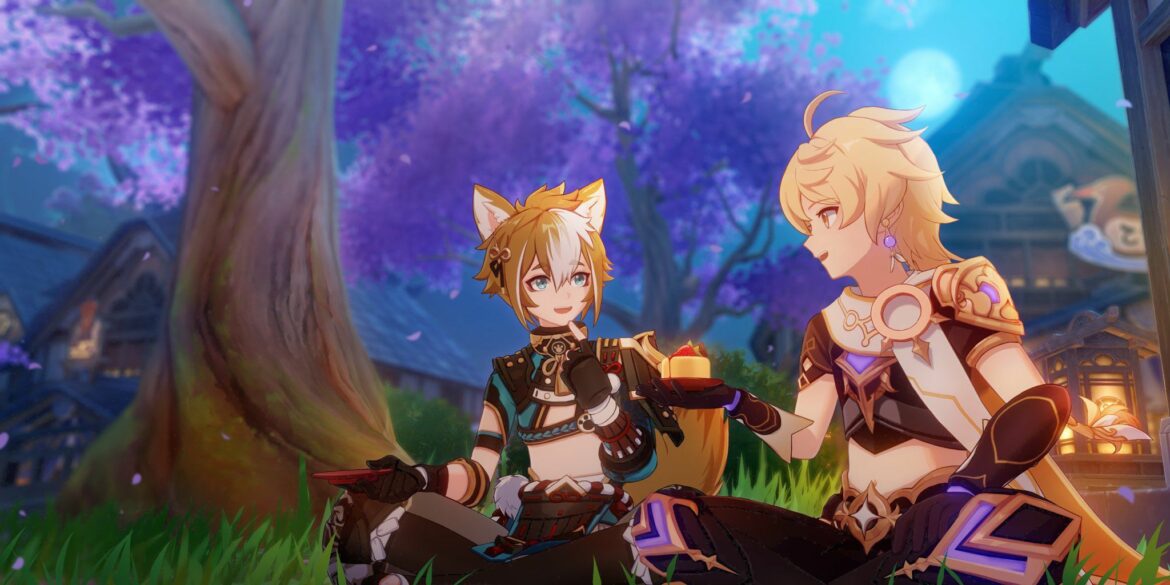 Genshin Impact’s 2.3 update has come with the release of Gorou’s hangout events. Here’s how to get all his hangout event endings and achievements.

The second half of Genshin Impact’s 2.3 Version update has come with the release of Gorou’s hangout events. While players have had the chance to meet the canine warrior in the main story, players can now learn more about his personality on exciting adventures in his new hangout activity.

Related: How to Get Albedo’s Signature Weapon in Genshin Impact

Gorou’s hangout event has five possible endings the player can reach and three different achievements they can earn. Players will have to select the correct dialogue options and do the right actions to achieve certain endings. This can be tricky to figure out alone, so here are all the dialogue options players need to select to reach every one of Gorou’s hangout event endings.

Reaching Every Ending of Gorou’s Hangout Event in Genshin Impact

Here are all the important choices for each one of Gorou’s hangout events and which ones lead to rewards:

Desserts Are the Best!

To Tell or Not to Tell, That is The Question – Reach the “That’s, Uh…” ending.General of Watatsumi – Reach every one of Gorou’s hangout event endingsChanging Times – Draw all the Fortune Slips at the Grand Narukami Shrine in the “Tactical Retreat” ending branch

This guide should serve as a relatively spoiler-free guide for players looking to complete every one of Gorou’s hangout event endings. Completing each ending will grant the player either Primogems, Adventure Books, Gemstones, or other useful awards. Plus, if players find themselves getting attached to Gorou when hanging out with him, they can pull for him on Arataki Itto’s banner running for the rest of Version 2.3.

Lina Hassen is a video game strategy guide writer for Screen Rant with an interest in RPGs, rhythm games, slice-of-life sims, and everything in-between. Her gaming experience spans around 12 years and counting.

Currently a college student, when she’s not studying or gaming, she’s making music with friends or watching anime with her roommate.