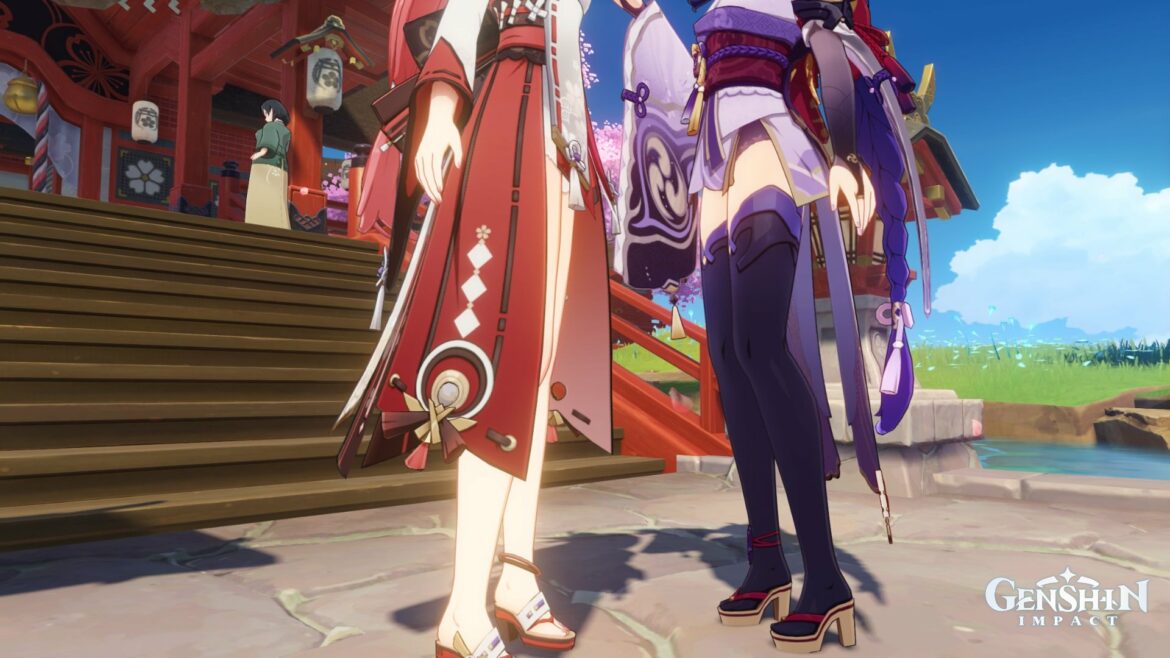 Kamisato Ayato and Yae Miko are the two most anticipated Genshin Impact characters right now, so any crumbs of leaks about them are highly sought after.

miHoYo has recently revealed the Japanese voice of Kamisato Ayato with Arataki Itto’s Character Teaser trailer. However we have yet to see any artwork or screenshot of Ayato’s character design or model yet. We don’t have official details on what kind of Weapon, Vision, and what kind of kit Ayato will have either.

Meanwhile, Yae is a key person in the Archon Story Quest of Inazuma, and we’ve met her plenty of times already. However, we don’t know anything officially about her kit either.

Which is why there’s regularly new “leaks” for Yae and Ayato, and it’s always important to double check if these leaks are credible or not.

MORE – Who could voice Shenhe and Yun Jin?

Several Genshin Impact “leaks” have surfaced on December 25. First, an NGA user leaked data mined info for Yae and Ayato. This is real and it might be the first time the data is shared publicly. However, it’s nothing new. This is the same data found by talented data miner Dimbreath as I explained a few weeks ago.

Next, another NGA user shared supposed in-game screenshots of Yae. In case you’ve forgotten, NGA is a Chinese message board and the primary source of translated Genshin Impact insider leaks. It’s less reliable than data mined leaks from Beta Tests as even if a source is correct, miHoYo is more likely to change plans that aren’t implemented in Beta yet.

Anyways, the Yae in-game screenshots shared on NGA are fake. These were made using some of the artwork of Yae Sakura in Honkai Impact.

[FAKE] In the same NGA thread, an alleged crop of Yae’s Skill/Burst icons was posted.

That’s all we have for now. miHoYo will reveal, with its usual drip marketing, the new character(s) for Version 2.5 a few days before the launch of 2.4. Which launches on January 5, 2022. There are only a few more days of wait before we know for sure whether Ayato, Yae or someone else is releasing on 2.5.