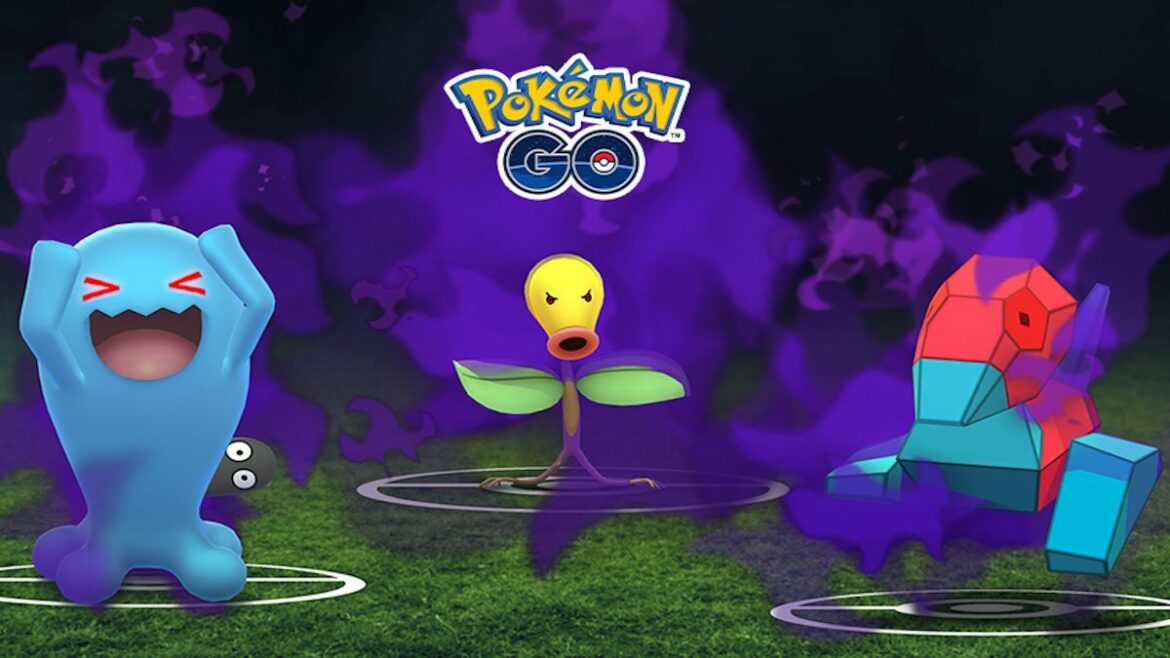 While Shadow Pokemon are some of the strongest Pokemon in Pokemon GO, they do have some flaws such as being stuck with the Frustration move, but there are certain situations where you can get rid of it and that time is here again in November 2021.

Shadow Pokemon were first introduced into the game a couple of years ago now upon the introduction of Team GO Rocket into the mix.

Since that time, you have been able to defeat Team Rocket Grunts, Leaders, and even the boss Giovanni himself and capture a Shadow Pokemon as a reward for taking them down, but all of them are saddled with the useless move Frustration.

MORE: Get some help with taking down Giovanni this time around.

What Is Frustration In Pokemon GO?

Frustration is a Charge Move that is exclusive to Shadow Pokemon, with it being the default Charge Move from the second you capture them.

You might think that this move could still be useable in some way, but it is pretty much impossible. Frustration has a base power of only 10, which puts its weaker or on par with Fast moves.

This is absolutely pathetic for a Charge move and is used as nothing more than a punishment on Shadow Pokemon to where you won’t even think about using them at all.

Shadow Pokemon have higher attack power than a basic version of themselves, but also have a lesser defense as a result. This means that they need to be as efficient as possible with their moves and Frustration certainly isn’t going to help in any way.

How To Get Rid of Frustration In November 2021

There are two ways to get rid of Frustration on a Pokemon in Pokemon GO. The first of these can be done at any time during the year, but comes at a major cost.

That is to purify your Shadow Pokemon by spending a certain amount of Candy. However, this causes it to lose its Shadow properties and that is not what we want to do, as that weakens the Pokemon overall even if it does get a raise in CP after purifying.

The only other option is to wait for the special times during the year where it’s possible to remove it, which is taking place in November 2021 for the first time in a while.

Pokemon GO is currently holding a two part event based on the Festival of Lights, with the second half being taken over by Team GO Rocket.

Starting Tuesday, November 9 at 12:00 am local time, players have been able to start using Charged TMs on their Shadow Pokemon to instantly remove Frustration. When doing this, you will be warned that you can never relearn Frustration after removing it, but that is never a concern whatsoever since it is so useless.

Considering this is supposed to be the second half of the Festival of Lights event, it would be assumed that this will last until Sunday, November 14 at 8:00 pm local time.

However, as of this time, there is no guaranteed time given for the Team GO Rocket part of the event, so I would go ahead and use Charged TMs to get rid of Frustration on as many Shadow Pokemon as you can.