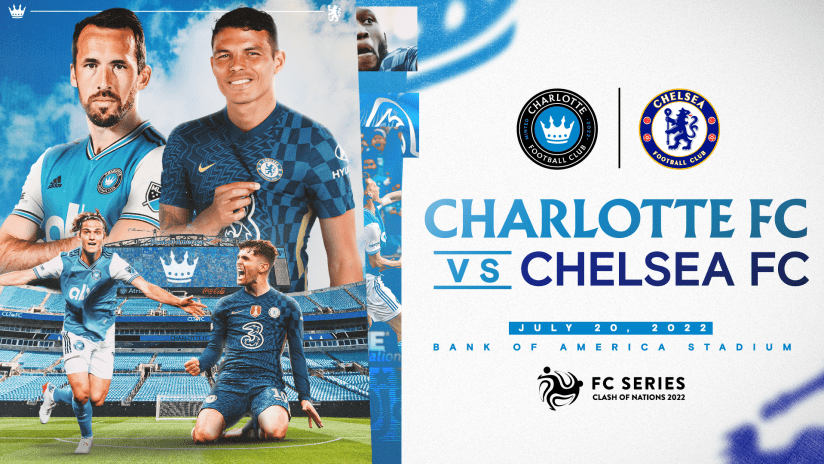 Here is where to watch Chelsea’s second pre-season game against MLS side Charlotte FC.

After a pretty successful game against Mexican side Club America, Thomas Tuchel’s side will now face Charlotte FC.

Even though Armando Broja travelled to the USA, we won’t see the 22-year-old tomorrow as he had to fly home due to an ‘injury issue’.

Fortunately for Blues fans, Raheem Sterling will play his first game in a Chelsea shirt tomorrow.

It’s still unsure whether or not Kalidou Koulibaly will play as he was recovering from a minor knock he picked up towards the end of last season.

However, the Senegalese defender has been training with the first team so we should get to see him in the next pre-season game.

This will be Tuchel’s second to last game in the USA and he will want to get the players up to speed as quick as possible.

With all that in mind, here is how to watch Chelsea vs Charlotte FC.

What Time Is The Match?

Where to Watch / Live Stream

For supporters in the UK, the game will be streamed on The 5th Stand & Chelseafc.com.