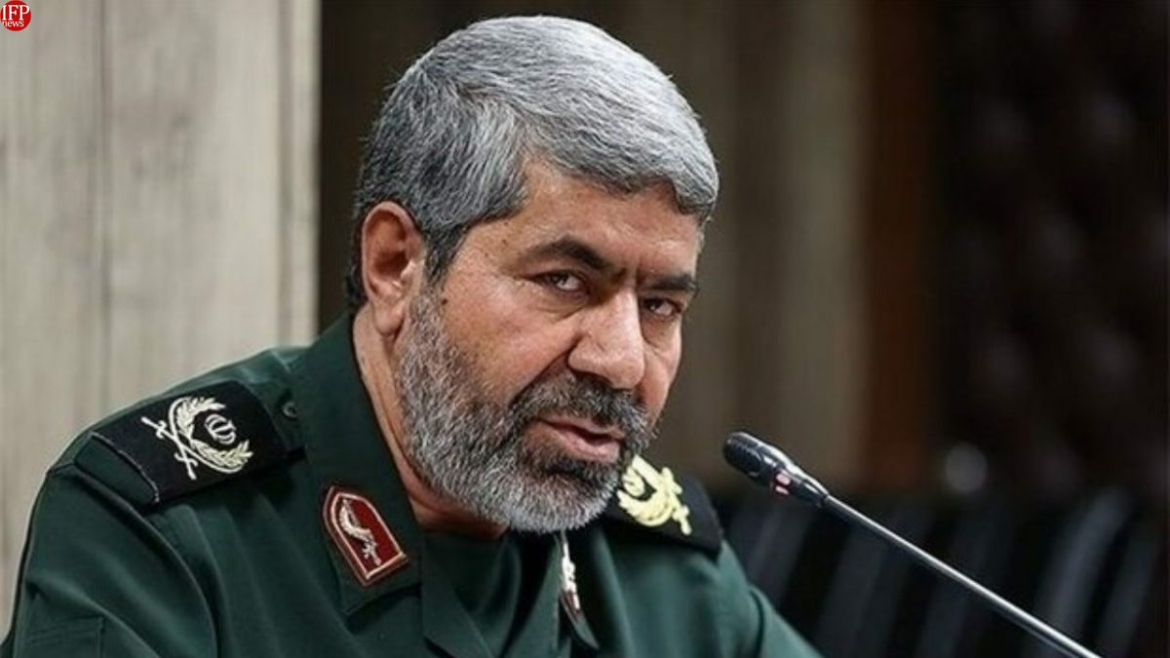 He said in the past 5 years, the IRGC’s supervisory bodies have been suspected of mismanagement and misconduct in one of the companies affiliated with the force and judicial verdicts were issued against people who were found guilty.

He rejected Radio Farda’s claim that General Qassem Soleimani was linked to the Yas Holding affiliated with the IRGC’s Cooperative Foundation.

Sharif added that General Soleimani had no post or role in the Cooperative Foundation, adding such claims show that enemies cannot tolerate the anti-terrorism icon of Iran.

Meanwhile, Mahmoud Abbaszadeh Meshkini, spokesman for the Iranian parliament’s National Security and Foreign Policy Commission, has said, “I have listened to this file several times. The ill-wishers have failed to achieve what they sought and use as an excuse to tarnish the IRGC’s image. The enemy cannot damage the popularity of the IRGC with this psychological war.”

The release of the audio recording of a conversation between the two senior Iranian military officials once again brought the name of the “Yas Holding” case to the fore.

Radio Farda claims it has just received the file, but reformist activist Emadeddin Baghi says the recording is not new and was published in a telegram channel two years ago.

The Yas Holding case has been one of the most controversial corruption cases in recent years, with some calling it the biggest corruption one. In this case, the names of some military figures, including Mahmoud Seif and Issa Sharifi, then deputy mayor of Tehran, Mohammad Bagher Ghalibaf, were heard.

In late March 2021, the judiciary announced rulings issued by a military court in the case. Accordingly, four defendants were sentenced to two to 30 years in prison on charges of complicity in gang fraud, complicity in money laundering, and illegal seizure of funds.

Mahmoud Seif, Issa Sharifi and Mahmoud Khakpour were respectively sentenced to 30, 20 and 5.5 years in jail as well as cash fine and returning of the embezzled funds.

Massoud Mehrdadi was given a 2-year imprisonment.