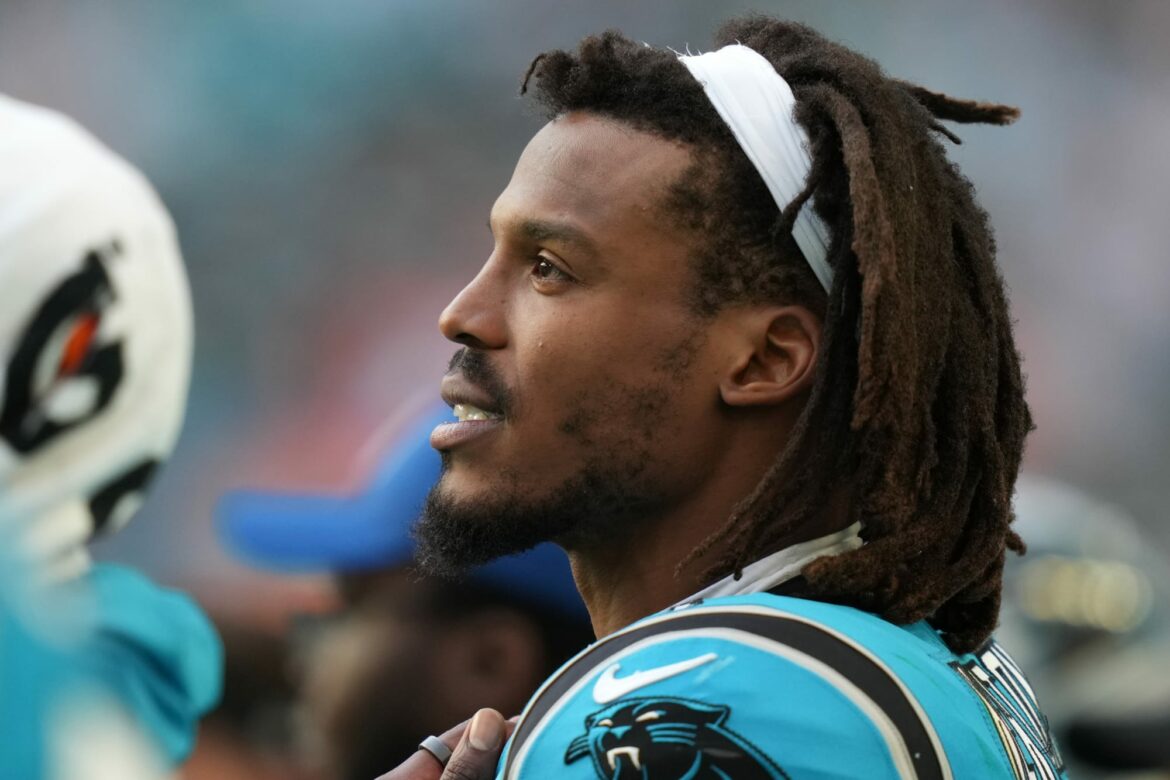 The Panthers may have just lost their shot at the playoffs after losing to the Dolphins, and Cam Newton is the one to blame.

The Miami Dolphins defense has given up the most yards of any NFL team this season. They have allowed the most passing yards, fifth-most passing touchdowns, and the 11th-highest yards per play this season. Opposing offenses score on 40.8 percent of their drives.

So how did Cam Newton go 5-of-21 for only 97 yards with two interceptions? Newton put together a horrific quarterback rating of 5.8. The scale ranges from 1-100.

Newton was benched in the fourth quarter, giving P.J. Walker the opportunity to finish the game. Walker, in nearly 33 percent of the snaps Newton got, completed as many passes on half as many attempts, grabbed just 10 fewer passing yards, and had a 40.4 QBR. All while eating three more sacks than Newton.

Cam Newton should consider retirement after failing so dramatically

Newton has struggled quite a bit the last few seasons, but the performance against the Dolphins was the culmination of those struggles. Lack of accuracy, forcing plays into turnovers, underwhelming playmaking ability, everything was on display. That performance made it clear that Newton just does not have it anymore.

This isn’t new. Last year, Newton failed to throw 10 touchdowns for the New England Patriots and then this summer, was released after the final preseason game. It was clear he lost most of his skill in 2020, and things aren’t improving.

When players start to deteriorate at this speed, they normally do not stop until a crisis point (i.e. Ben Rothlisberger). Newton would be smart to recognize these issues and his new limitations and make the decision to preserve his legacy by retiring now.

This is especially true since he’s displaying these shortcomings as a Panther, muddying the memories fans will have of his earlier years in that jersey.