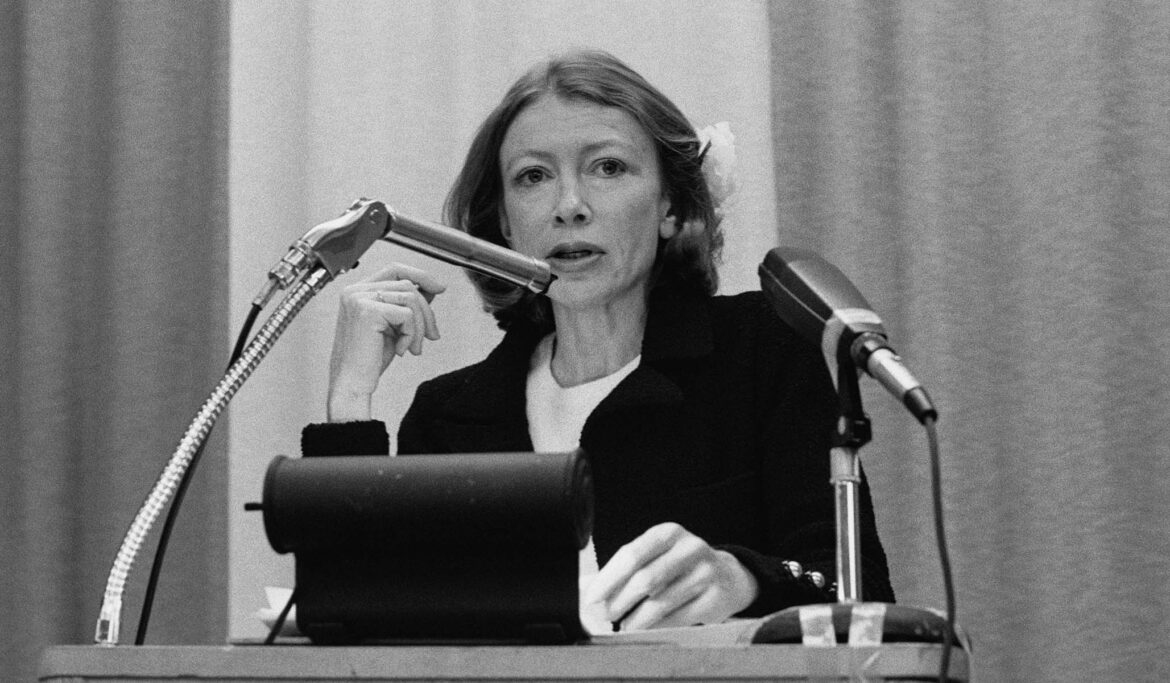 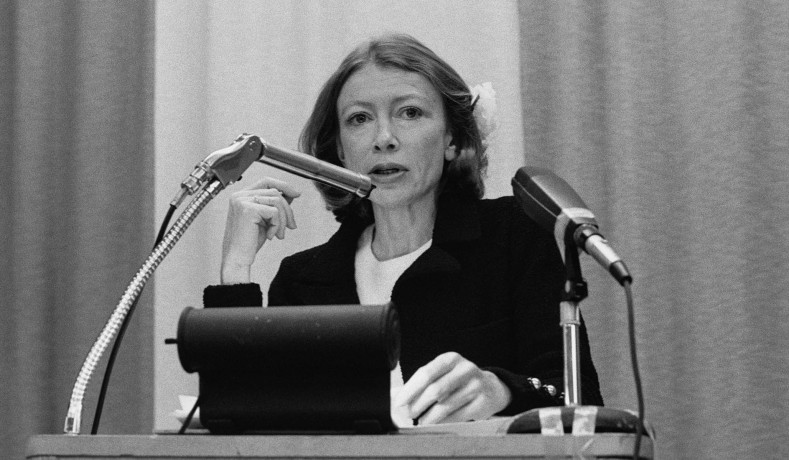 A collection of the famed essayist’s writings for this publication, in honor of her life and career

In the 1950s and 1960s, Joan Didion was a regular contributor to National Review, penning book reviews and essays on a range of topics that caught her eye. Her first piece here was published precisely on her 25th birthday. We’ve dug into the archives and collected a sampling of her essays from this era, in honor of her accomplished life and career. Joan Didion died Thursday at age 87.

In this essay, Didion attempts to understand the (London) Times Literary Supplement’s attempt to understand “the American imagination.” Going through the 84-page series of essays on topics from the American Western to John F. Kennedy, she finds them quite wanting, another failed effort by outsiders to make sense of this country.

“I write as one incurably addicted to the women’s ‘service’ magazines: Ladies’ Home Journal, McCall’s, Good Housekeeping,” Didion memorably begins one of her early contributions to National Review. Click here to read.

Somewhat in spite of herself, she admits to liking the film, largely due to the towering presence of Wayne.

Here Didion once again takes dead aim at matters of the heart. It has been supplanted, in her view, by the rise of a kind of commercialized companionship. Click here to read.