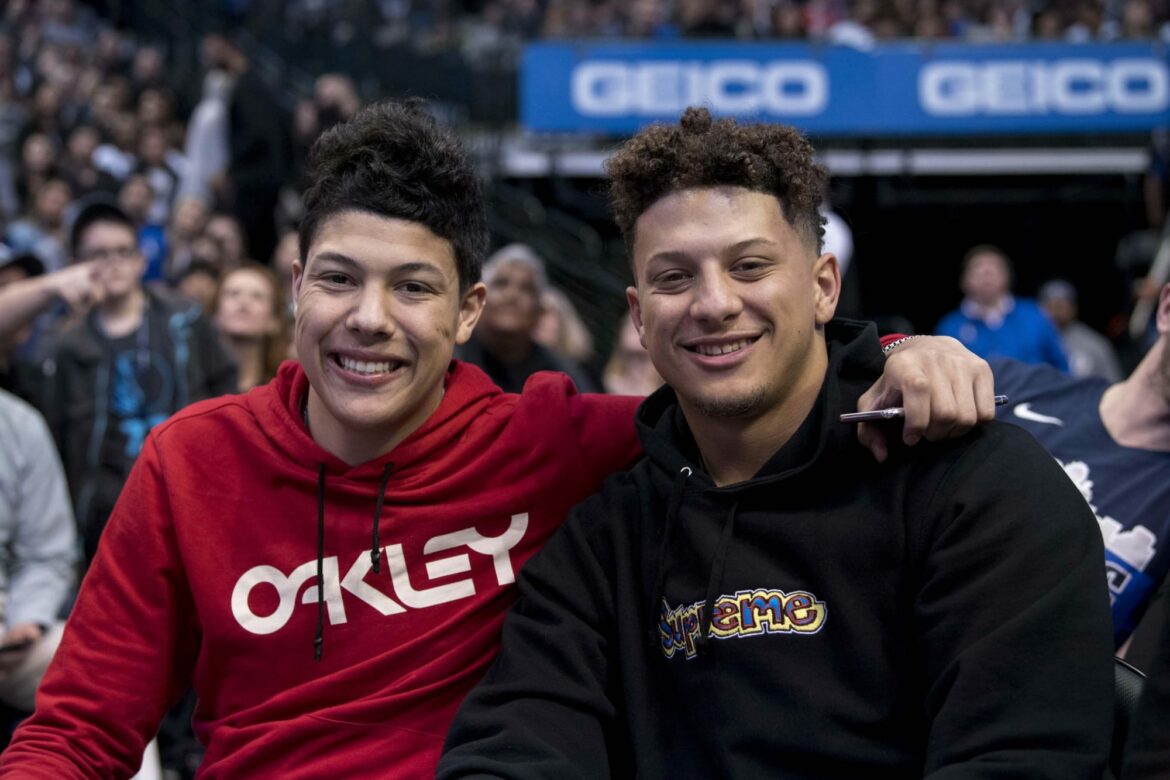 Kansas City Chiefs quarterback Patrick Mahomes’ younger brother, Jackson Mahomes, has been a lightning rod for criticism over the past few months.

It seems like one Kansas City bar isn’t thrilled with a recent interaction with the younger brother of Kansas City Chiefs quarterback Patrick Mahomes. Jackson Mahomes, who has recently drawn plenty of criticism for his behavior over the past few months, is apparently at odds with the folks over at SoT, a cocktail bar in Kansas City.

According to TMZ, Jackson apparently went to the bar and had a less-than-stellar experience, so he ranted about it online. After Mahomes’ complaints were noticed by the bar, they took the opportunity to respond.

And it sure seems like they’re not all that thrilled with Mahomes and his actions, including the way he interacted with people at the bar.

In a scathing Facebook post, SoT took the time to “apologize” to Mahomes. That, uh, apology included the following:

“We are sorry that we set boundaries that you tried to ignore. Often times people with un-earned status and a sense of entitlement think they are above the rules and will lash out at the employee enforcing them.”

The post continued, taking multiple opportunities to critique Mahomes’ actions, attitude, and inability to seemingly interact in a decent manner to the people who worked at the bar.

The note to Mahomes continued with plenty of other very important apologies, such as:

“We are sorry you didn’t reach out to us first before taking to social media, but then again that is an expectation we would have from a mature and rational person, not someone who pours water on fans and dances on the memorials of tragically lost people for TikTok clout.”

Earlier this year, Mahomes dumped water at Baltimore Ravens fans after the Chiefs lost to the Ravens. He also was seen doing TikTok dances on the memorial logo for Sean Taylor, which he later apologized for.