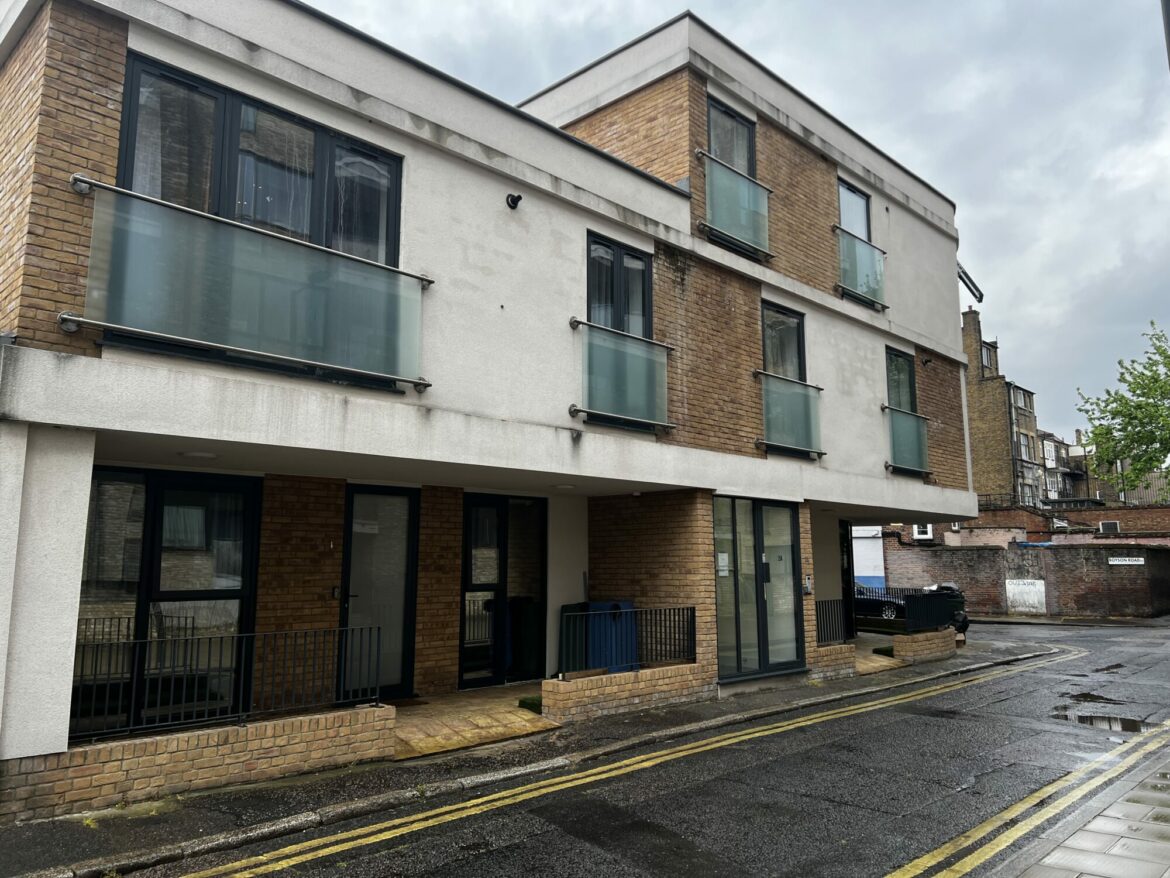 A rogue landlord has been prosecuted for illegally squashing seven flats into a development that only had planning permission for six.
In addition, three of the flats had unauthorised bedrooms that added to the already cramped and sub-standard conditions.
It has left him with a bill for £268,000 in fines and costs.
Southwark council led the prosecution about the flats at 2A Boyson Road, Walworth. It found the size of six of the flats to be below minimum standards and they were so poorly designed that five had no dedicated storage space at all.
In addition, the flats were let as temporary accommodation and short-term holiday lets.
This was unauthorised and resulted in the loss of much-needed permanent accommodation.
The constant coming and going of different parties also resulted in noise and disturbance.
Southwark council prosecuted Highbrow Properties Limited and Director Iftikhar Ahmed, 54, of Mount Drive, Wembley.
Ahmed pleaded guilty and appeared before Inner London Crown Court for sentencing and confiscation proceedings, under the Proceeds of Crime Act, on April 28.
The council ordered Ahmed to demolish the unauthorised flats, or correct the development so that it met with the original planning permission.
He was also told to stop using the properties for temporary accommodation.
The court ordered Ahmed or the company to pay a proceeds of crime confiscation order of £230,000, which he had gained in illegally obtained rent.
Ahmed faces two years in prison if the confiscation order is not paid in three months.
In addition, Highbrow Properties Limited incurred fines and costs of £25,000, while Ahmed must pay fines and costs of £13,000.
Cllr Darren Merrill, cabinet member for a Safer, Cleaner Borough, said: “Everyone deserves a good quality home and space standards make sure that new homes are both good quality and a good size.
“This blatant attempt to shoehorn an extra flat and additional bedrooms, compromised the entire block.”
The development is now in compliance with planning permission.
Pictured: 2A Boyson Road, Walworth