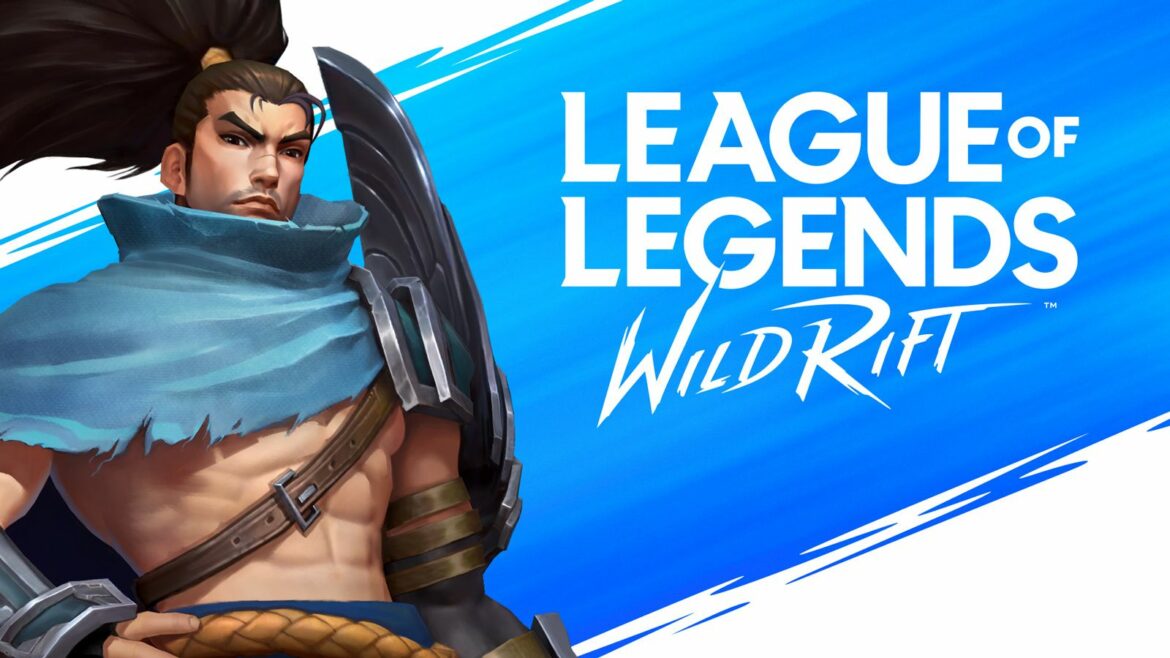 League of Legends Wild Rift Patch 2.5 will be available this week with new playable Champions and a new feature called Guilds.

Believe it or not, it’s been a year since League of Legends Wild Rift first launched on Android and iOS devices, expanding Riot Games’ highly popular MOBA title on mobile devices.

CHECK THIS OUT: Call of Duty: Vanguard’s Campaign and Multiplayer Achievements Have Leaked

According to Riot Games, Wild Rift Update 2.5 on October 14 will add Veigar as the new Champion to Wild Rift. Later this year in November, Wild Rift will also host Caitlyn and Jayce as the next roster updates.

What Is Guilds in Wild Rift?

Guilds open a whole new way of progress for those who team up and play with friends in Wild Rift. Once you reach Level 9, you will be able to create a Guild and add your friends as members. Creating a Guild will require an initial payment of Poro Coins or Wild Cores. Once done, you will have full control over your Guild’s name and icon.

A Guild is a communication place for all members to chat with each other and react to all the news around Wild Rift, but that’s only a part of it. Guilds will have their own series of rewards that you can earn by playing with your Guildmates. Not only this rewards you with extra XP and Blue Motes, but also give you some unique rewards as well.

The most interesting part is the GvG mode: Guild vs Guild. Here, you can fight against one of your Guildmates by completing mission-based objectives during a whole week.

League of Legends Wild Rift is now available for free on Android and iOS devices and Patch 2.5 will be available on October 14 for all players.