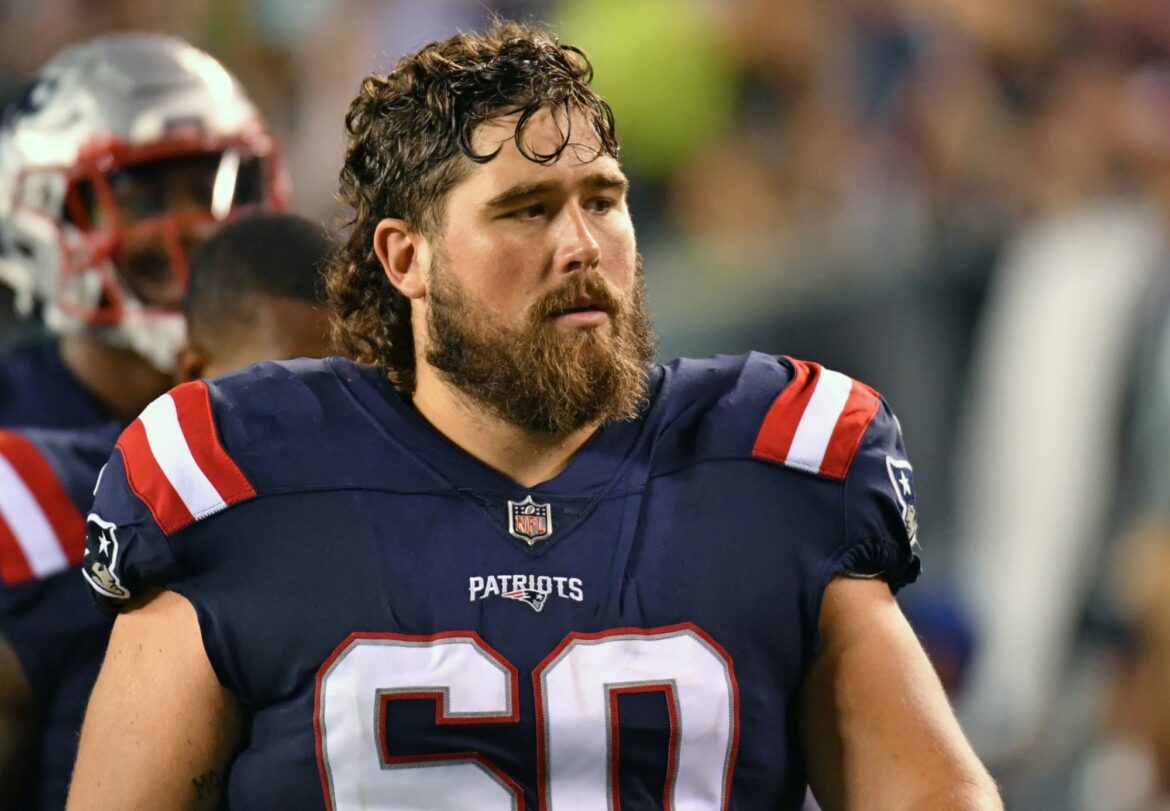 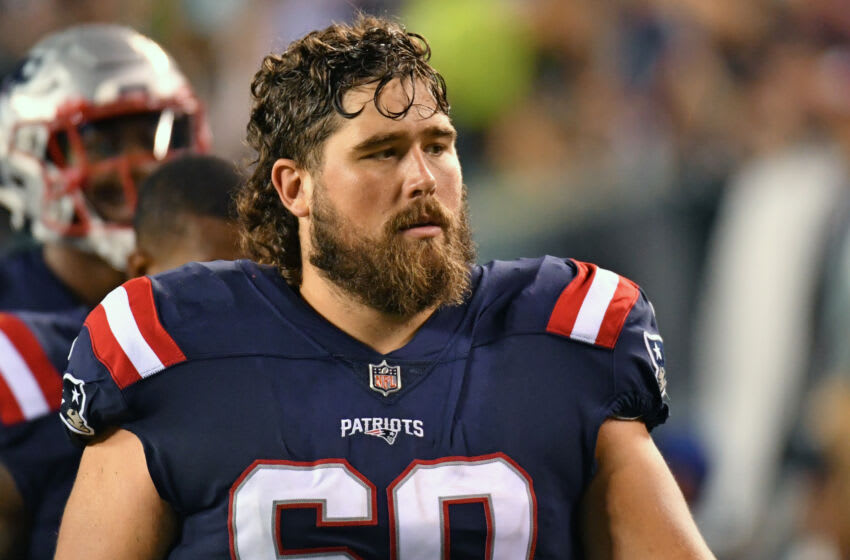 Monday Night Football: Should Bills vs Patriots be canceled? by Alicia de Artola

New England Patriots center David Andrews was not phased by the snow in Orchard Park ahead of the team’s game against the Buffalo Bills on Monday night.

The New England Patriots have the opportunity to hold the best record in the AFC on Monday night. They can do so with a win over the Buffalo Bills in snowy and windy Orchard Park, NY.

With some players warming up prior to the game, both from a game perspective and keeping warm in general by wearing layers, center David Andrews played some mind games. Andrews walked onto the field wearing a sleeveless shirt and shorts.

Andrews was not phased whatsoever. His teammates were all wearing sweatshirts, sweatpants and knit hats. Andrews said, “Nah, I’m good.”

The snow is expected to end once the game kicks off, but the wind is expected to be between 20-26 miles per hour throughout the game. That will make for some interesting football between the Patriots and Bills.

Prior to kickoff, the Patriots currently hold the top seed in the AFC with an 8-4 record. They received some help from the Baltimore Ravens, who lost 20-19 to the Pittsburgh Steelers following a failed two-point conversion attempt. With a win over the Bills, the Patriots would have the best record in the conference at 9-4. That would be quite the gift entering the bye week.

The game plans of both teams may very well be affected on Monday night. But when it comes to the cold, Andrews has no problem with it.