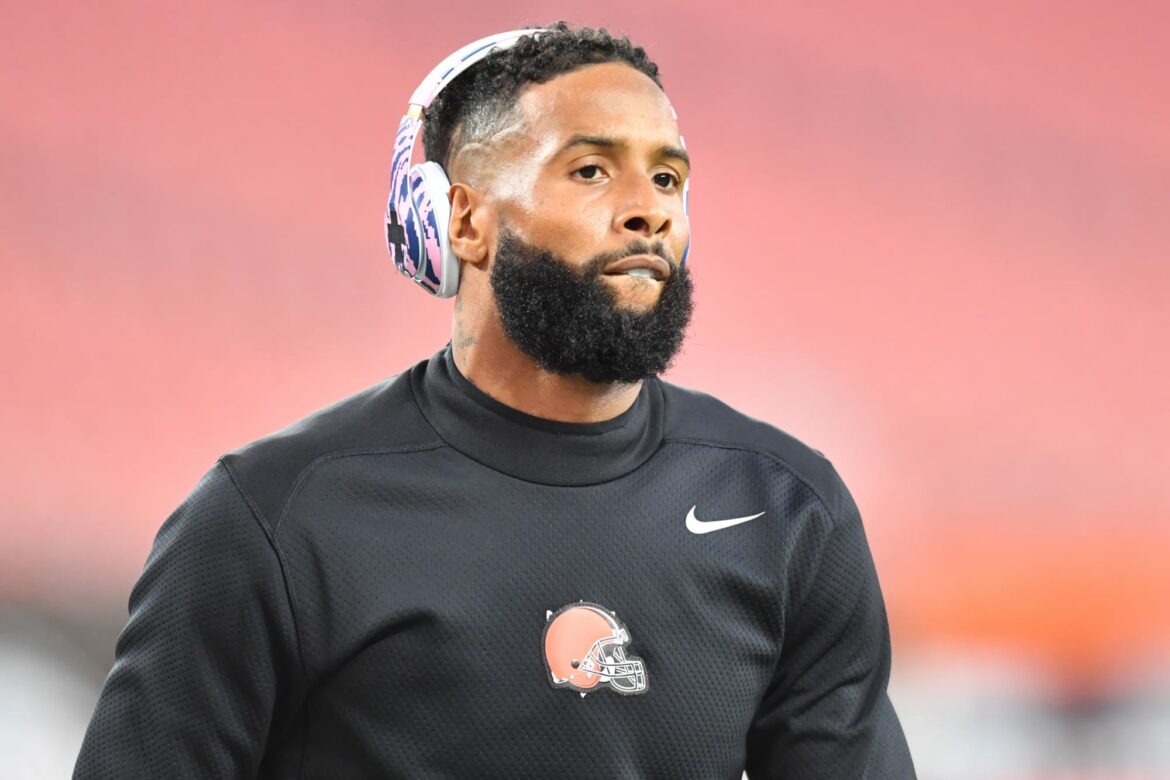 Von Miller had the perfect reaction to the Rams sign Odell Beckham Jr news on his Instagram story — and might deserve credit for breaking the news.

It was reported Thursday morning that it could be as late as after Week 10 to find out where NFL free agent Odell Beckham Jr. would call his new home.

But Thursday afternoon brought us a total 180 degree turn when it was reported (and then unreported) and potentially confirmed Beckham is signing with the Los Angeles Rams by… Von Miller?

The linebacker, who himself was recently acquired by the Rams in a trad with the Denver Broncos, had the perfect reaction to the news on his Instagram story.

In fact, while there was debate as to whether the report from Adam Schefter was correct or not, Miller might deserve credit for the report since he appeared to be on FaceTime with the receiver at the time the news broke.

Rams sign Odell Beckham Jr but what does it mean?

There are no terms to the deal made public yet, but it does look confirmed that Beckham is headed to Los Angeles to join the Rams. He will be catching passes from Matthew Stafford, who is currently leading the league in passing yards, third in yards per game, and second in touchdowns. The Rams can now put someone opposite of WR Cooper Kupp, who leads the league in receiving yards.

The Rams already made a move at the trade deadline, adding Von Miller in a trade with the Denver Broncos that sent (somehow) another draft pick away from LA, but it is clear the Rams are going for it all in 2021-2022.

After two and a half seasons in Cleveland with the Browns, Odell caught just 114 balls in 29 games with only 7 touchdowns. Tensions were high recently in the Cleveland locker room within the last two weeks due to Beckham and family members expressing publicly their frustrations in how the Browns were using the star receiver. The two sides agreed to part ways last week, and Beckham is now with a contender eyeing a Super Bowl championship.