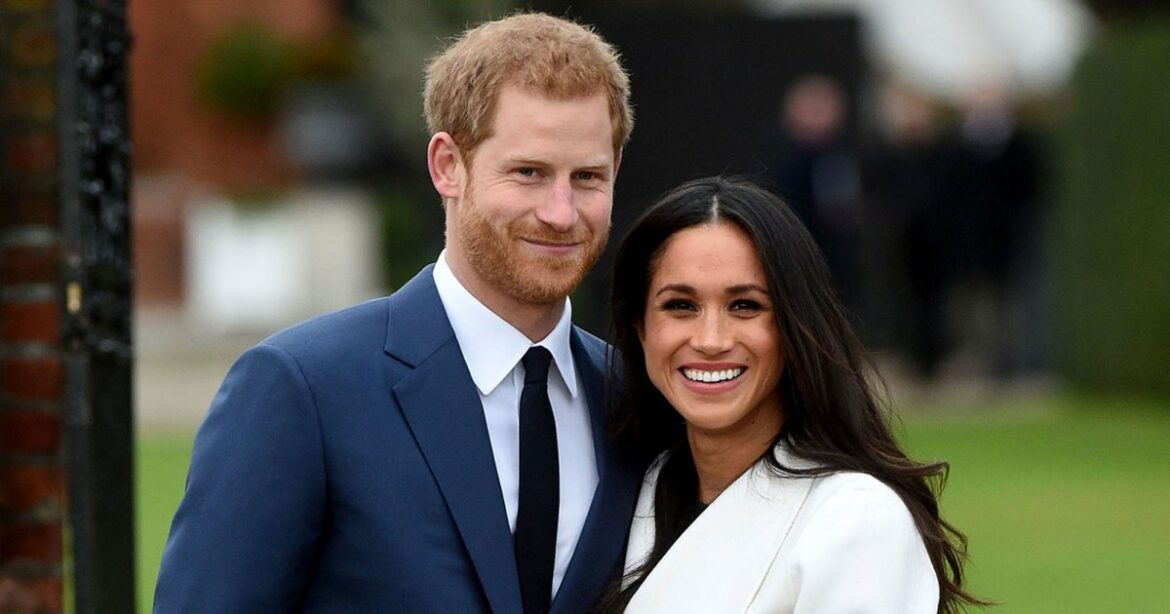 Royally kind! Prince Harry and Meghan Markle have always been proponents of helping their fellow man.

Charity has played a huge part in their relationship, both while they were senior members of the British royal family and since they announced their decision to step back in January 2020.

Harry organized the first-ever Invictus Games in 2014, two years before he and the Suits alum met, with the goal of raising money to support wounded, injured or sick veterans while also allowing them to compete in various Paralympic-style sporting events. In addition to raising funds, the Duke of Sussex hoped the games would inspire veterans and non-veterans alike as it did him.

He continued to run the charity with Markle by his side while they were dating and after their 2018 wedding. The 2020 Invictus Games were postponed due to COVID-19, but the duke said during a May webinar that the spirit of the games was alive and well.

“We’ve obviously not in The Hague, but I’m so please we have been able to organize this virtual gathering when the games would have taken place themselves,” he said. “This conversation is all about sharing the Invictus spirit, and it is even more relevant now as we are having to address new challenges and adapt our lives.”

The couple even made their wedding day about charity, selecting seven organizations to give back to simply because they “represent a range of issues that they are passionate about,” according to the royal family’s website. Those charities included the Children’s HIV Association (CHIVA), Crisis, Myna Mahila Foundation, Scotty’s Little Soldiers, StreetGames, Surfers Against Sewage and The Wilderness Foundation UK.

After their wedding, they continued to work with organizations that aligned with causes close to their hearts, including One Young World and World Vision. Harry and Meghan’s giving didn’t stop just because they stepped back from their royal duties, however.

In fact, one of the first things the couple did after announcing their exit and moving abroad was launch a nonprofit organization called Archewell.

Keep scrolling to learn more about Harry and Meghan’s efforts to give back.