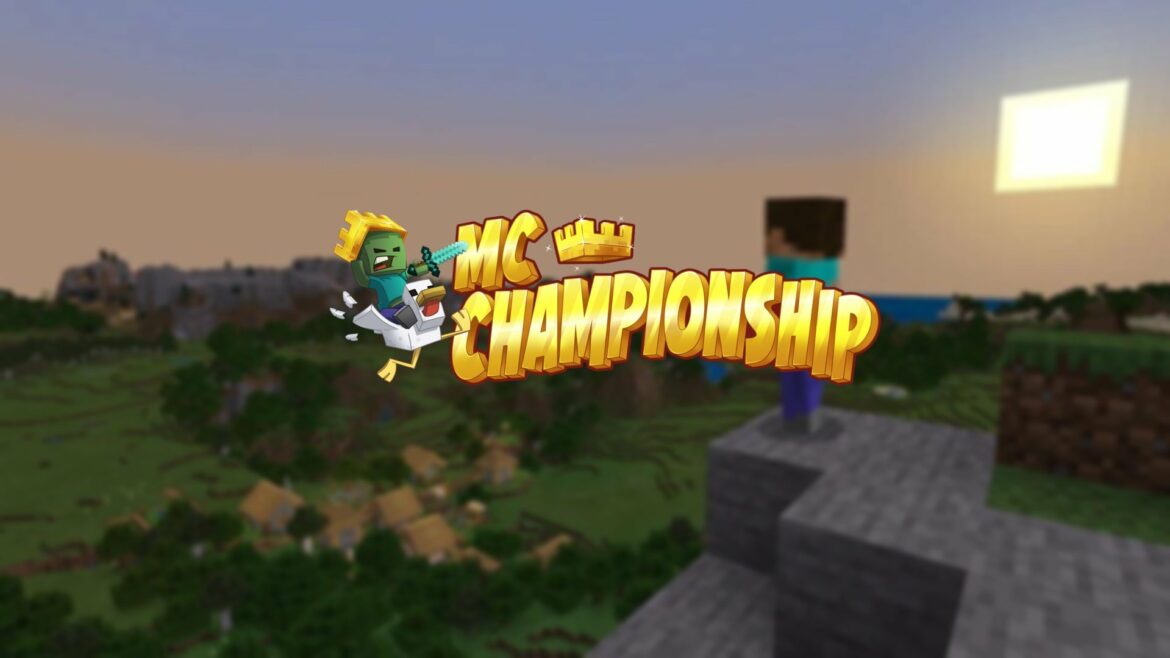 The final Minecraft Championship Event of 2021 will take place this weekend and fans are eager to know the official start time for MCC 19.

MCC’s last event took place in the middle of November and consisted of a star-studded line-up as the special ‘All-Stars’ event only featured those who had previously won a previous Minecraft Championship.

In the end, Dream, Sapnap, GeorgeNotFound, and BadBoyHalo came out on top to win the event. But not MCC 19 is on the horizon with all of the competitors eager to regain the crown. Check out the official start time, how to watch, and game modes for MCC 19 below.

For those that are eager to watch along at home, you can get in on the action by heading to the NoxCrew Twitch Channel at the time mentioned above. NoxCrew are the hosts of the event and will be live streaming MCC 19 in its entirety, but don’t worry if you can’t watch live as it will still be available on their Twitch channel following the conclusion of the event.

We will also be bringing you the full list of MCC 19 teams on Saturday morning, all of which will likely be streaming on their own personal YouTube/Twitch channels.

Thanks to the MC Championship Twitter account, we know exactly what modes will be played at MCC 19 this weekend. Check them out below: