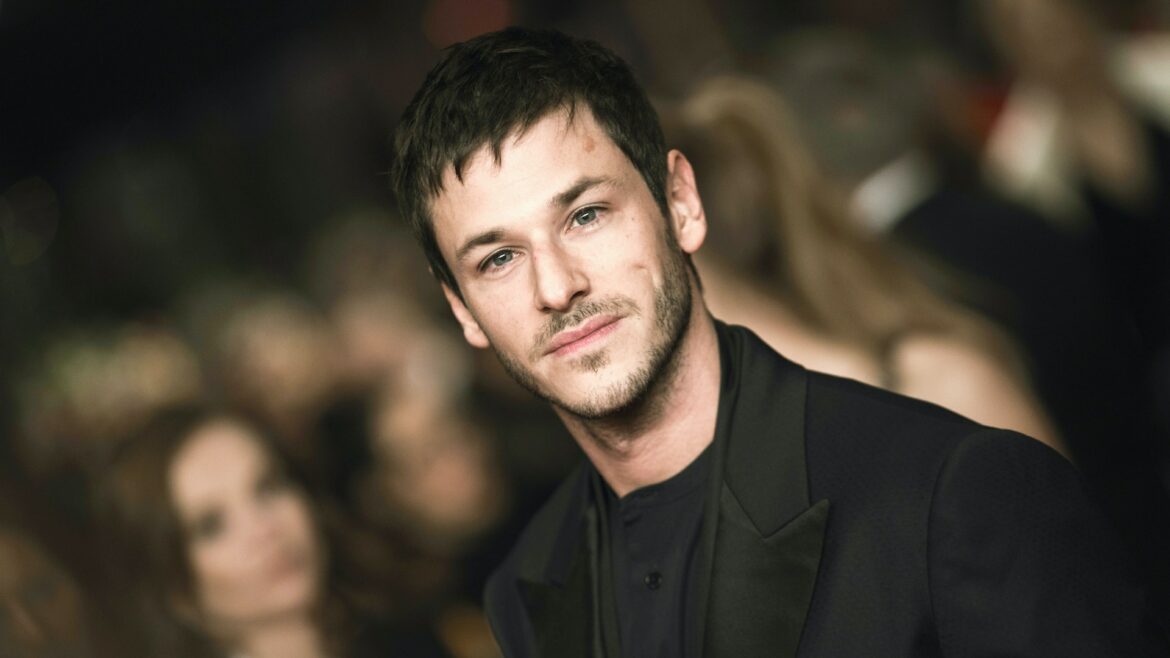 IF YOU’VE BEEN wondering where Midnight Man is on Moon Knight’s Disney+ show, fret not.

Here’s why you should get excited for Ulliel’s Midnight Man, what to possibly expect from the character, and the likelihood of Midnight Man being recast for future projects, as Ulliel tragically passed away in a skiing accident earlier this year.

WHO IS MIDNIGHT MAN?

Compared to Ethan Hawke’s Dr. Arthur Harrow, Midnight Man is relatively tame. Born Anton Mogart, he’s an accomplished art thief who enjoys opulence for the sake of having nice, shiny things. Anton is a martial artist who packs a punch and knows how to use a blade, but his cunning and greed are what make him a frequent and formidable adversary of Moon Knight.

Midnight Man’s story is rather sad, and his arc serves as a parable to comics readers: Money can’t buy everything.

Anton was introduced in Moon Knight No. 3 in the middle of his origin story, when he was already stealing masterpieces and jewels from museums and mansions around the globe. In the comics Midnight Man lives in a New Jersey mansion, while in the series it appears he resides, or at least has a residence, in Egypt.

Things sour for Anton once Moon Knight pushes him into a river. He’s dragged into the mouth of a drainage viaduct, his face is permanently deformed, and the loss of his beauty makes Moon Knight the target of his wrath. Anton snaps and works with Raul Bushman, a former mercenary with ties to Moon Knight, to try to take him down. It doesn’t go well. 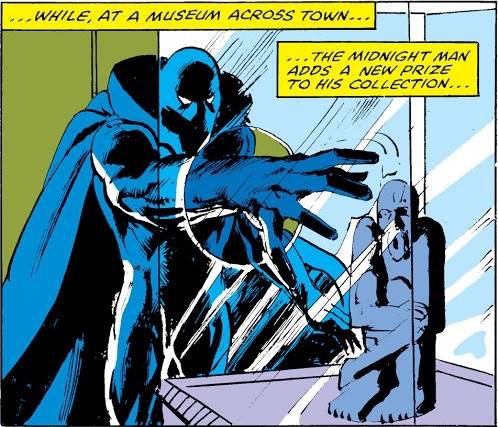 Things get worse for Mogart when he learns he’s dying from cancer. After being slain in one final fight with Moon Knight, his illegitimate son Jeffrey Wilde takes on the Midnight Man alter ego and tries to ally himself with Moon Knight, only to get wrapped up in various nefarious schemes.

WHAT HAPPENED TO THE ACTOR THAT PLAYS MIDNIGHT MAN?

Gaspard Thomas Ulliel, a decorated French actor, died on January 19 following a skiing accident. He was 37. Ulliel, who’d been actively involved in various television, film, and stage projects, was best for his roles as Hannibal Lector on Hannibal Rising and Yves Saint Laurent in Saint Laurent. 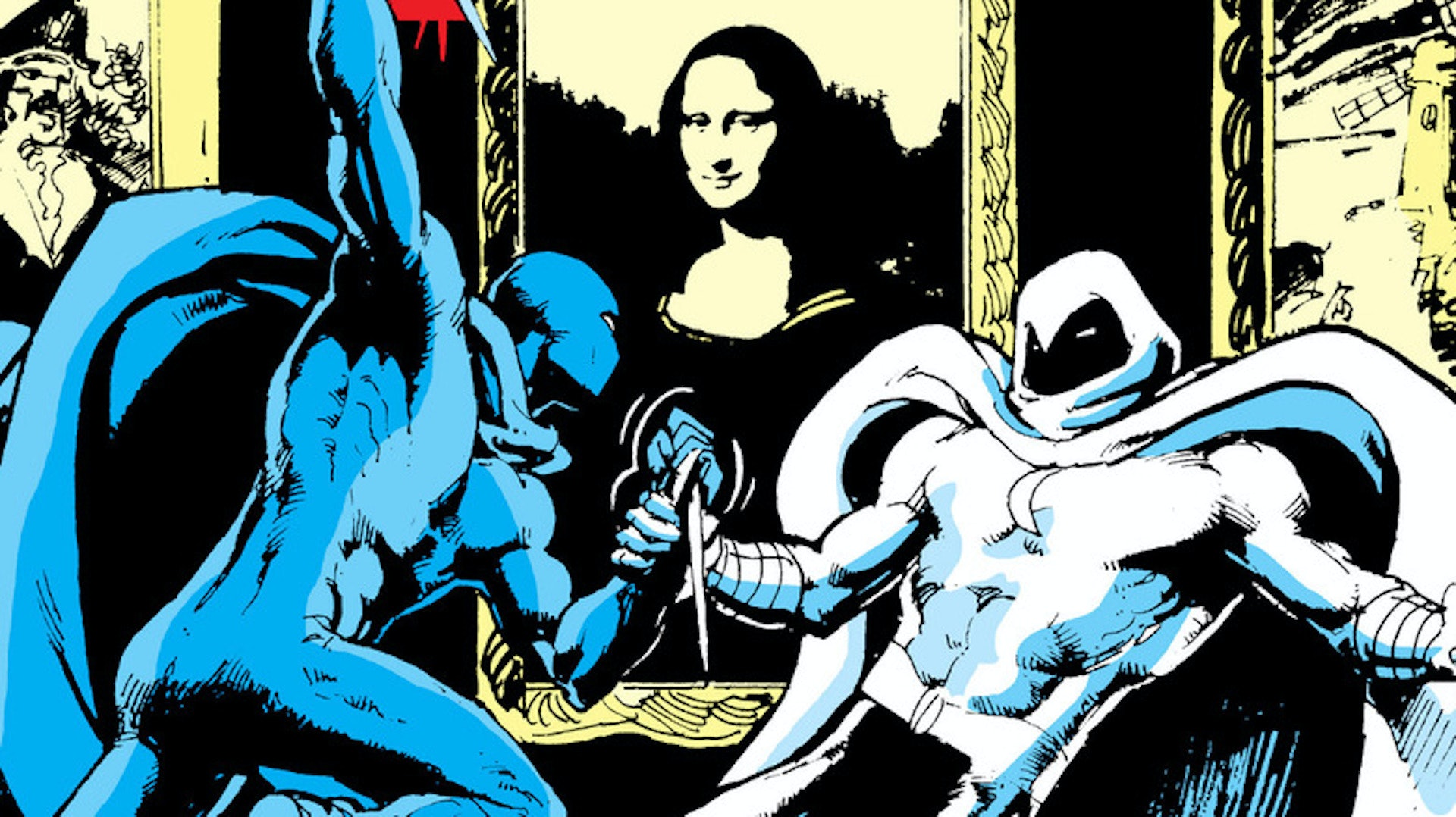 If Moon Knight is brought back for a second season, then the show will either have to recast Midnight Man or introduce Jeffrey Wilde to take up the mantle. Because the show appears to be heading down the path of Indiana Jones-y treasure hunting escapades the former seems more probable, as Anton’s death in the comics only occurs after several encounters with Moon Knight. Still, Marvel could adjust their plans out of both necessity and respect for Ulliel.

So far there are no rumors circulating as to who might don the navy blue costume next, but we may have an update once (and if) a second installment of Moon Knight is greenlit.