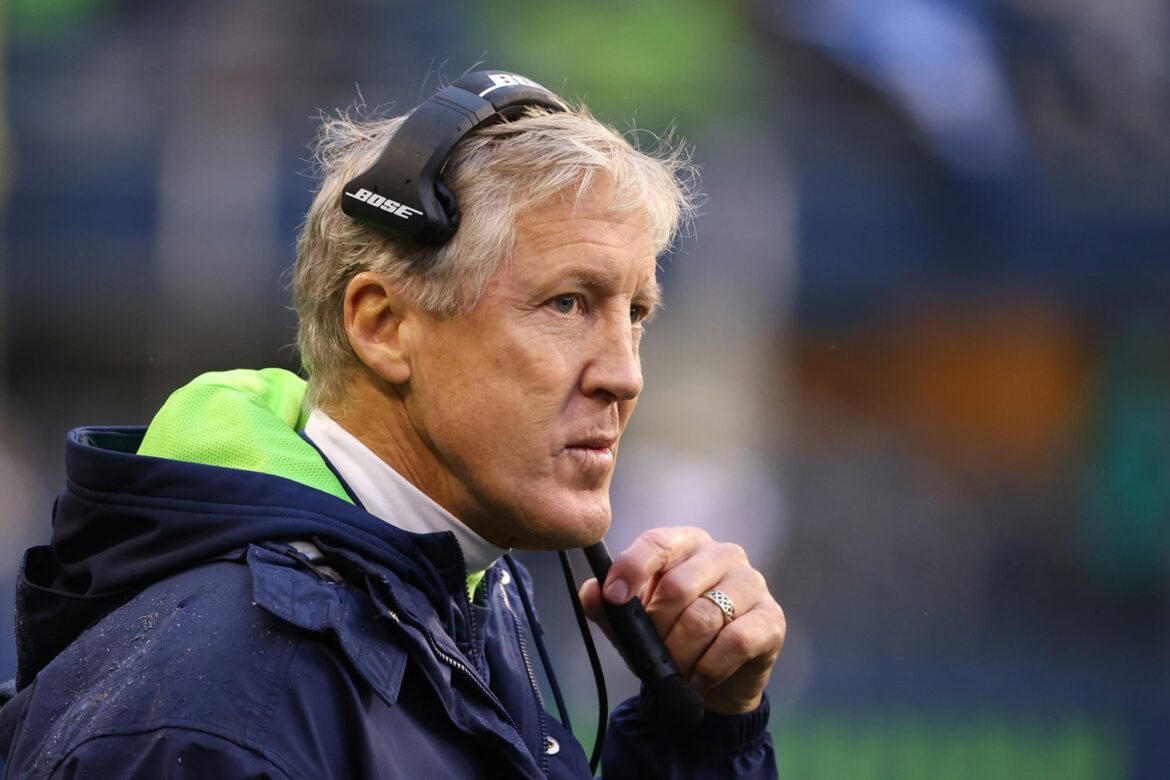 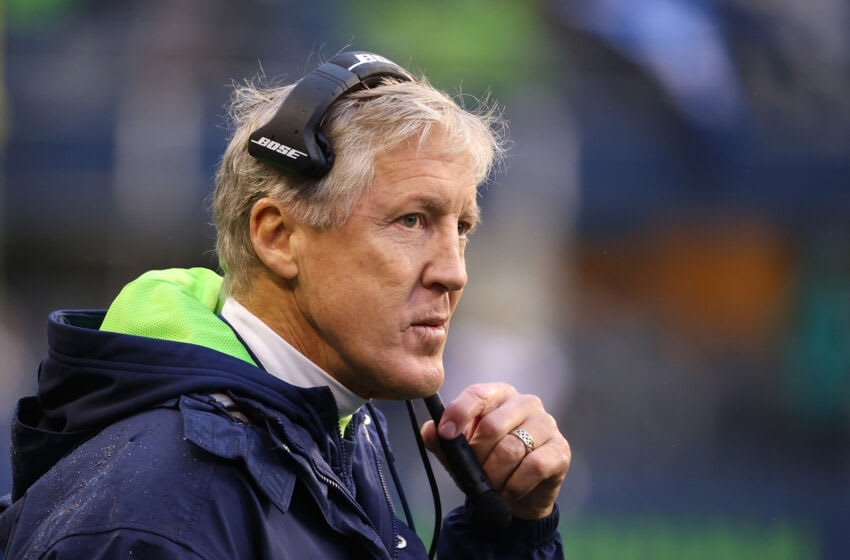 Twitter users made fun of Seattle Seahawks head coach Pete Carroll for his play calls on offense against the New Orleans Saints.

The Seattle Seahawks were looking to bring an end to their losing streak on Monday night. But to do so, they would have to defeat a well-rested New Orleans Saints team coming off the bye week.

Even though both teams were close on the scoreboard for the majority of the game, the Seahawks offense could not get anything going. That was a given, considering that quarterback Russell Wilson is still sidelined with a right middle finger injury.

But head coach Pete Carroll did not do the team any favors with his play-calling on offense.

NFL Twitter was not kind to the former Super Bowl-winning head coach.

What is Pete Carroll doing? He has DK Metcalf and Tyler Lockett and he’s pounding the ball at 3-yards-per-carry with journeymen running backs.

The Seahawks appeared to be in good shape on their second drive, as quarterback Geno Smith hit wide receiver D.K. Metcalf for a huge 84-yard touchdown. Yet, Carroll prioritized running the ball for the remainder of the game. That was evident when seeing that Carroll called 28 running plays as opposed to 22 passing plays. On those runs, the Seahawks accumulated just 90 yards.

It is unknown if the rainy weather in Seattle played a factor in Carroll opting to establish the run instead of throwing the ball. But it was certainly an interesting strategy since the Saints have one of the best run defenses in the league. New Orleans had allowed just 79.0 rushing yards per game entering Monday night.

The past two weeks have not been great for the Seahawks. During their 26-17 Week 5 loss to the Los Angeles Rams, Wilson injured his right middle finger when it collided with the hand of defensive lineman Aaron Donald on his follow-through. He immediately underwent surgery and was placed on the injured reserve. Seattle took the Pittsburgh Steelers to overtime last week but lost, 23-20.

Now, the Seahawks are on a three-game losing streak following their 13-10 loss to the Saints. Luckily for Carroll and Seattle, they have a favorable matchup against the Jacksonville Jaguars.