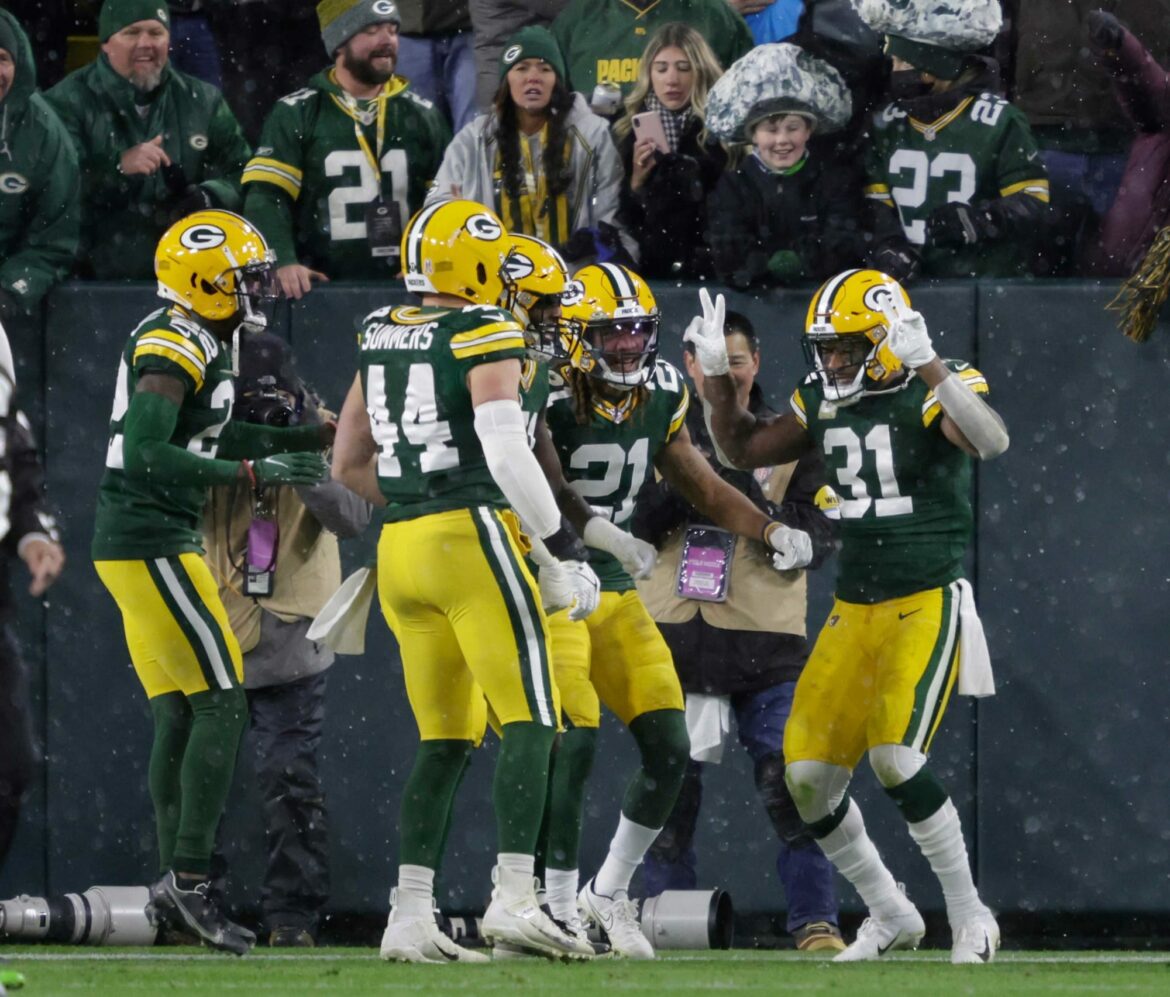 Injuries have been piling up for the Green Bay Packers throughout the season and the defense took another blow with another key player lost for the year.

Just looking at their record, you wouldn’t know that the Green Bay Packers have been ravaged by injuries this season, and not just Aaron Rodgers missing a game due to a positive COVID-19 test.

This team has seen critical players on both sides of the ball miss substantial amounts of time all season. Jaire Alexander, Za’Darius Smith and David Bakhtiari are just a few while Aaron Jones and Rashan Gary also left the Pack’s Week 10 win over Seattle with injuries. And now, another player is on that list.

On Sunday, veteran linebacker Whitney Mercilus suffered a torn biceps and will miss the remainder of the 2021 season for Green Bay, as reported by ESPN’s Adam Schefter.

Packers’ LB Whitney Mercilus, who brought added pass rush to Green Bay since the team signed him this season, tore his biceps Sunday and will miss the rest of this season, per source.

Packers lose Whitney Mercilus for rest of season with injury

Mercilus was a midseason pickup for the Packers as they signed him in the wake of the Smith injury that depleted the team’s depth on the edge defensively.

While he was not the biggest piece of the defense, his ability to provide an effective and productive presence as a rotational player on the edge was invaluable to Green Bay as their defense, despite being short-handed, has performed at an extremely high level this season.

With Gary also leaving Sunday’s game due to an injury, it will be interesting to see how the Packers contend with this latest injury as the IR continues to get more and more crowded.