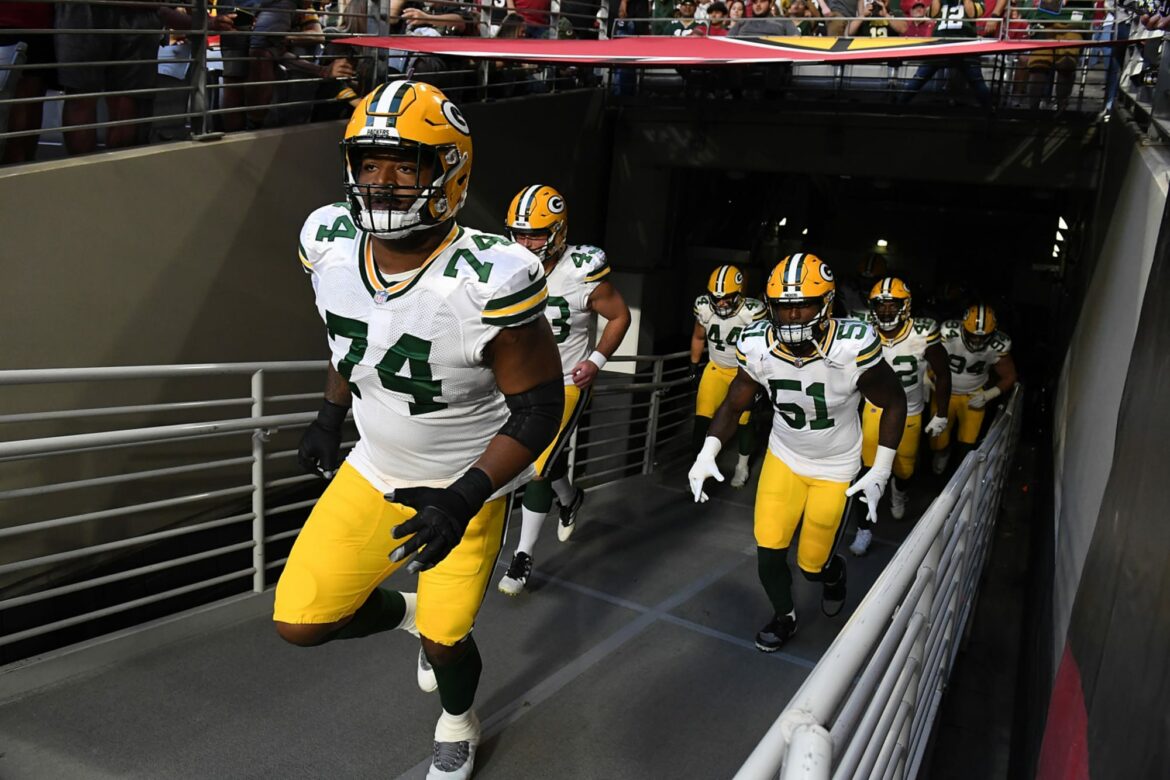 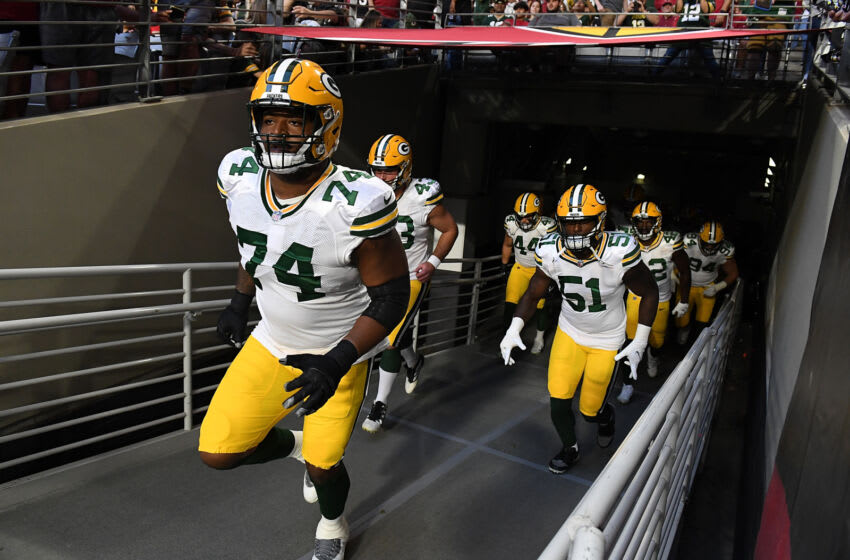 GLENDALE, ARIZONA – OCTOBER 28: Elgton Jenkins #74 of the Green Bay Packers takes the field prior to a game against the Arizona Cardinals at State Farm Stadium on October 28, 2021 in Glendale, Arizona. (Photo by Norm Hall/Getty Images)

It seems like the Green Bay Packers are concerned about the an injury to Elgton Jenkins, one of their starting offensive linemen.

According to Ian Rapoport of the NFL Network, the Packers are apparently concerned that Elgton Jenkins suffered a devastating injury in that loss to the Vikings Sunday evening.

In a tweet, Rapoport detailed that a source indicated there is some fear that Jenkins’ left knee injury may actually be a torn ACL. If that’s the case, the Packers, and Jenkins, just received some horrible news.

Rapoport mentioned that Jenkins will have an MRI to examine just how extensive his knee injury actually is.

The fear is that #Packers stellar OL Elgton Jenkins tore his ACL, source said. Would be a significant blow, but he’ll have an MRI to determine the full extent.

None of that is good. With that particular injury, there’s a very good chance that Jenkins won’t play again this season.

For his sake, hopefully Jenkins’ knee injury isn’t anything remotely as severe as what it is feared to be. The MRI will determine that though. It’s not currently clear when Jenkins will have his MRI to check out his knee.

Jenkins was a second-round pick in the 2019 NFL Draft when Green Bay decided to use the 44th overall pick to help shore up their offensive line. Prior to being selected by the Packers, Jenkins played for the Mississippi State Bulldogs.