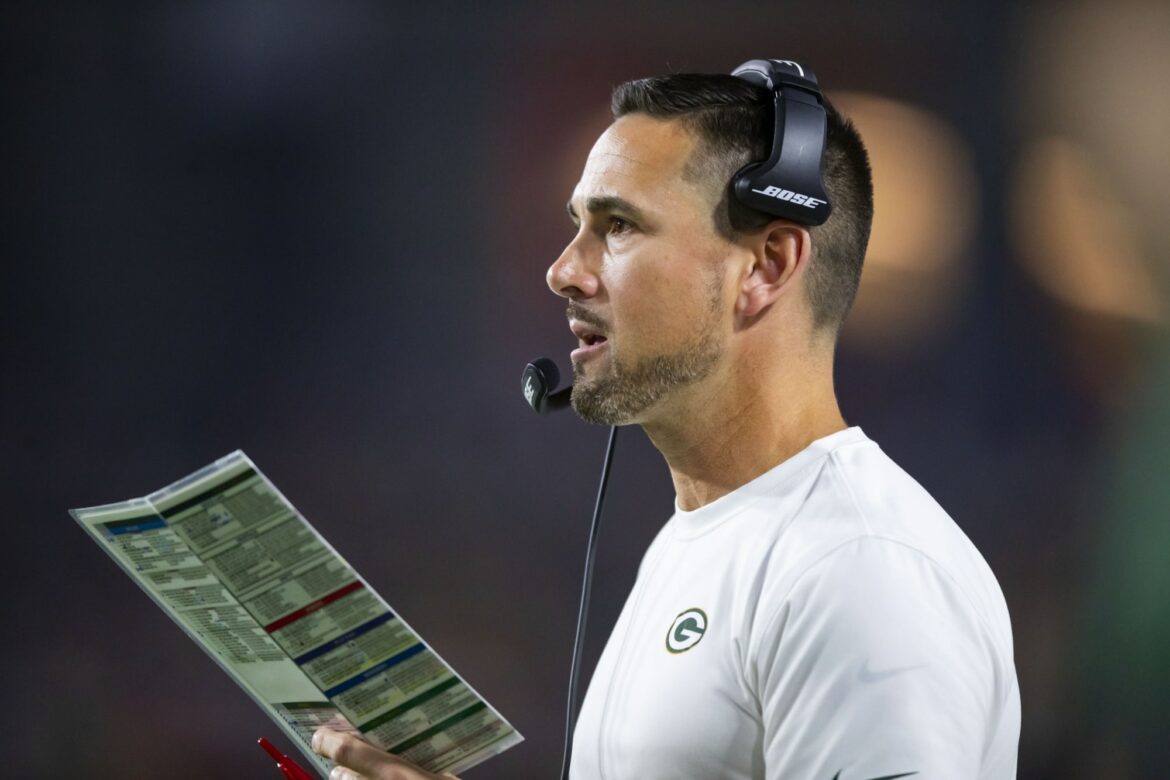 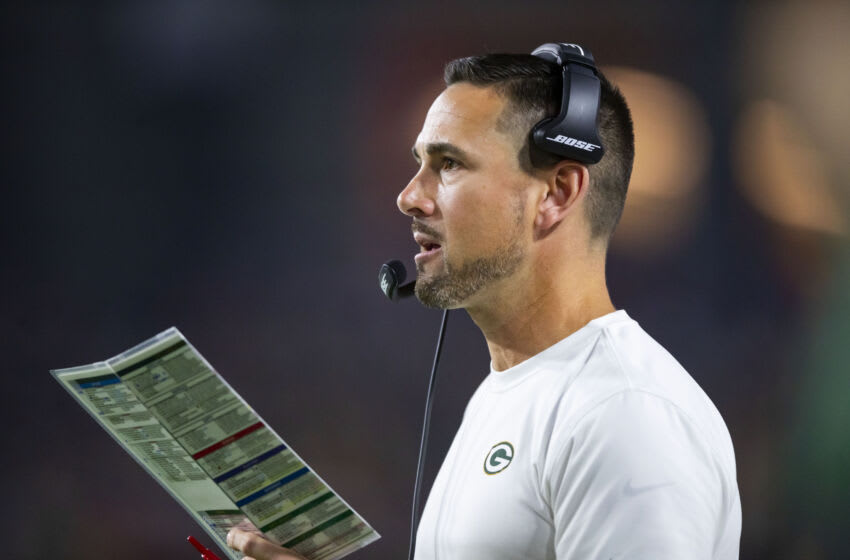 The Green Bay Packers see wide receiver Marquez Valdes-Scantling and nose tackle Kenny Clark go on the COVID list ahead of their Christmas Day home game vs. the Cleveland Browns.

Though they have the best record in football, the Green Bay Packers had to place wide receiver Marquez Valdes-Scantling and nose tackle Kenny Clark on the COVID list.

The Packers have a short week this week, as they will host the Cleveland Browns, who have an even shorter week than them, on Christmas Day. Green Bay became the first team in the NFL to clinch a playoff berth, locking up the NFC North crown with their tight road victory over the Baltimore Ravens. Going forward, it is all about ensuring the NFC playoffs runs through Lambeau.

With three games left in the regular season, the Packers are hoping they can get Clark and Valdes-Scantling back sooner rather than later from the COVID list.

Packers WR Marquez Valdes-Scantling has been placed on the reserve/COVID-19 list.

So it’s now MVS and Kenny Clark on it.

All that remains between Green Bay and a No. 1 seed are wins over the Browns on Christmas Day, a home win over the Minnesota Vikings on Jan. 2 and a road victory over the Detroit Lions on Jan. 9. While Cleveland and Minnesota are very much in the mix for playoff spots, Detroit had been the worst team in football prior to getting their second win on the season over Arizona last Sunday.

Should the Packers win out, they will have the No. 1 seed in the NFC. That means the Packers will have a precious bye heading into the divisional round. From there, all they would have to do to get back to the Super Bowl for the first time in over a decade is win two home playoff games over teams they are probably better than. Of course, the Packers need to get as healthy as possible.

The Packers need to plan accordingly to potentially not having Clark or Valdes-Scantling available to take on the Browns on Christmas.