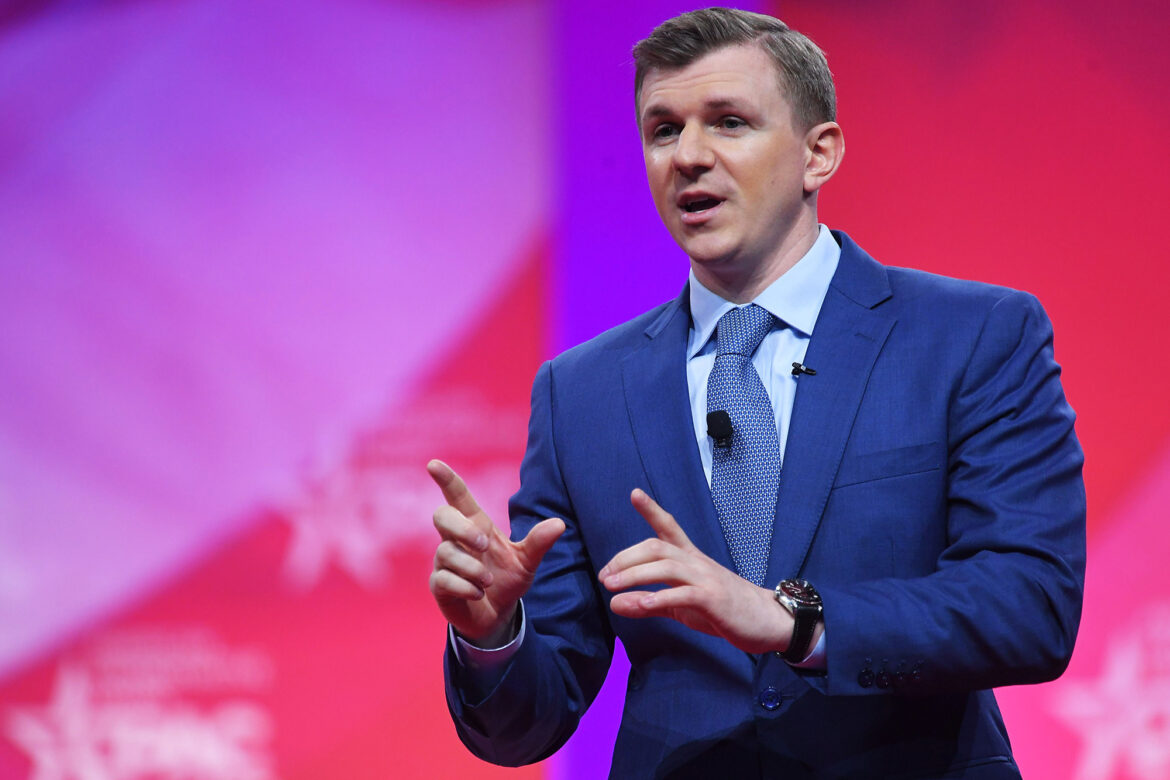 Neighbors of the 37-year-old told the Times about the several-hours long search, and the FBI confirmed to the paper that agents had “performed law enforcement activity” at his building.

“They asked for James,” next door neighbor Jimmy Maynes reportedly said. “I thought they were banging on my door. I opened the door.”

“They told me to close the door and I closed the door,” he told the paper. “That’s exactly what happened. It was still dark.”

The raid comes two days after the FBI searched other apartments as authorities investigate the apparent theft of Ashley Biden’s diary. AP

Brent Mickol, who lives across the hall, said the agents said “something along the lines of ‘FBI Warrant. Open up,’” according to the article.

Project Veritas did not publish passages from 40-year-old Ashley Biden’s diary, but the National File blog published handwritten pages from it about a week ahead of the 2020 election, after claiming it obtained the content from a whistleblower at another news organization, the paper reported. The blog posts were largely ignored by larger media outlets — including conservative ones.

O’Keefe acknowledged that his organization was under investigation by the Department of Justice in a video statement Friday. He said his website received a grand jury subpoena that officials requested he remained silent about, and questioned how the Times found out about the initial raids.

He went on to explain that unidentified “tipsters” approached his outfit last year, claiming they found the diary when they stayed in a room previously occupied by the soon-to-be first daughter.

O’Keefe said he was told the book contained “explosive allegations” about Biden, but his outlet could not verify the diary’s origin, chose not to publish its contents and gave it back to law enforcement.

“Now, Ms. Biden’s father’s Department of Justice, specifically the United States Attorney’s Office for the Southern District of New York, appears to be investigating the situation, claiming the diary was stolen,” O’Keefe said.

“We don’t know if it was but it begs the question: In what world is the alleged theft of a diary investigated by the President’s FBI and his Department of Justice? A diary?” 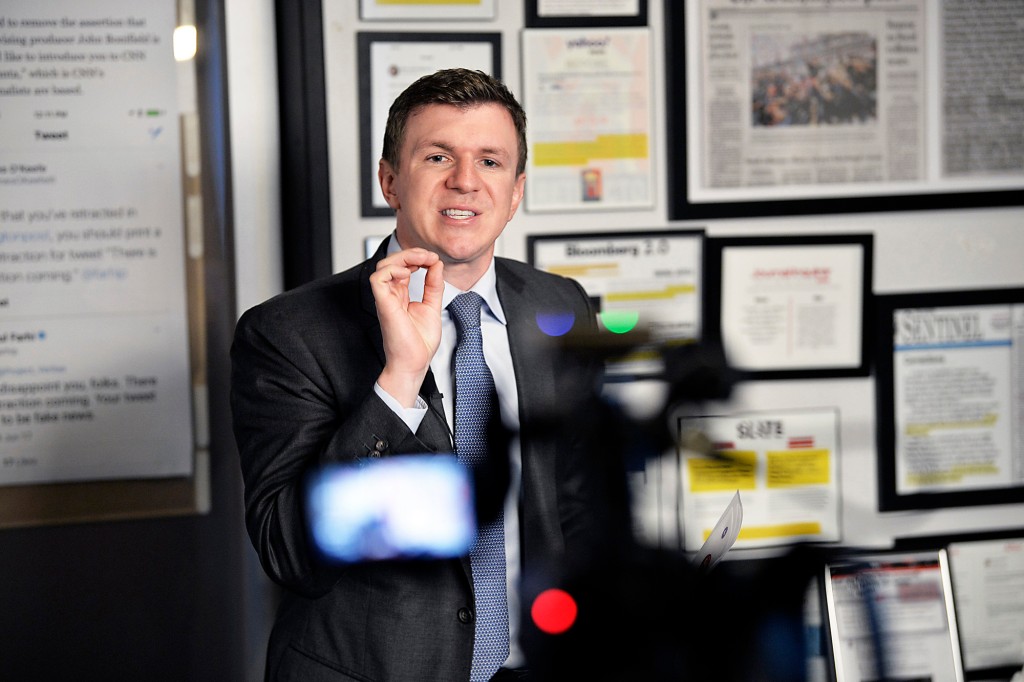 Former Attorney General Bill Barr opened up an investigation into the burglary at the request of the Biden family in October 2020, the Times reported.

On Thursday, the feds searched Project Veritas operative Spencer Meads’ Manhattan apartment, and the Mamaroneck apartment of an O’Keefe associate, the newspaper said.

The controversial website is known for pulling off undercover sting operations on Democratic groups and mainstream media organizations.