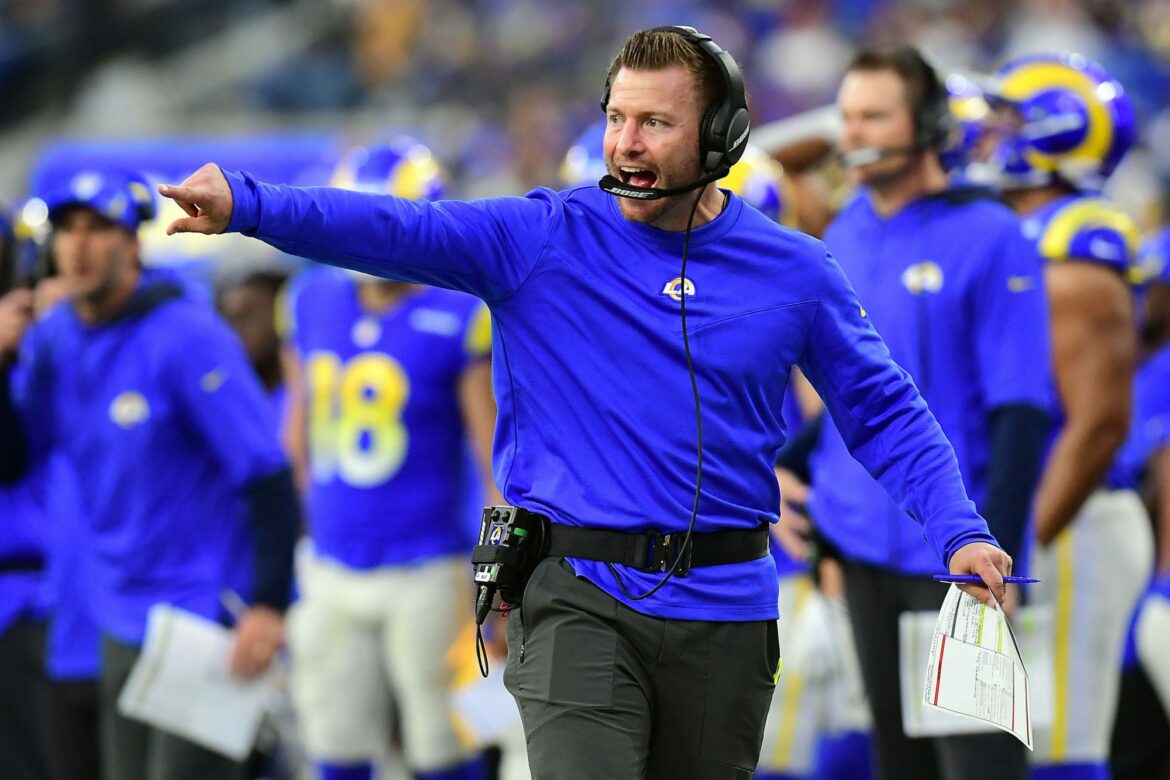 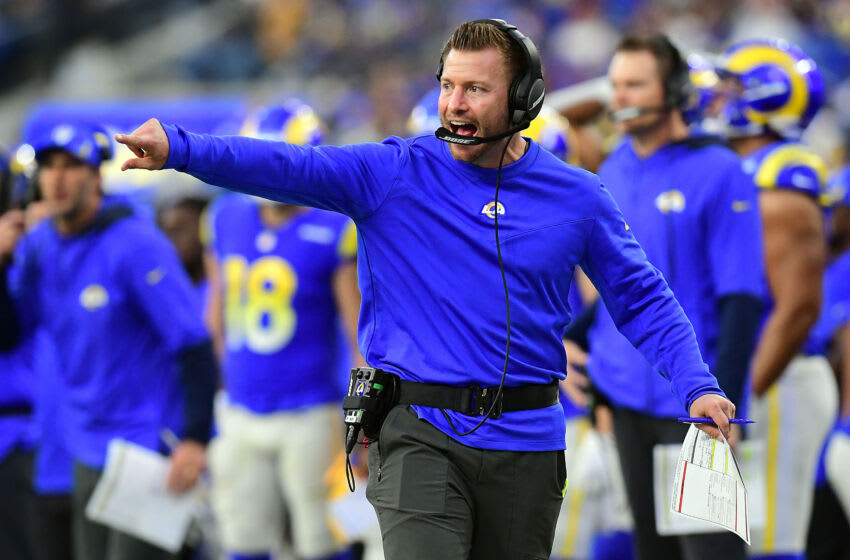 The Los Angeles Rams got robbed by the referees after they missed an obvious face mask penalty by Arizona Cardinals defensive lineman Jordan Phillips.

The Los Angeles Rams entered the Week 14 edition of Monday Night Football, looking to play spoiler against the Arizona Cardinals. A huge night by quarterback Matthew Stafford helped the Rams lead against the Cardinals for the majority of the game. They may have put much more point on the boards in the fourth quarter, had it not been for a missed call by the referees.

On third and goal, Stafford was looking for one of his receivers to get open, but he was sacked by Arizona defensive lineman Jordan Phillips. However, replay showed that Phillips grabbed a hold of Stafford’s face mask, but the referees did not throw a flag for it.

If the penalty had been called, the Rams would have been rewarded with an automatic first down and more opportunities to score a touchdown. Instead, the Rams called out Matt Gay to kick a 33-yard field goal to extend their lead to 30-20.

The missed call did not prove to be too costly for Los Angeles after all, as they held on to get the 30-23 victory. With that, they pull within one game of the Cardinals for first-place in the NFC West.

Stafford finished the night 23-of-30 pass attempts for 287 yards and three touchdowns.