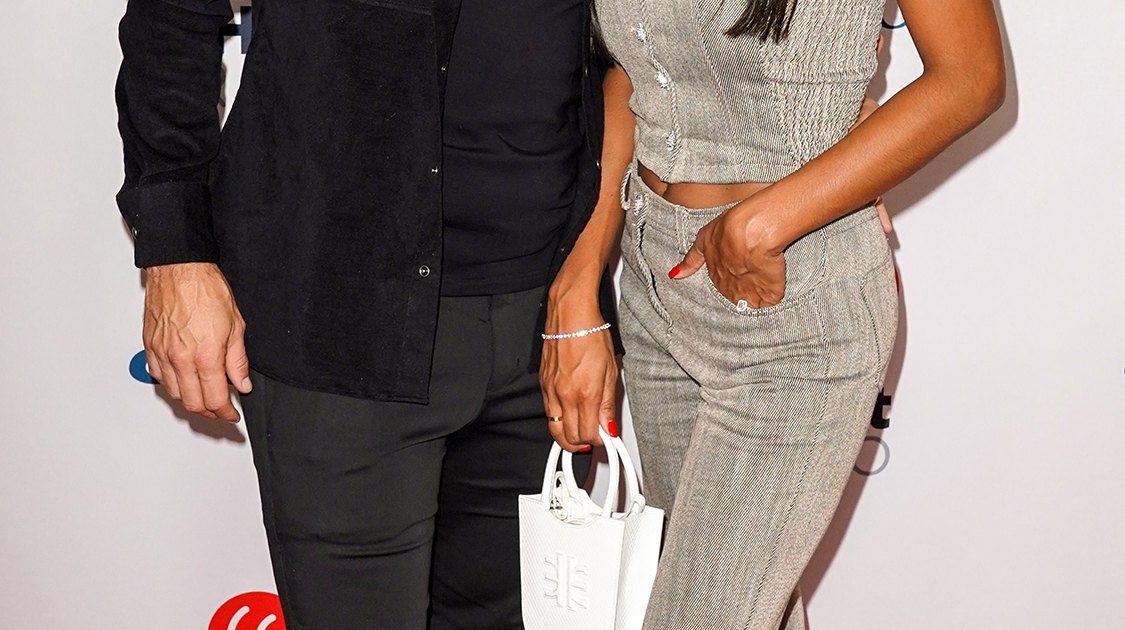 Coming up roses! Tayshia Adams’ journey on season 16 of The Bachelorette was unconventional from the start, but after meeting Zac Clark her love story became complete.

The California native stepped in as the lead on the ABC dating series after Clare Crawley found her person in suitor Dale Moss two weeks into filming. As her adventure began in November 2020, Adams stepped into the limelight meeting some of the men who previously competed for Crawley’s heart and a few new men.

Clark, who hails from New Jersey, was one of the contestants who stuck around after the hairstylist left the show, and as luck would have it, his instant connection with Adams proved to be the winning formula.

The pair hit it off during the former phlebotomist’s first group date, although he did not earn the first impression rose. By the time they made it to their first one-on-one date — which featured the pair pretending to be married while taking photos — the two’s connection was obvious to viewers.

Both the addiction specialist and Adams have been married before — her to Josh Bourelle and him to Jennifer Stanley- George — and bonded over their past relationships. When Clark revealed he is nine years drug-free after struggling with addiction and recovery after taking pain medication following a surgery to remove a brain tumor, the duo grew even closer.

After a few ups and downs on Adams’ end during the rest of the season, she ultimately chose Clark as her last man standing.

“There was one point in my life when I thought I would never get married, because of all the pain and the heartbreak I had been through, and I hit absolute rock bottom. And I know that I told you that I love you, but  … it’s more than that,” she told him during the show’s finale on December 22, 2020. “It’s this wild, wild love that I have tried to come up with so many reasons to not believe, and you have truly just made me believe there doesn’t need to be flaws, and that I deserve a love with a man that won’t run away. You’ve truly woken up my heart, and yes, it is real. I feel it too.”

Clark was quick to return the sentiment and asked Adams to marry him.

Scroll down to relive Adams and Clark’s epic love story from the beginning until now.