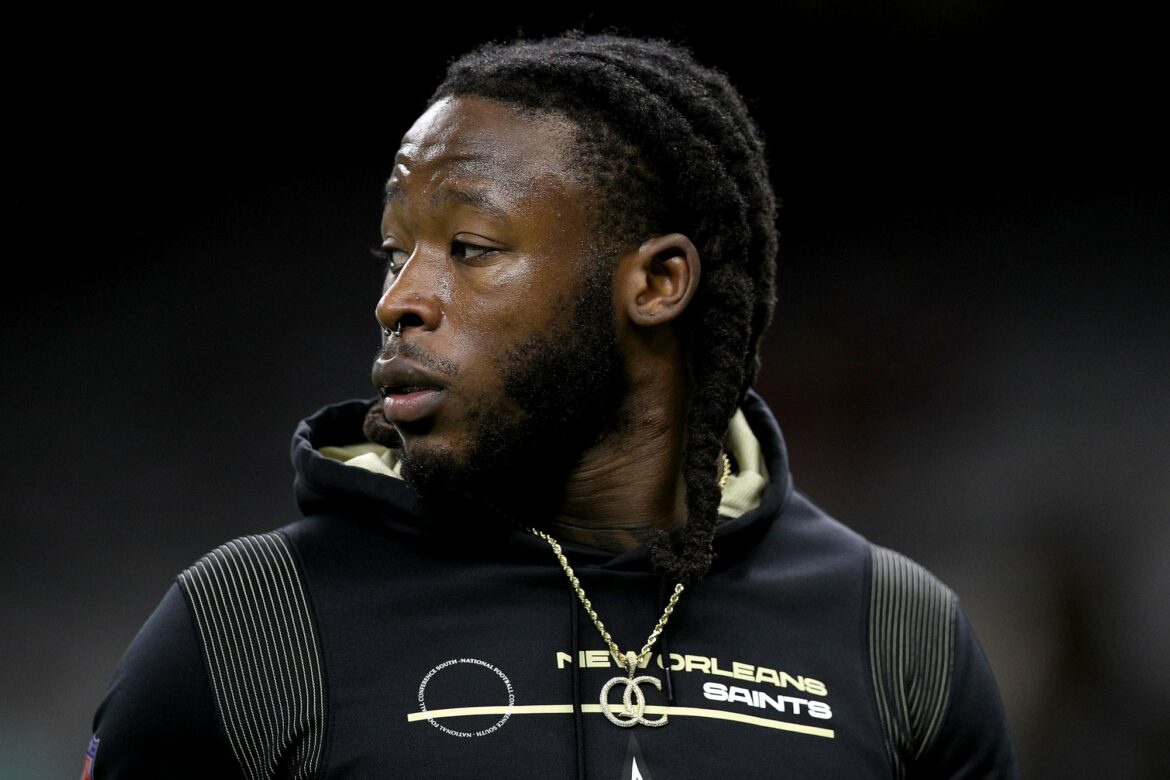 New Orleans Saints running back has officially been ruled out of their Week 10 game against the Tennessee Titans on Nov. 14.

One of the biggest questions heading into Week 10 was whether or not Saints running back Alvin Kamara would play.

Aside from being a top-tier fantasy running back in fantasy football, Kamara has been integral in the Saints game plan, especially after future Hall of Fame quarterback Drew Brees retired earlier this year.

Kamara, who has been the only remaining component of the Michael Thomas-Drew Brees-Alvin Kamara trio that took the Saints to multiple playoff berths, has officially been ruled out in Week 10 due to a knee injury.

Saints RB Alvin Kamara is officially OUT Sunday against the Titans.

Mark Ingram is in line to start now and with just 22 rushing yards, he would pass the great Deuce McAllister for the most rushing yards in Saints franchise history.

The announcement was no surprise, as Kamara did not practice on Wednesday, Thursday or Friday of this week, and sources indicated that Saints head coach Sean Payton was drawing up a game plan that did not include Kamara.

Saints running back Alvin Kamara officially out for Week 10

The Saints drafted Kamara in 2017, and the two combined for one of the best backfield duos in the NFL for two years. Ingram signed with the Ravens in 2019, where he became famous for declaring Ravens quarterback Lamar Jackson the MVP before Jackson actually won the award.

Ingram hasn’t gotten a whole lot of carries in his reunion with the Saints, getting six carries for 27 yards on Oct. 31 and nine carries for 43 yards on Nov. 7.

But this week, Ingram is sure to get a great deal more carries as his teammate heals up from his knee injury on Sunday.