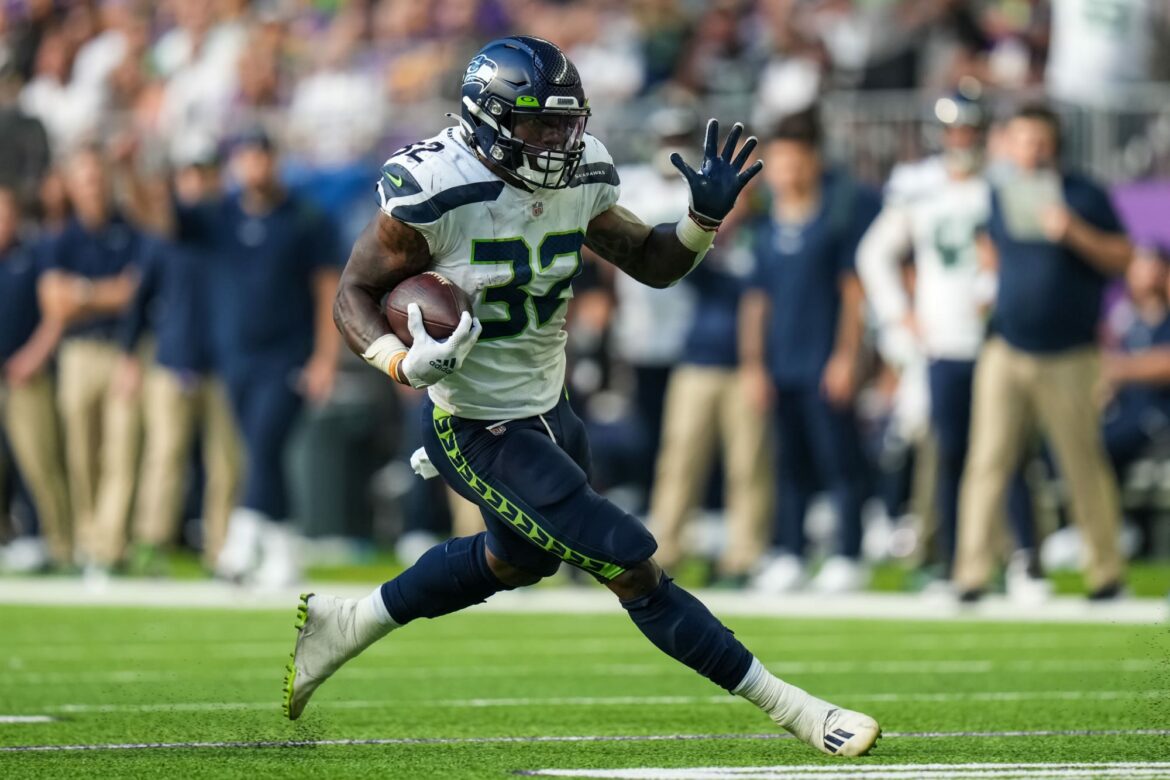 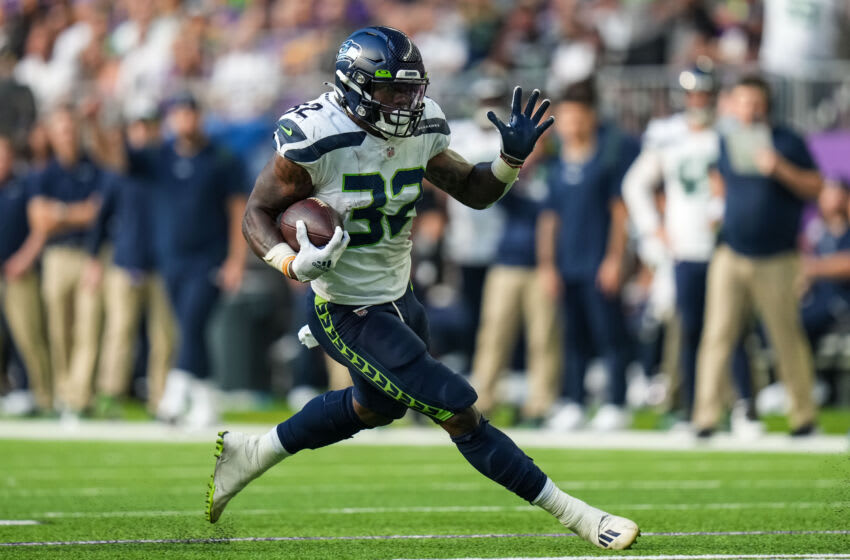 Seattle Seahawks will be without running back Chris Carson in Thursday’s game against the Los Angeles Rams.

Running back Chris Carson will not be taking the field for the Seattle Seahawks in a vital matchup against NFC West rival Los Angeles Rams. Carson was initially listed as a game-time decision with a neck injury.

Chris Carson out with neck injury for the Seattle Seahawks

Seattle will be without star Chris Carson on Thursday Night Football. His neck injury is said to be a chronic, long-term issue.

Seahawks’ RB Chris Carson is out for tonight’s game against the LA Rams due to a neck injury.

Seattle is being cautious with the hope that Carson’s injury won’t continue to flare up.