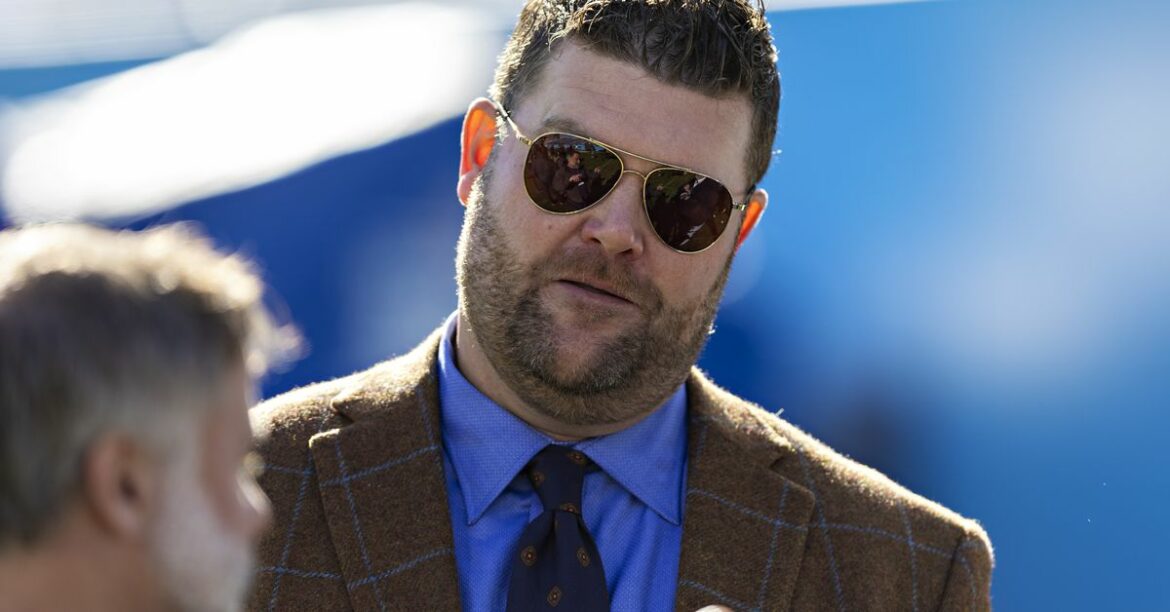 We are firmly in mock draft season. Everyone who has a keyboard is cranking out 2022 NFL mock drafts like crazy. Some of them are well researched and some of them aren’t. You will see us highlight some of them from time to time here because it is something that people want to talk about, but we also know they aren’t really worth anything.

I will also point out that mock drafts before free agency are pretty pointless. The needs that teams have right now are going to change drastically after guys have been cut and signed when free agency opens.

My first recommendation for evaluating how good a mock drafter is would be does that person mock a defensive player to the Tennessee Titans in the first round. If he/she does, you can go ahead and disregard that person’s mock. They aren’t doing enough research.

The Titans absolutely have to get an offensive playmaker in the first round this year. We saw the issues they have with offensive skill depth this season. Most of us were really excited when they traded for Julio Jones last offseason. After watching Julio this year, we should all know that it would be ridiculous for them to count on him being there week in and week out in 2022. He has a hamstring that hasn’t been right since 2019.

Mike Vrabel said at some point after the loss to the Bengals that the team “needs to be great” around Ryan Tannehill – who there is a 99% chance will be their starter when the 2022 season kicks off. The best way to be great around him is to give him more guys that can make plays with the ball in their hands.

Now, as I said above, the huge need for a playmaker could change in free agency. If the Titans are able to get a receiver AND a tight end in free agency that can come in and make an immediate impact, the huge need there is gone and they could look elsewhere at that point. I don’t expect that to happen, but you never know.

How would you rank the Titans’ biggest needs as we sit here on February 17th?