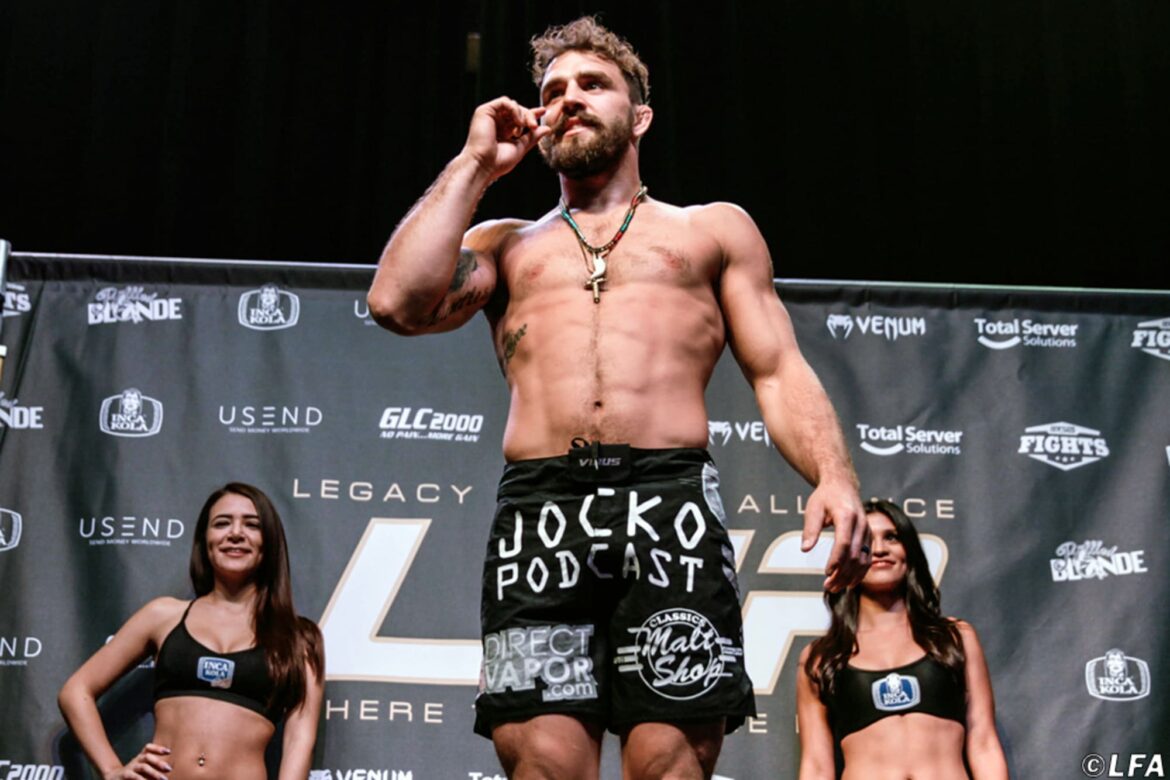 Taylor Johnson feels rejuvenated ahead of his move to light heavyweight in the PFL Challenger Series.

Former Bellator fighter Taylor Johnson feels his opportunity to compete in the PFL’s Challenger Series could mark a new chapter in his combat sports career.

Johnson will face Alexander Poppeck during the launch week of the PFL Challenger Series in Orlando, FL. Johnson and others will have the opportunity to compete for a shot at a PFL contract and a $1,000,000 cash prize.

This is a fresh start for Johnson at a new weight class. He’ll compete at 205 pounds for the first time of his career after fighting at around the middleweight limit since high school wrestling.

During an exclusive interview with FanSided’s Amy Kaplan, Johnson alluded to the relief he feels not having to worry about extensive weight cuts.

“I’ve never competed without cutting weight,” Johnson said. “I’ve been cutting weight since I was a kid, and it’s stupid. But, I do believe in fasting and going without food, testing your body. I don’t think you need to do it ahead of an MMA fight. I just feel like it’s a better idea to go out there, give my best performance at my actual weight.”

Before signing with the PFL, Johnson fought some of the toughest contenders in the Bellator middleweight division, including Johnny Eblen and Fabio Aguiar. This also isn’t his first time competing in a high-pressure spotlight as he fought on the 2019 season of Dana White’s Contender Series.

Poppeck, like Johnson, is looking for a shot at redemption after also falling short on DWCS. He’s an exciting Muay Thai striker who has great size and speed for the light heavyweight division.

Johnson hopes to use his experience in Bellator to his advantage and impress the PFL enough to earn a shot in MMA’s biggest league.