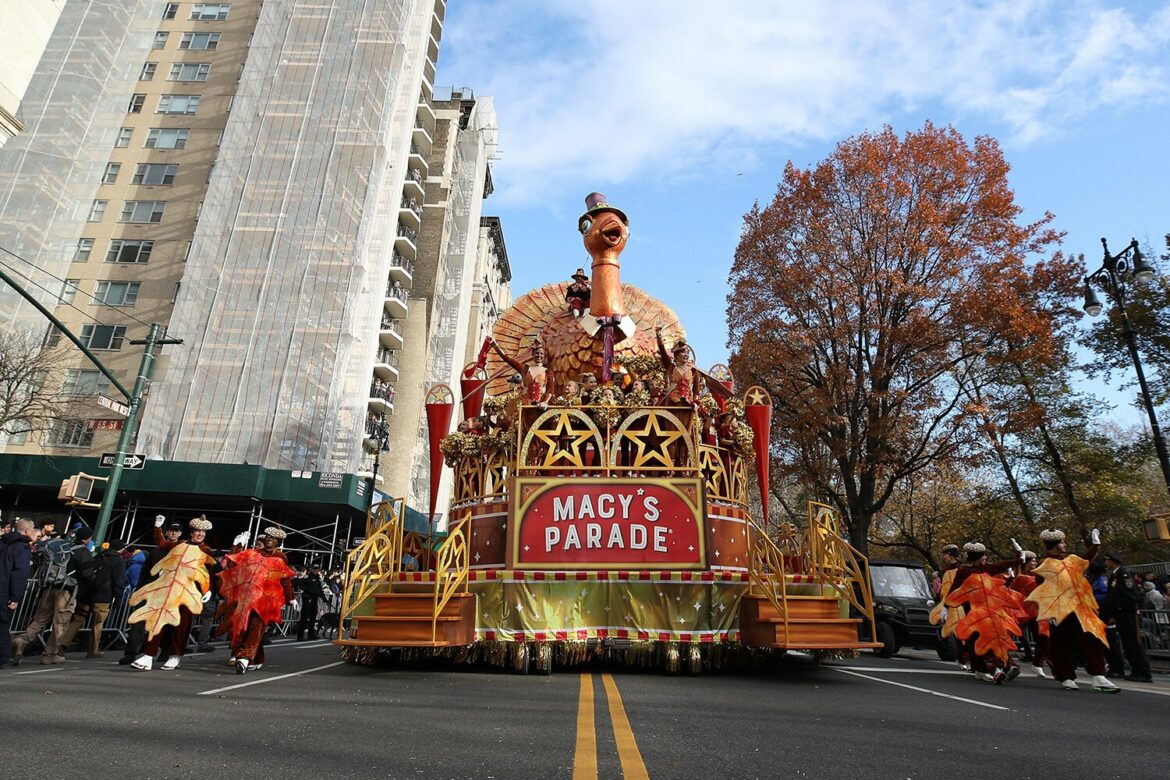 The 95th Annual Macy’s Thanksgiving Day Parade will be held on November 25th, 2021 in New York City, and will be shown to viewers live on NBC that same day from 9 a.m. to 12 p.m. EST. It will be hosted by Savannah Guthrie, Hoda Kotb and Al Roker. Participating celebrities will include Andy Grammer, Foreigner, Kristin Chenoweth, Jimmie Allen, Kelly Rowland and Kim Petras.

Listed below is the current information known about the 2021 line of march. More information will be added as time goes by and new/returning Parade units are announced.