Welcome to The Moonshot. 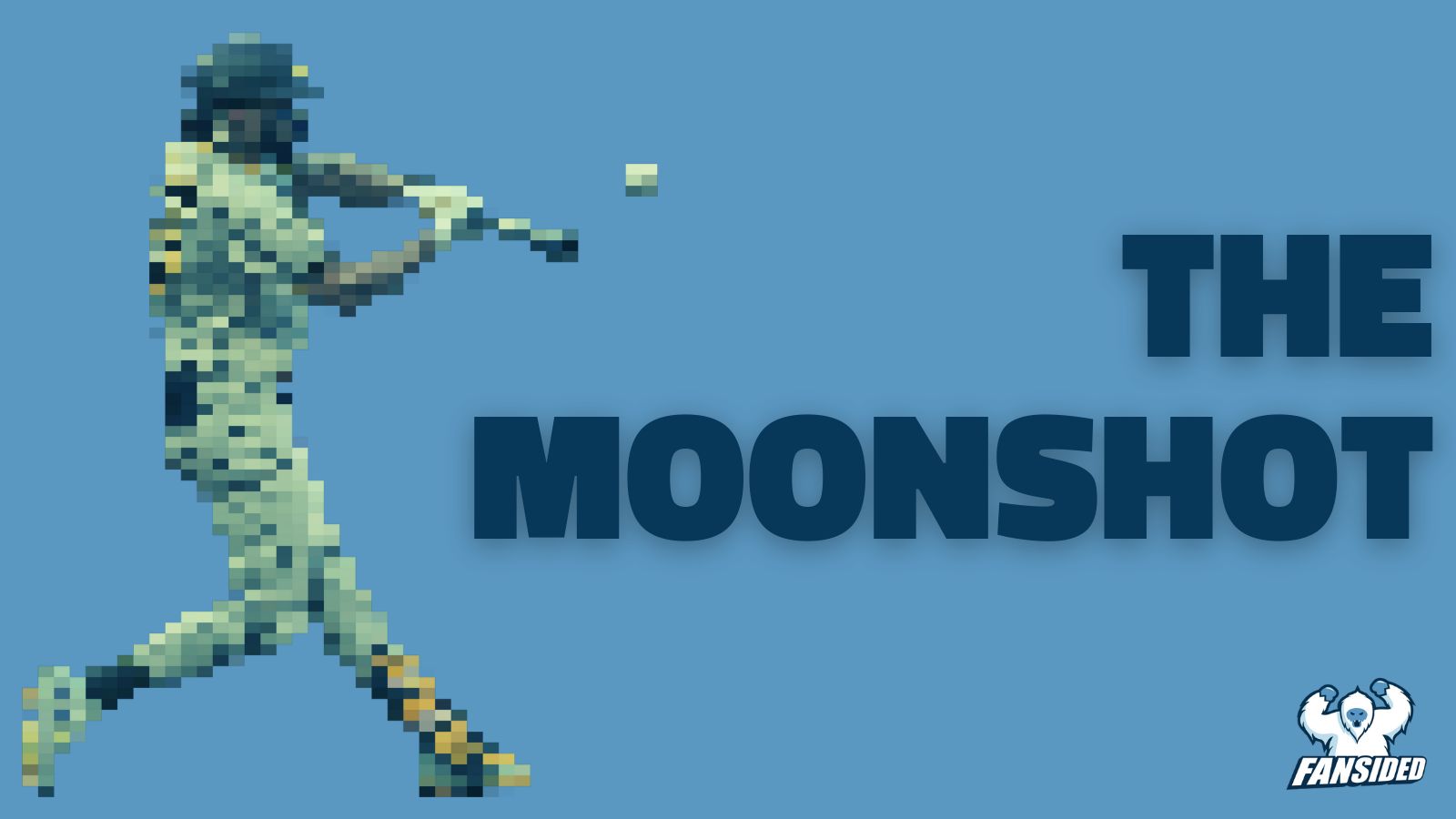 How do you win a baseball game without getting a hit?

Only a game between the Pittsburgh Pirates and Cincinnati Reds could end this way, in the year 2022. The dead-ball era has made its unfortunate return to baseball this season. With hitting down across the league and most with access to the said materials blaming the baseball, you can do the math.

Pretty much every offensive category is down across the league — including runs, stolen bases, home runs, slugging percentage and more. While colder climates do tend to bring with them offensive struggles, 2022 has offered a new low.

Hunter Greene pitched 7.1 innings of hitless baseball. Art Warren did the rest. If that’s not a sign of the times, I’m not sure what is.

Former Pirate Andrew McCutchen expressed his confusion just a few short weeks ago to ESPN: “We’re having conversations like, ‘How did this guy have an exit velo of 96 with a launch angle of 31, and his ball went out, and I had an exit velo of 100 and 28 launch angle and mine didn’t go out?’ … Baseball players aren’t getting any weaker.”

The answer is quite simple, Cutch. It’s the baseball. And until MLB (in this case) progresses to the norm, we’re in for a far less entertaining product.

Baseball, but for your ears

The New York Yankees’ power bats emerged from their slumber on Monday night, crushing the Baltimore Orioles in a 248-run laugher that lasted a tidy 7 hours and 42 minutes of game time.

Giancarlo Stanton got the scoring started with a 440-foot three-run home run that would’ve left 30 out of 30 big-league ballparks, but Joey Gallo followed it up with a 220-foot pop-up that also left the yard. Gleyber Torres then struck out, but O’s catcher Anthony Bemboom failed to squeeze a slider in the dirt, which ricocheted off the backstop, around the railing, and over the right-field wall for another stunning homer. After a 42-run first punctuated by a strikeout and fist pump, the two teams trudged back onto their buses for the three-hour drive to the O’s home park in Baltimore.

“It didn’t seem entirely fair that the Yankees were allowed to compete on a different, much smaller playing field from the one we used on offense,” Orioles manager Brandon Hyde opined. “Is this what Woodward was talking about? Is this what happened to him? If so, totally get it. The beautiful little wall shouldn’t be for Giancarlo Stanton and Giancarlo Stanton alone.

“Otherwise,” Bemboom continued, “these guys kind of sound like dipsticks.”

3 stories from around the MLB Division you need to read

Each week, we’ll highlight three of the biggest stories from the past week in baseball that you need to read. This week’s lightning edition takes you from Boston to LA as we celebrate no-hitters and wallow with a pair of disappointing teams.

Give Noah Syndergaard an E1 for his trolling defense — After Angels rookie Reid Detmers tossed a no-hitter last week, teammate Noah Syndergaard took to Instagram to celebrate, and in the process led more than just the New York media to speculate it was a dig on his former team’s five-pitcher combined no hitter tossed in April.

Xander Bogaerts trade rumors start to heat up — There’s another big disappointment early in the season: the Red Sox. Instead, they’re sitting in the cellar and several of their star players look ripe for the picking in a trade. The biggest name among them? Tom Balestracci of BoSox Injection explores some of the possibilities in this piece.