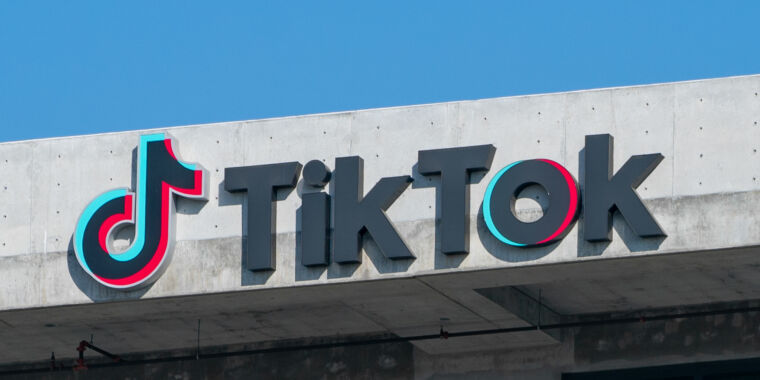 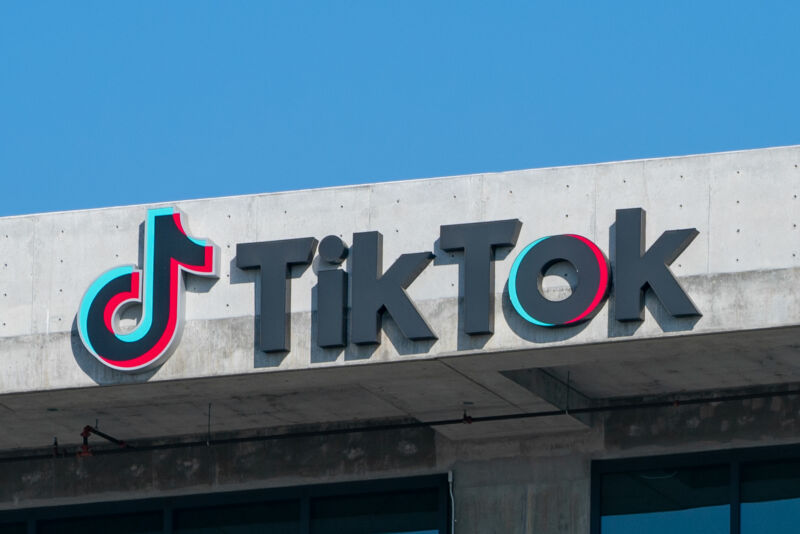 The bite-sized video site TikTok is gaining on Google’s video juggernaut, YouTube. A new report from the BBC says that TikTok has overtaken YouTube in average watch time per user in the US and UK. While YouTube is still the bigger video site in terms of users and total video watched, the average US TikTok user watches more video than the average US YouTube viewer. The youths are addicted.

The BBC cites numbers from App Annie, an app analytics firm. These numbers are only from Android phones, but there’s no reason to think the situation would be different on iOS devices. App Annie lists TikTok as the most downloaded app last year (though pre-loaded Android Google apps like YouTube don’t need to be downloaded) and says the average TikTok watch time per user passed that of YouTube in April.

YouTube has been doing its best to fight off TikTok. YouTube’s TikTok clone, YouTube Shorts, launched in the US in May, offering 60-second video clips in a mobile-first, swipeable interface. Firing up the photocopier is always YouTube’s go-to move when an upstart video service comes along. To compete with Twitch, Google rolled out livestreaming and chat features under “YouTube Gaming,” and the auto-expiring videos of “YouTube Stories” were Google’s answer to Snapchat.

TikTok is one of the rare internationally popular apps made in China. TikTok’s parent company, ByteDance, is headquartered in Beijing and is partially owned by the Chinese government. The company has reportedly been caught censoring content internationally on China’s behalf. Due to its Chinese ties, TikTok has been banned in India and was almost banned in the US. YouTube’s other clone jobs generally aren’t successful, but the Shorts plan worked out in India, thanks to a lack of competition. It almost worked in the US, too.