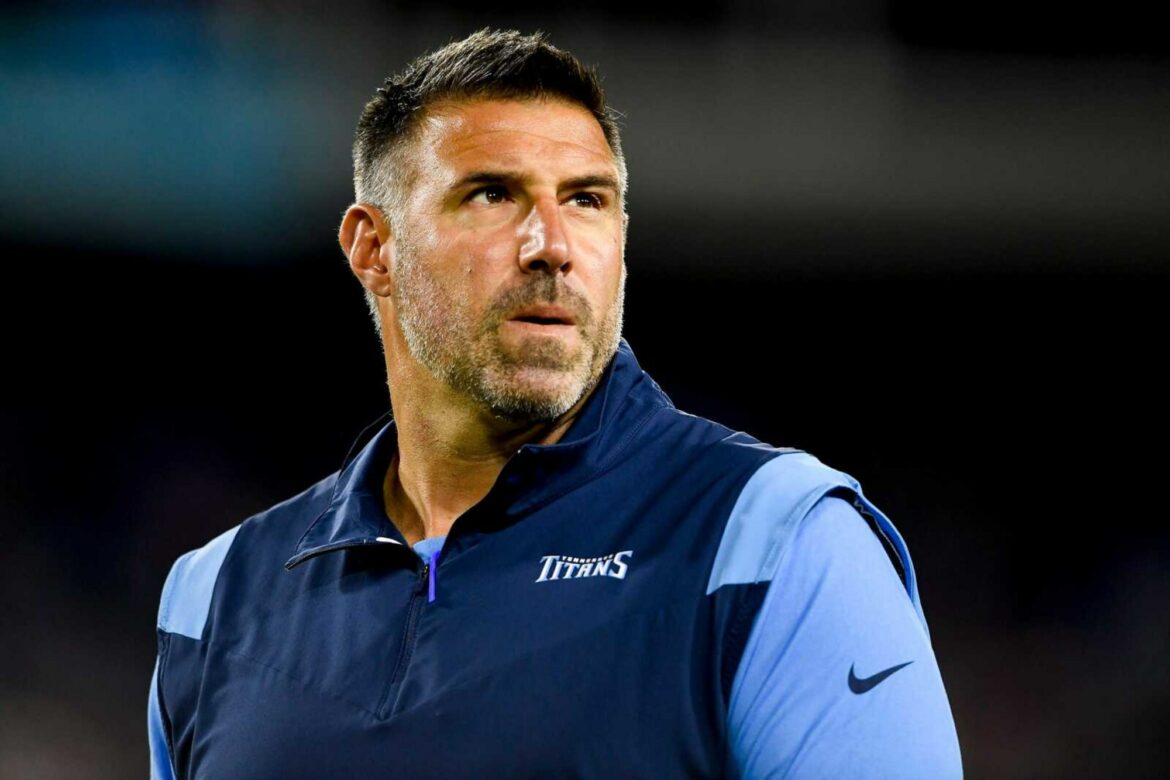 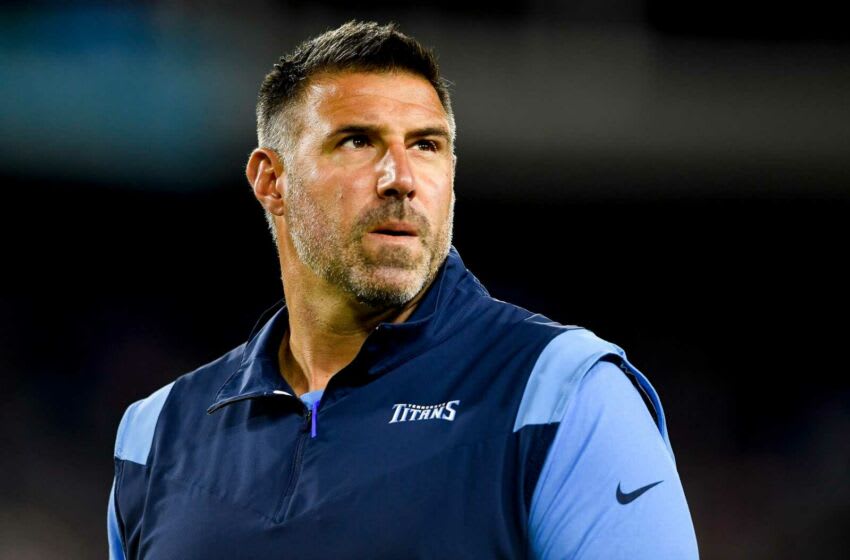 The Tennessee Titans tried to do the Music City Miracle play against the Buffalo Bills on Monday night. It did not go as they had hoped it would.

Back in 2000, the Tennessee Titans pulled off a miracle play against the Buffalo Bills to advance to the AFC Divisional Round in what was famously dubbed the “Music City Miracle.”

The Week 6 edition of Monday Night Football featured the Bills visiting the Titans. In the first quarter, Tennessee attempted to go for that very same play after trailing 3-0.

They tried to, but referees called wide receiver Chester Rogers for an illegal forward pass when attempting to lateral the ball to defensive back Chris Jackson. Besides, Jackson was stopped around Buffalo’s 40-yard line anyway.

Did Tennessee try to catch Buffalo off guard to score a kick return touchdown? Yes. Did it work? Not even close.

The Titans finally got on the board in the second quarter. Down 6-0, star Derrick Henry ran the ball 76-yards into the end zone to give Tennessee a 7-6 lead. You can never count them out since Henry can singlehandedly put them back in the game.

Why pull off trick plays when you have Henry to run through opposing defenses with ease?