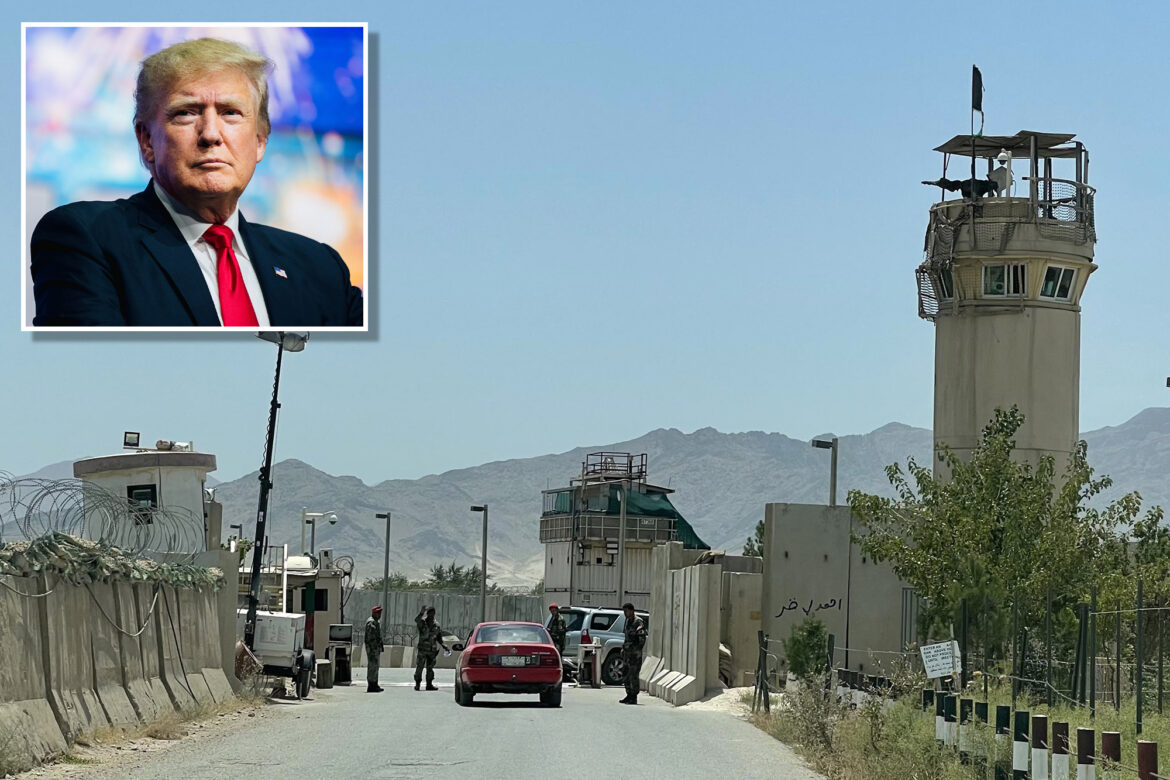 Former President Donald Trump warned that China could take over Bagram Air Base after the US military abandoned it during the Biden administration’s “surrender” of Afghanistan this summer.

​​The 45th president blamed the Biden White House of attempting to sweep the chaotic withdrawal from the war-torn country under the rug. ​

“What they did with the so-called withdrawal, which was really a surrender, what they did, it was the most embarrassing, horrible thing, and I don’t know that we ever psychologically recover from that,” ​he said.

T​rump brokered a deal with the Taliban in 2020​ for the US military to pull out of Afghanistan, ending America’s involvement in the 20-year-long war, and reducing the number of troops in the country.

Former President Donald Trump brokered a deal with the Taliban in 2000​ for the US military to pull out of Afghanistan.Brandon Bell/Getty Images

​The former president said that even with the planned withdrawal he negotiated for May 1, 2021, he would have kept control of the military prison at the air base that held ISIS-K prisoners.​​

After the US ​deserted the air base in July, Taliban militants freed thousands of ISIS-K terrorists from the prison, including the suicide bomber who killed 13 US service members outside the Kabul airport in August. 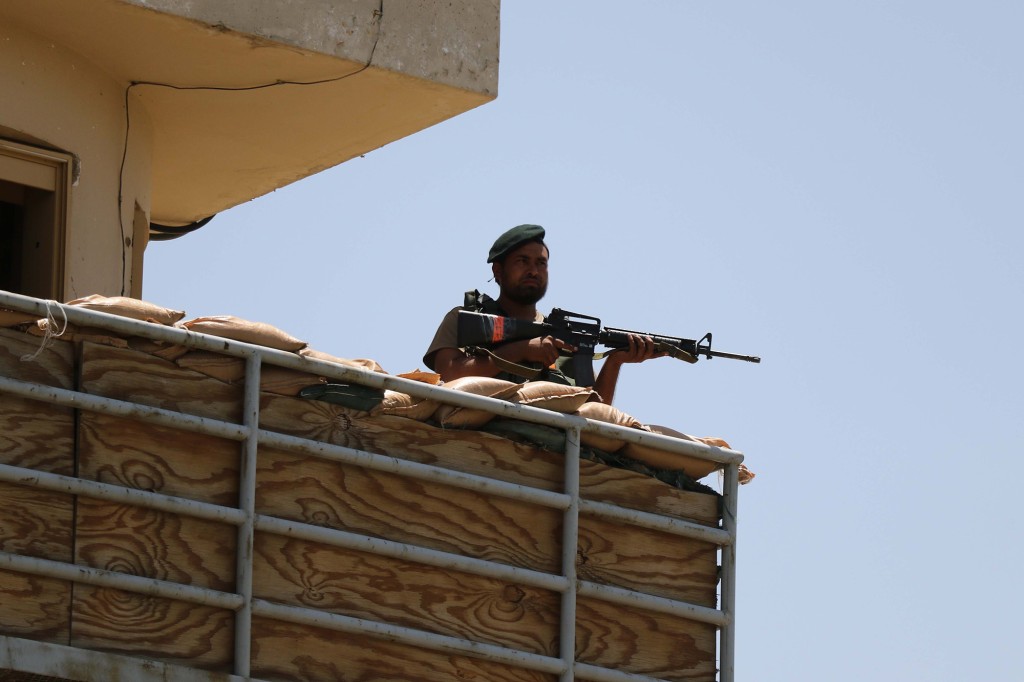 Former President Donald Trump says that under his negotiation deal, the US would have kept control of the military prison at Bagram Air Base.Haroon Sabawoon/Anadolu Agency via Getty Images

“We would have kept Bagram because it is next to China,” Trump ​said. “And it is one hour away from their nuclear facility, and we gave that up too.”

“​And now China’s going to take over Bagram, in my opinion​,” he continued.​​

Trump went on to accuse the Biden administration of committing a disastrous tactical error by pulling US troops out before evacuating American citizens and Afghan allies. 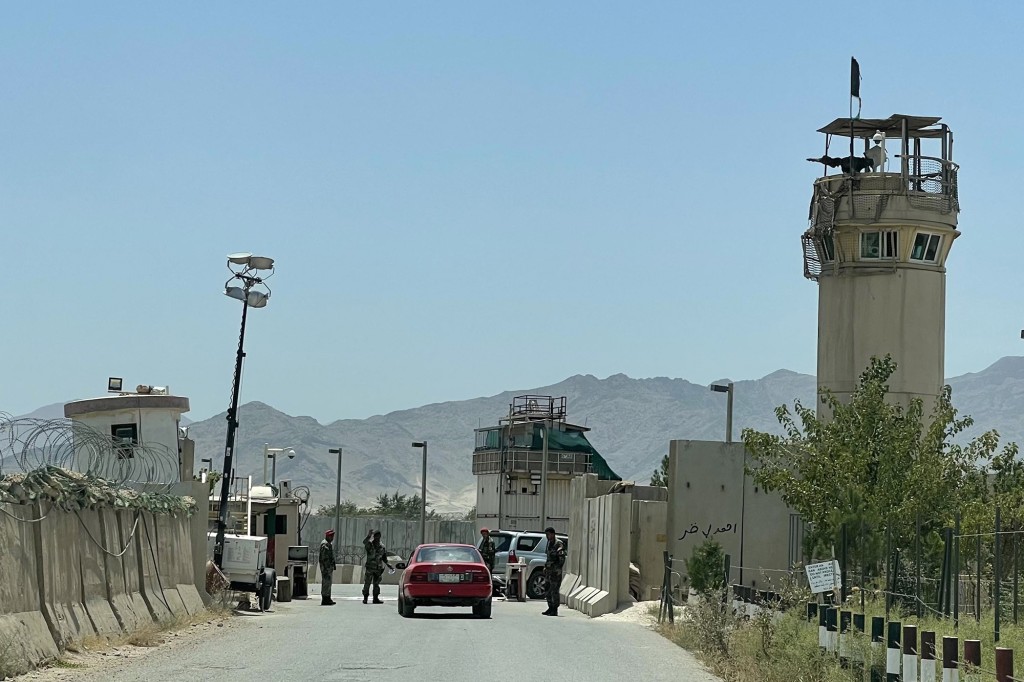 After the US left the air base in July, Taliban militants freed thousands of ISIS-K terrorists from the military prison.Haroon Sabawoon/Anadolu Agency via Getty Images

​In the absence of an American force on the ground, the Taliban marched into the capital Kabul and overthrew the Afghan government​.

“It was time to get out, but the way he got out was such a disaster​,” Trump said. 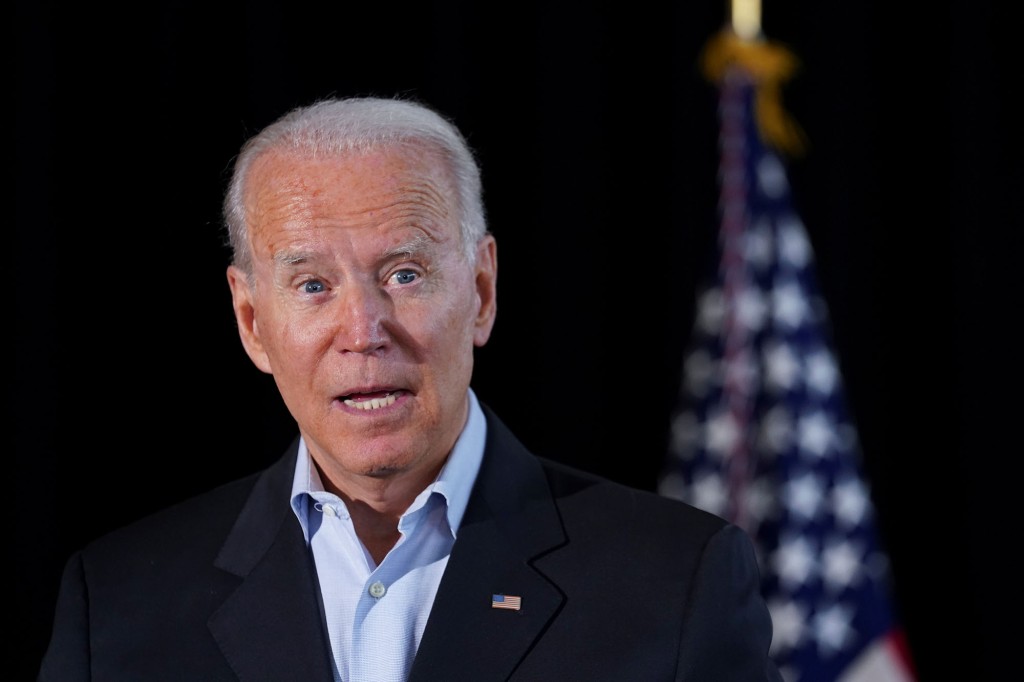 He also said he holds the generals who oversaw the withdrawal and advised President Biden “responsible ​because they should have never allowed that to happen.”

“They must have been able to talk [Biden] into reason,” Trump said. “But you have to hold them responsible also for allowing that to happen.”